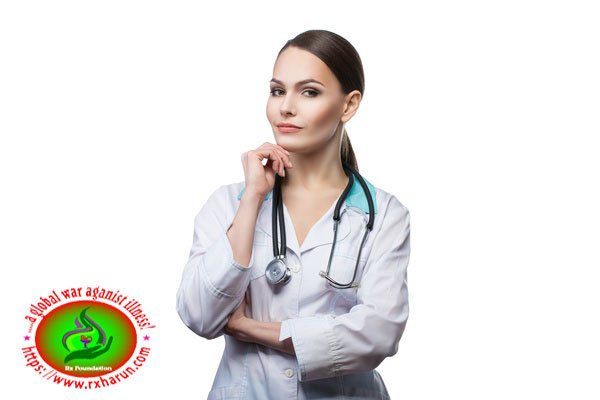 Warts are typically small, rough, and hard growths that are similar in color to the rest of the skin. They typically do not result in symptoms except when on the bottom of the feet where they may be painful. While they usually occur on the hands and feet they can also affect other locations. One or many warts may appear. They are not cancerous

A range of types of wart have been identified, varying in shape and site affected, as well as the type of human papillomavirus involved. These include

Warts are caused by the human papilloma virus (HPV). There are about 130 known types of human papilloma viruses.HPV infects the squamous epithelium, usually of the skin or genitals, but each HPV type is typically only able to infect a few specific areas on the body. Many HPV types can produce a benign growth, often called a “wart” or “papilloma”, in the area they infect. Many of the more common HPV and wart types are listed below.

There are many treatments and procedures associated with wart removal.A review of clinical trials of various cutaneous wart treatments concluded that topical treatments containing salicylic acid were more effective than placebo.Cryotherapy appears to be as effective as salicylic acid, but there have been fewer trials.

Two viral warts on a middle finger, being treated with a mixture of acids (like salicylic acid) to remove them. A white precipitate forms on the area where the product was applied.

A 2014 study indicates that lopinavir is effective against the human papilloma virus (HPV). The study used the equivalent of one tablet twice a day applied topically to the cervices of women with high-grade and low-grade precancerous conditions. After three months of treatment, 82.6% of the women who had high-grade disease had normal cervical conditions, confirmed by smears and biopsies.

Studies of fat-soluble garlic extracts have shown clearing in greater than 90% of cases. The extract is applied twice daily and covered with an adhesive bandage. Improvements show within 2–4 weeks and total clearing in an average of 6–9 weeks.

We have several wart removal tips and tricks for you to try besides Compound W, freezing, and other standard techniques. Meanwhile, work on prevention at the same time—avoid walking barefoot, don’t share personal hygiene items, and avoid touching all warts—yours and everyone else’s.

Warts are caused by a virus, so one of the best ways to get rid of them is to boost your body’s ability to fight them. In fact, many people notice that warts show up when they’re feeling tired, sick, or worn down. Make sure you’re getting enough sleep and exercising regularly, and use some potent immune boosters like astragalus, elderberry, olive leaf, vitamin C, zinc, turmeric, and cat’s claw.

Not only can warts be passed from person to person, but you can also spread them around your own body through touch. If you touch your wart, for instance, and then touch another part of your body before washing your hands, you may spread the virus, and notice new warts popping up several days later. Be conscious of this, and vigilantly wash your hands.

Apply fresh pineapple directly to the wart several times a day. The natural acids and enzymes will help.

Mix some fresh garlic with water and apply the paste to the wart. Put a bandage on top. Re-apply every few hours and continue until the wart is gone.

Mix baking powder and castor oil into a paste, apply to the wart at night, and cover with a bandage. Repeat daily. You can also try crushed, fresh basil in the same way—or even mix the two together.

Crush up a Vitamin C tablet and mix with water to make a thick paste. Apply to the wart and cover with a bandage. You can also try Vitamin E—break a capsule, rub on the wart, and cover.

Use Aspirin like the Vitamin C tablet—crush, add a little water, apply the paste to the wart, and cover overnight. Repeat for several nights until gone.

Apply tea tree oil directly to the wart, then cover with the bandage. Repeat daily. You can also mix with clove and/or Frankincense oils for additional power.

Some people have found success applying bee propolis directly to the wart several times a day. Or try applying at night and covering until morning.

Fresh from the actual aloe vera plant is best. Break off a leaf and rub the gel onto the wart. Aloe contains malic acid. If you don’t have the plant, get the purest form of aloe gel you can find. Cover after each application.

To begin with, the remedies that have been used since the time of Hahnemann to cure genital warts. The specific individualized homeopathic medicine is selected based on the symptomatic pattern. Six Important Homeopathic medicine used for Treating Genital Warts are given below:-

Types, Causes, And Symptoms of Warts

What Are The Main Types of Warts, Treatment