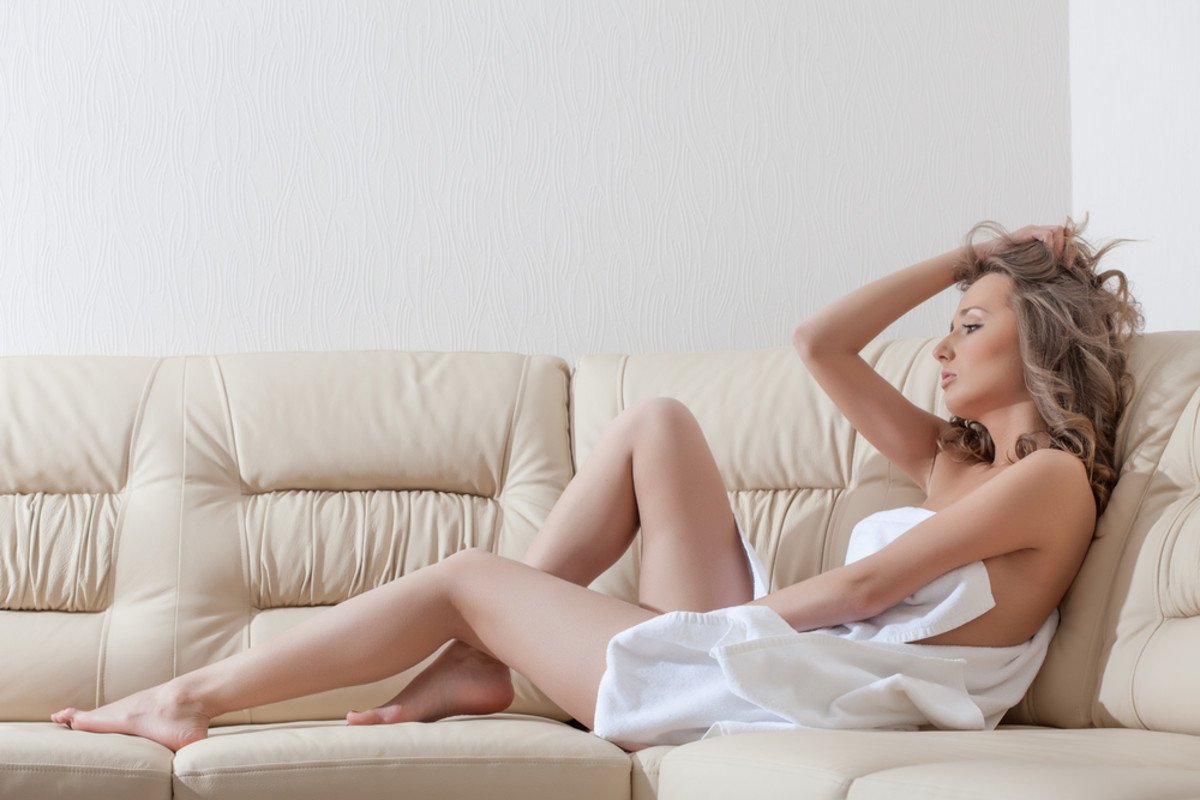 Viagra for Men? But whats about Female.Flibanserin is a medication approved for the treatment of pre-menopausal women with hypoactive sexual desire disorder(HSDD).The medication increases the number of satisfying sexual events per month by about one half over placebo from a starting point of about two to three. The certainty of the estimate is low.The side effects of dizziness, sleepiness, and nausea occur about three to four times more often.

Development by Boehringer Ingelheim was halted in October 2010 following a negative evaluation by the U.S. Food and Drug Administration.The rights to the drug were then transferred to Sprout Pharmaceuticals, which achieved approval of the drug by the US FDA in August 2015.

HSDD was recognized as a distinct sexual function disorder for more than 30 years, but was removed from the Diagnostic and Statistical Manual of Mental Disorders in 2013, and replaced with a new diagnosis called female sexual interest/arousal disorder (FSIAD)

Addyi (flibanserin) 100 mg tablets, developed by Sprout Pharmaceuticals, was FDA-approved on August 18, 2015 for the treatment of acquired, generalized hypoactive sexual desire disorder (HSDD) in premenopausal women. Flibanserin is the first approved medication for HSDD, and is classified as a multifunctional serotonin agonist antagonist (MSAA).

According to the FDA, HSDD is characterized by low sexual desire that causes marked distress or interpersonal difficulty and is not due to a co-existing medical or psychiatric condition, problems within the relationship, or the effects of a medication or other drug substance. HSDD is acquired when it develops in a patient who previously had no problems with sexual desire. HSDD is generalized when it occurs regardless of the type of sexual activity, the situation or the sexual partner.

Flibanserin has been dubbed the “Female Viagra” and “the little pink pill”; however compared to Viagra, flibanserin has a distinctly different mechanism.

The proposed mechanism of action of flibanserin involves regulation of several brain chemicals that may affect sexual desire, although the exact mechanism is not known. Flibanserin is a post-synaptic 5HT1A receptor agonist and 5HT2A receptor antagonist, as noted in FDA briefing documents, and has action in the central nervous system. The manufacturer states that flibanserin corrects an imbalance of dopamine and norepinephrine (both responsible for sexual excitement), while decreasing levels of serotonin (responsible for sexual satiety/inhibition). Flibanserin is not a hormonal drug and does not affect blood flow like the class of drugs approved for men with erectile dysfunction.

Proponents of the drug emphasize the significant unmet need of a libido-enhancing drug for women. The effectiveness of the 100 mg bedtime dose of Addyi was evaluated in three 24-week randomized, double-blind, placebo-controlled trials in about 2,400 premenopausal women with acquired, generalized HSDD. On average, treatment with Addyi increased the number of satisfying sexual events by 0.5 to one additional event per month over placebo. Across the three trials, about 10 percent more Addyi-treated patients than placebo-treated patients reported meaningful improvements in satisfying sexual events, sexual desire or distress. Addyi has not been shown to enhance sexual performance.

Side effects and drug interactions with flibanserin should be well understood by both provider and patient. Addyi is contraindicated for use with alcohol, in patients with liver impairment, and in patients taking moderate-to-strong CYP3A4 inhibitors. Addyi is being approved with a risk evaluation and mitigation strategy (REMS), which includes elements to assure safe use (ETASU), as well as a Black Box Warning. Adverse effect data showed the most common side effects were dizziness, nausea and sleepiness. The risk of fainting, particularly when combined with alcohol, is a major concern. Due to this interaction Addyi will only be available from certified health care professionals and certified pharmacies. Health care professionals must assess the likelihood of the patient reliably abstaining from alcohol before prescribing Addyi and pharmacists must counsel on this interaction. The risk of fainting is also increased due to drug interactions with moderate or strong CYP3A4 inhibitors that interfere with the breakdown of Addyi in the body. FDA is requiring the manufacturer to conduct additional post-marketing studies to better define the interaction between flibanserin and alcohol.

Are you suffering from paresthesia, Tingling, Itching, Numbness? Answer is here…

Azithromycin safety; Is it safe for heart ? Answer from FDA

Sciatica Pain Pregabalin is ineffective!Whats study say about it

Which Is Better Viagra, How Long Effects of Levitra Last

Are you Feel Sad, Stressed, Depressed Again? Answer is here.

Whats is the Best Medicine of Knee Pain