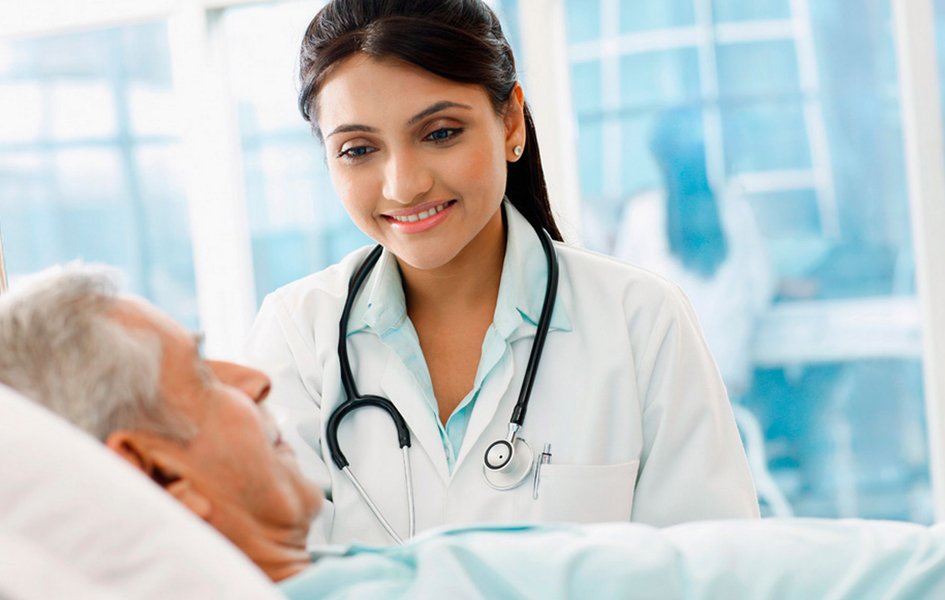 Vemurafenib is a selective inhibitor of BRAF kinase that is used in the therapy of metastatic and advanced malignant melanoma. Vemurafenib therapy is commonly associated with transient elevations in serum aminotransferase during therapy and has been linked to rare, but occasionally severe cases of clinically apparent acute liver injury.

Vemurafenib is an orally bioavailable, ATP-competitive, small-molecule inhibitor of BRAF(V600E) kinase with potential antineoplastic activity. Vemurafenib selectively binds to the ATP-binding site of BRAF(V600E) kinase and inhibits its activity, which may result in an inhibition of an over-activated MAPK signaling pathway downstream in BRAF(V600E) kinase-expressing tumor cells and a reduction in tumor cell proliferation. Approximately 90% of BRAF gene mutations involve a valine-to-glutamic acid mutation at residue 600 (V600E); the oncogene protein product, BRAF(V600E) kinase, exhibits a markedly elevated activity that over-activates the MAPK signaling pathway. The BRAF(V600E) gene mutation has been found to occur in approximately 60% of melanomas and in about 8% of all solid tumors, including melanoma, colorectal, thyroid, and other cancers.

Vemurafenib is a type of targeted cancer drug called a cancer growth blocker. It stops cells producing a protein called BRAF, which makes some cancer cells grow and divide. About half (about 50%) of all melanomas make too much BRAF proteins. This is due to a change in the BRAF gene. Vemurafenib is a competitive kinase inhibitor with activity against BRAF kinase with mutations like V600E. It exerts its function by binding to the ATP-binding domain of the mutant BRAF.

Mechanism of Action of Vemurafenib

Vemurafenib causes programmed cell death in melanoma cell lines. Vemurafenib interrupts the B-Raf/MEK stepon the B-Raf/MEK/ERK pathway − if the B-Raf has the common V600E mutation. Vemurafenib only works in melanoma patients whose cancer has a V600E BRAF mutation (that is, at amino acid position number 600 on the B-Raf protein, the normal valine is replaced by glutamic acid). About 60% of melanomas have this mutation. It also has efficacy against the rarer BRAF V600K mutation. Melanoma cells without these mutations are not inhibited by vemurafenib; the drug paradoxically stimulates normal BRAF and may promote tumor growth in such cases.BRAF is an intermediary molecule in MAPK whose activation depends on ERK activation, elevation of cyclin D1 and cellular proliferation. The mutation V600E produces a constitutive form of BRAF. Vemurafenib has been shown to reduce all activation markers related to BRAF; in clinical trials, vemurafenib treatment showed a reduction of cytoplasmic phosphorylated ERK and a cell proliferation driven by Ki-67. Studies also reported a decrease in MAPK-related metabolic activity. All the different reports indicate that Vemurafenib generates an almost complete inhibition of the MAPK pathway.

Cutaneous squamous cell carcinoma (cuSCC) has been reported in patients with metastatic melanoma and CRC treated with vemurafenib. Clinical findings indicate that cuSCC may be related to treatment with vemurafenib. In order to understand the potential mechanism by which vemurafenib treatment contributes to the development of cuSCC, vemurafenib was tested in vivo in the A431 cuSCC xenograft model. There was dose-dependent tumor growth stimulation of the xenograft tumors at doses higher than 25 mg/kg bid. The optimal dose of 75 mg/kg bid of vemurafenib caused a 103% induction of growth compared to the control (p=0.002). Immunohistochemistry showed staining of pERK only in the tumor samples treated with vemurafenib (75 mg/kg) as compared to the vehicle-treated control group. Combination studies of vemurafenib and a MEK inhibitor, RO5068760, were performed to confirm the inhibition of pERK.

Side Effects of Vemurafenib

Vemurafenib may interact with following drugs, supplements & may change the efficacy of the drug

It is not known if vemurafenib passes into breast milk. If you are a breast-feeding mother and are taking this medication, it may affect your baby. Talk to your doctor about whether you should continue breast-feeding.