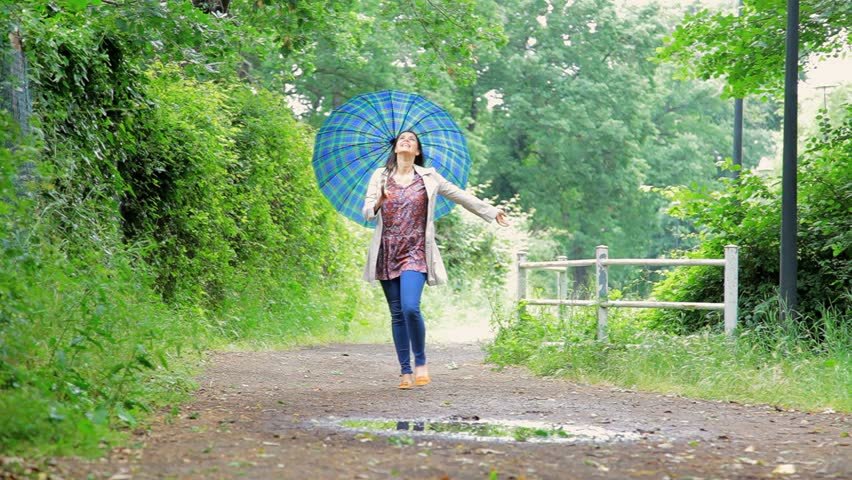 Trigeminal Neuralgia; Treatment, Health Tips is an uncommon disorder characterized by recurrent attacks of lancinating pain in the trigeminal nerve distribution. Typically, brief attacks are triggered by talking, chewing, teeth brushing, shaving, a light touch, or even a cool breeze. The pain is nearly always unilateral, and it may occur repeatedly throughout the day. The diagnosis is typically determined clinically, although imaging studies or referral for specialized testing may be necessary to rule out other diseases. Accurate and prompt diagnosis is important because the pain of trigeminal neuralgia can be severe.[Rx]

There are several effective ways to alleviate the pain, including a variety of medications.

If medications have proven ineffective in treating trigeminal neuralgia, there are several surgical procedures that may help control the pain. Surgical treatment is divided into two categories: percutaneous (through the skin) and open. In general, percutaneous approaches are preferred in older or medically frail patients, in patients with multiple sclerosis, or in individuals who have failed to attain pain relief from the open approach. The open approach is recommended for younger and healthier patients. All of the procedures have varying success rates and some side effects, such as recurrence of pain and facial numbness.