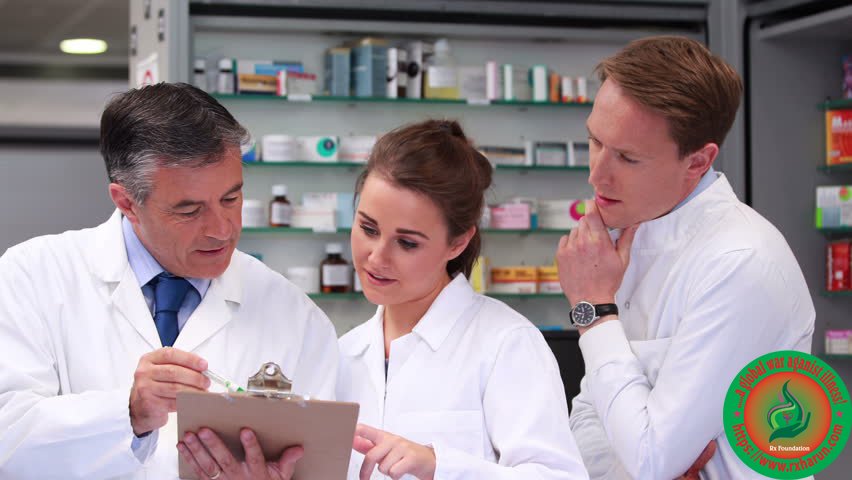 Treatment of Asthma is a common chronic disorder of the airways that is complex and characterized by variable and recurring symptoms, airflow obstruction, bronchial hyperresponsiveness, and an underlying inflammation [Rx]. The interaction of these features of asthma determines the clinical manifestations and severity of asthma [Rx] and the response to treatment.

Asthma is a common chronic disorder of the airways that involves a complex interaction of airflow obstruction, bronchial hyperresponsiveness and an underlying inflammation. This interaction can be highly variable among patients and within patients over time. This section presents a definition of asthma, a description of the processes on which that definition is based—the pathophysiology and pathogenesis of asthma, and the natural history of asthma.

Acupuncture is not recommended for the treatment as there is insufficient evidence to support its use. Air ionisers show no evidence that they improve asthma symptoms or benefit lung function; this applied equally to positive and negative ion generators.