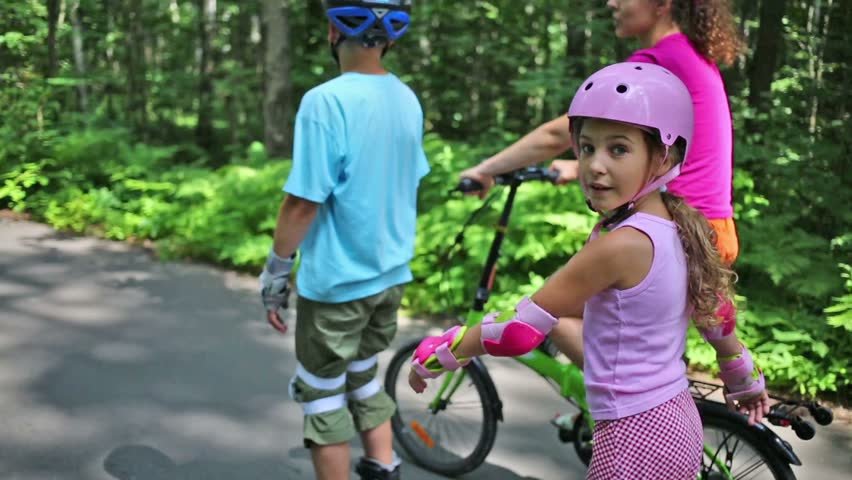 Trastuzumab is recombinant IgG1 kappa, a humanized monoclonal antibody that selectively binds with high affinity in a cell-based assay (Kd = 5 nM) to the extracellular domain of the human epidermal growth factor receptor protein. Produced in CHO cell culture. In December 2017, FDA approved Ogivri (trastuzumab-dust) as a biosimilar to Herceptin (trastuzumab) for the treatment of patients with breast or metastatic stomach cancer (gastric or gastroesophageal junction adenocarcinoma) whose tumors overexpress the HER2 gene (HER2+).

Mechanism of Action of Trastuzumab

The HER2 gene (also known as HER2/neu and ErbB2 gene) is amplified in 20–30% of early-stage breast cancers. Trastuzumab is a monoclonal antibody targeting HER2, inducing an immune-mediated response that causes internalization and downregulation of HER2. It may also upregulate cell cycle inhibitors such as p21Waf1 and p27Kip1.In some types of cancer, HER2 may send signals despite the absence of growth factors arriving and binding to the receptor, making its effect in the cell constitutive; however, trastuzumab is not effective in this case.

The HER2 pathway promotes cell growth and division when it is functioning normally; however, when it is overexpressed, cell growth accelerates beyond its normal limits. In some types of cancer, the pathway is exploited to promote rapid cell growth and proliferation and hence tumor formation. The EGF pathway includes the receptors HER1 (EGFR), HER2, HER3, and HER4; the binding of EGF to HER is required to activate the pathway. The pathway initiates the MAP kinase pathway as well as the PI3 kinase/AKT pathway, which in turn activates the NF-κB pathway. In cancer cells, the HER2 protein can be expressed up to 100 times more than in normal cells (2 million versus 20,000 per cell). This overexpression leads to strong and constant proliferative signaling and hence tumor formation. Overexpression of HER2 also causes deactivation of checkpoints, allowing for even greater increases in proliferation.

The HER receptors are proteins that are embedded in the cell membrane and communicate molecular signals from outside the cell (molecules called EGFs) to inside the cell and turn genes on and off. The HER (human epidermal growth factor receptor) protein, binds to human epidermal growth factor and stimulates cell proliferation. In some cancers, notably certain types of breast cancer, HER2 is over-expressed and causes cancer cells to reproduce uncontrollably.

HER2 extends across the cell membrane and carries signals from outside the cell to the inside. Signaling compounds called mitogens (specifically EGF in this case) arrive at the cell membrane, and bind to the extracellular domain of the HER family of receptors. Those bound proteins then link (dimerize), activating the receptor. HER2 sends a signal from its intracellular domain, activating several different biochemical pathways. These include the PI3K/Akt pathway and the MAPK pathway. Signals on these pathways promote cell proliferation and the growth of blood vessels to nourish the tumor (angiogenesis).

Normal cell division — mitosis — has checkpoints that keep cell division under control. Some of the proteins that control this cycle are called cdk2 (CDKs). Overexpression of HER2 sidesteps these checkpoints, causing cells to proliferate in an uncontrolled fashion. This is caused by phosphorylation by Akt.

Trastuzumab binds to domain IV of the extracellular segment of the HER2/neu receptor. Cells treated with trastuzumab undergo arrest during the G1 phase of the cell cycle so there is reduced proliferation. It has been suggested that trastuzumab does not alter HER-2 expression, but downregulates activation of AKT.In addition, trastuzumab suppresses angiogenesis both by induction of antiangiogenic factors and repression of proangiogenic factors. It is thought that a contribution to the unregulated growth observed in cancer could be due to proteolytic cleavage of HER2/neu that results in the release of the extracellular domain. One of the most relevant proteins that trastuzumab activates is the tumor suppressor p27 (kip1), also known as CDKN1B. Trastuzumab has been shown to inhibit HER2/neu ectodomain cleavage in breast cancer cells. Experiments in laboratory animals indicate that antibodies, including trastuzumab, when bound to a cell, induce immune cells to kill that cell, and that such antibody-dependent cell-mediated cytotoxicity is another important mechanism of action.

If given with, or following, paclitaxel, docetaxel, or docetaxel/carboplatin

Side Effects of Trastuzumab

Trastuzumab may interact with following drugs ,suppliments & may decrease the efficacy of drug

It is not known if trastuzumab passes into breast milk. If you are a breast-feeding mother and are receiving this medication, it may affect your baby. Talk to your doctor about whether you should continue breast-feeding.