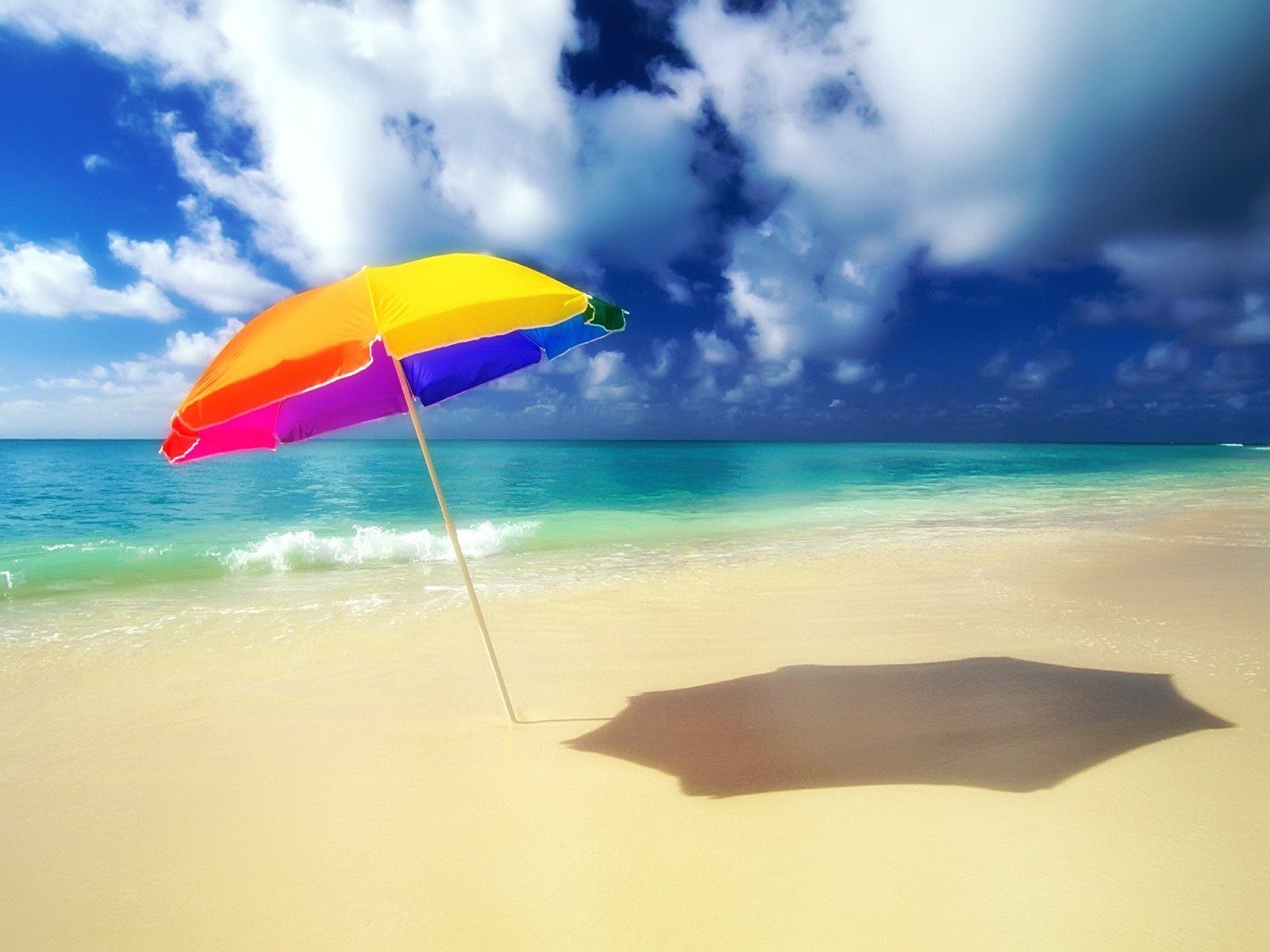 Tofacitinib is an oral, small molecule inhibitor of Janus kinases that is used to treat moderate-to-severe rheumatoid arthritis. Tofacitinib is associated with transient and usually mild elevations in serum aminotransferase levels during therapy but has yet to be linked to cases of clinically apparent acute liver injury.

Tofacitinib is an orally available inhibitor of Janus kinases (JAK), with immunomodulatory and anti-inflammatory activities. Upon administration, tofacitinib binds to JAK and prevents the activation of the JAK-signal transducers and activators of transcription (STAT) signaling pathway. This may decrease the production of pro-inflammatory cytokines, such as interleukin (IL)-6, -7, -15, -21, interferon-alpha and -beta, and may prevent both an inflammatory response and the inflammation-induced damage caused by certain immunological diseases. JAK kinases are intracellular enzymes involved in signaling pathways affecting hematopoiesis, immunity, and inflammation.

Mechanism of Action of Tofacitinib

Tofacitinib citrate, a Janus kinase (JAK) inhibitor, is an immunomodulating agent and a disease-modifying antirheumatic drug (DMARD). JAKs are intracellular enzymes that mediate the signaling of cytokines and growth factors that are important for hematopoiesis and immune function. JAK signaling involves recruitment of signal transducers and activators of transcription (STATs) to cytokine receptors, activation, and subsequent localization of STATs to the nucleus leading to modulation of gene expression. Tofacitinib modulates the signaling pathway at the point of JAKs, preventing the phosphorylation and activation of STATs. Tofacitinib inhibits JAK1 and JAK3 and, to a lesser extent, JAK2. JAK enzymes transmit cytokine signaling through pairing of JAKs (e.g., JAK1/JAK3, JAK1/JAK2, JAK2/JAK2). In vitro, tofacitinib inhibited the activity of JAK1/JAK2, JAK1/JAK3, and JAK2/JAK2 combinations with IC50 (concentration that inhibits activity by 50%) values of 406, 56, and 1377 nM, respectively. The relevance of specific JAK combinations to the therapeutic efficacy of tofacitinib is not known.

Inhibitors of the JAK family of nonreceptor tyrosine kinases have demonstrated clinical efficacy in rheumatoid arthritis and other inflammatory disorders; however, the precise mechanisms by which JAK inhibition improves inflammatory immune responses remain unclear. In this study, we examined the mode of action of tofacitinib (CP-690,550) on JAK/STAT signaling pathways involved in adaptive and innate immune responses. To determine the extent of inhibition of specific JAK/STAT-dependent pathways, we analyzed cytokine stimulation of mouse and human T cells in vitro. We also investigated the consequences of CP-690,550 treatment on Th cell differentiation of naive murine CD4(+) T cells. CP-690,550 inhibited IL-4-dependent Th2 cell differentiation and interestingly also interfered with Th17 cell differentiation. Expression of IL-23 receptor and the Th17 cytokines IL-17A, IL-17F, and IL-22 were blocked when naive Th cells were stimulated with IL-6 and IL-23. In contrast, IL-17A production was enhanced when Th17 cells were differentiated in the presence of TGF-beta. Moreover, CP-690,550 also prevented the activation of STAT1, induction of T-bet, and subsequent generation of Th1 cells. In a model of established arthritis, CP-690,550 rapidly improved disease by inhibiting the production of inflammatory mediators and suppressing STAT1-dependent genes in a joint tissue. Furthermore, efficacy in this disease model correlated with the inhibition of both JAK1 and JAK3 signaling pathways. CP-690,550 also modulated innate responses to LPS in vivo through a mechanism likely involving the inhibition of STAT1 signaling. Thus, CP-690,550 may improve autoimmune diseases and prevent transplant rejection by suppressing the differentiation of pathogenic Th1 and Th17 cells as well as innate immune cell signaling.

Side Effects of Tofacitinib

Tofacitinib may interact with following drugs, supplyments, & may change the efficacy of drugs

There are no adequate and well-controlled studies on the use of tofacitinib in pregnant women. Tofacitinib has been shown to be teratogenic in rats and rabbits and to affect parturition and peri/postnatal development

Women of childbearing potential should be advised to use effective contraception during treatment with and for at least 4 weeks after the last dose.

Formal studies of the potential effect on human fertility have not been conducted. Tofacitinib impaired female fertility but not male fertility in rats