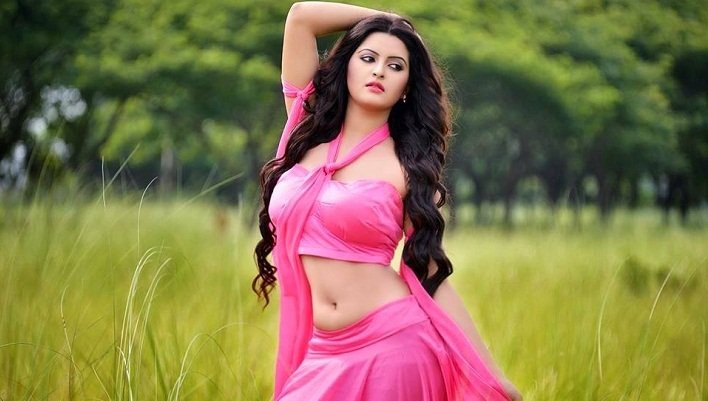 Dyskinesia refers to a category of movement disorders that are characterized by involuntary muscle movements, including movements similar to tics or chorea and diminished voluntary movements. Dyskinesia can be anything from a slight tremor of the hands to an uncontrollable movement of the upper body or lower extremities. Discoordination can also occur internally especially with the respiratory muscles and it often goes unrecognized. Dyskinesia is a symptom of several medical disorders that are distinguished by their underlying cause.

Medications With the Potential to Cause Tardive Syndromes

The medications are listed alphabetically

The spectrum of Tardive Syndromes
You Might Also Like   Are you Feel Sad, Stressed, Depressed Again? Answer is here.

Acute dystonia is a sustained muscle contraction that sometimes appears soon after administration of antipsychotic medications. Any muscle in the body may be affected, including the jaw, tongue, throat, arms, or legs. When the throat muscles are involved, this type of dystonia is called an acute laryngospasm and is a medical emergency because it can impair breathing. Older antipsychotics such as Haloperidol or Fluphenazine are more likely to cause acute dystonia than newer agents. Giving high doses of antipsychotics by injection also increases the risk of developing acute dystonia.

Methamphetamine, other amphetamines and dopaminergic stimulants including cocaine and pemoline can produce choreoathetoid dyskinesias; the prevalence, time-frame and prognosis are not well established. Amphetamines also cause a dramatic increase in choreoathetoid symptoms in patients with underlying chorea such as Sydenham’s, Huntington’s, and Lupus. Long-term use of amphetamines may increase the risk of Parkinson’s disease (PD): in one retrospective study with over 40,000 participants it was concluded that amphetamine abusers generally had a 200% higher chance of developing PD versus those with no history of abuse; the risk was much higher in women, almost 400%. There remains some controversy as of 2017.

Levodopa-induced dyskinesia (LID) is evident in patients with Parkinson’s disease who have been on levodopa (L‑DOPA) for prolonged periods of time. LID commonly first appears in the foot, on the most affected side of the body. There are three main types that can be classified on the basis of their course and clinical presentation following an oral dose of L‑DOPA

Chronic or tardive of Dyskinesia

Late-onset dyskinesia, also known as tardive dyskinesia, occurs after long-term treatment with an antipsychotic drug such as haloperidol (Haldol) or amoxapine (Asendin). The symptoms include tremors and writhing movements of the body and limbs, and abnormal movements in the face, mouth, and tongue – including involuntary lip smacking, repetitive pouting of the lips, and tongue protrusions.

Rabbit syndrome is another type of chronic dyskinesia, while orofacial dyskinesia may be related to persistent replication of Herpes simplex virus type 1

Spastic thrusting of the hip area can occur in Sodemytopic Parkinson’s.

The approval is based on a clinical trial of 234 participants that demonstrated Ingrezza’s efficacy compared to a placebo. Patients who received Ingrezza experienced an improvement in the severity of abnormal involuntary movements after 6 weeks compared to those who received a placebo.