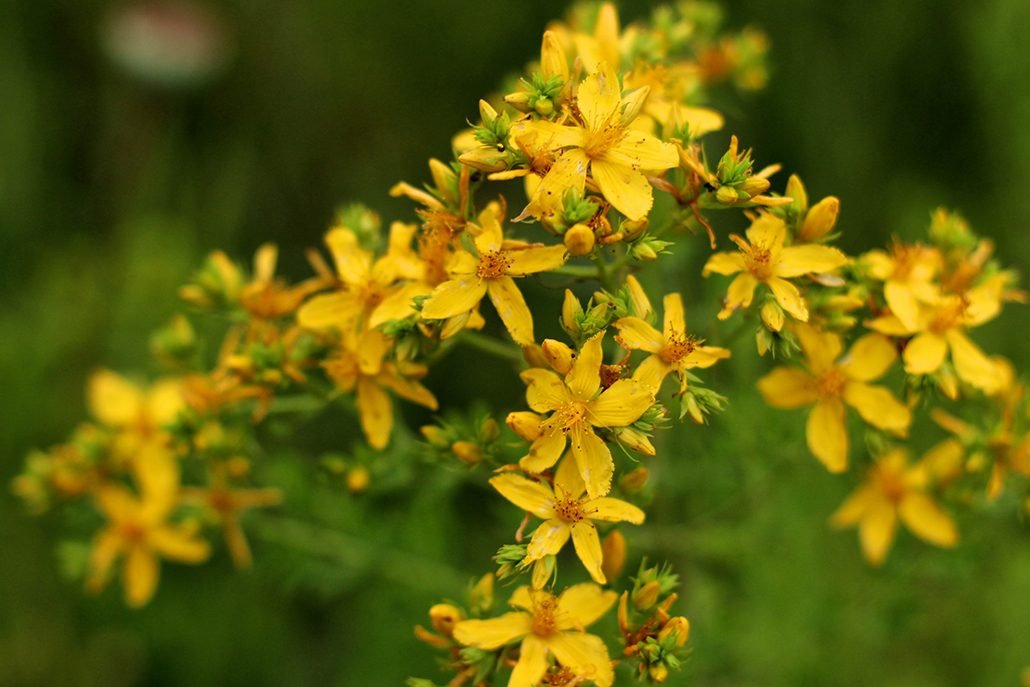 St. John’s wort (SJW), known botanically as Hypericum perforatum, is a sprawling, leafy herb that grows in open, disturbed areas throughout much of the world’s temperate regions. The use of this species as an herbal remedy to treat a variety of internal and external ailments dates back to the time of the ancient Greeks. Since then, it has remained a popular treatment for anxiety, depression, cuts, and burns. Recent research suggests the effectiveness of this herb in treating other ailments, including cancer, inflammation-related disorders, and bacterial and viral diseases, and as an antioxidant and neuroprotective agent. Pharmaceutical companies, particularly in Europe, prepare standard formulations of this herb that are taken by millions of people. Worldwide annual sales of products made from SJW presently exceed several billion dollars

For mild to moderate low mood or depression

For symptoms of menopause

Side effects of St. John’s Wort

Side effects are uncommon but St John’s wort may cause