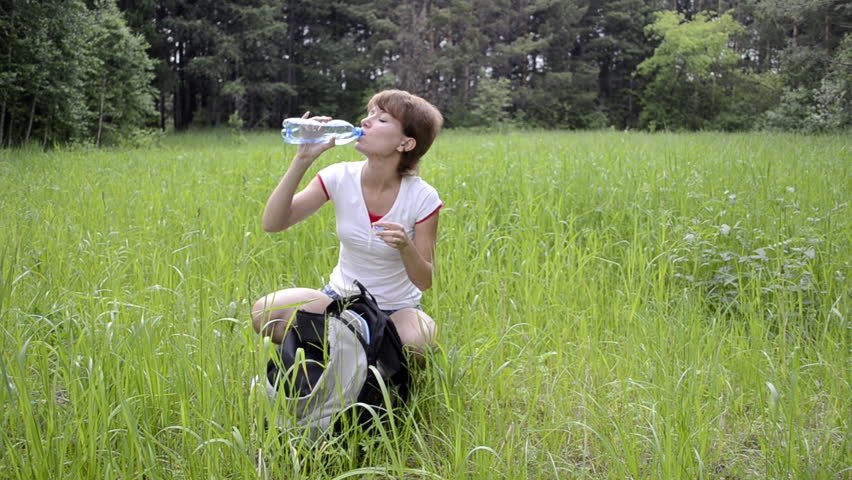 Spinal Cord Injury; Causes, Symptoms, Diagnosis is damage to the spinal cord that causes temporary or permanent changes in its function. Symptoms may include loss of muscle function, sensation, or autonomic function in the parts of the body served by the spinal cord below the level of the injury. Injury can occur at any level of the spinal cord and can be complete injury, with a total loss of sensation and muscle function, or incomplete, meaning some nervous signals are able to travel past the injured area of the cord. Depending on the location and severity of damage, the symptoms vary, from numbness to paralysis to incontinence. Long-term outcomes also range widely, from full recovery to permanent tetraplegia (also called quadriplegia) or paraplegia. Complications can include muscle atrophy, pressure sores, infections, and breathing problems.

The spinal cord extends from brainstem to inferior border of L1

Embryology of the spinal cord

Layers of the spinal cord

Layers of the spinal cord include the

Blood Supply of the spinal cord

The terms, ‘Complete,’ and, ‘Incomplete,’ in reference to a spinal cord injury is associated with the type of lesion in the person’s spine.

There are two well-known scales used to grade and prognosticate SCI. The Frankel scale was developed during World War I, but is less commonly used today. It is a basic scale that grades the SCI based on level and is used to evaluate functional recovery. There are five grades used in the Frankel scale, which essentially divide completely versus incomplete spinal injuries as follows:

The American Spinal Injury Association (ASIA) Impairment Scale (AIS) is a more widely used and more refined scale. Based on the Frankel scale’s five grading levels, the AIS was originally developed in 1982 and has undergone six revisions, with the most recent occurring in 2002. The AIS differs from the Frankel scale in that it more clearly defines complete and incomplete injury by determining sacral sparing (presence of rectal motor function or sensory function at S4-S5 dermatome), determining the presence of neurologic level of injury using sensory and motor evaluation in bilateral extremities, and by determining, in incomplete injuries, where partial zones of sensory or motor preservation exist.

The most common of all partial cord syndromes is central cord syndrome, which is distinguished from the other cord syndromes by the fact that the upper extremities are significantly more affected from the motor perspective than the lower extremities are. The most common mechanism of injury is a hyperextension injury, and it is usually seen after a fall in an older population with preexisting spinal stenosis or arthritis. The injury to the spinal cord affects the central portions of the corticospinal and spinothalamic tracts, resulting in the disproportionate pattern of symptoms between the upper and lower extremities. Patients typically have greater weakness in the proximal muscles than in the distal ones. Sensory symptoms are also appreciable, with some patients presenting with dysesthesias of their upper extremities as their predominant symptom.

Recovery occurs in a typical pattern

Anterior cord syndrome is usually sustained due to a hyperflexion injury to the cervical cord but can occur anywhere in the spinal column. Hyperflexion of the cord causes direct contusion to the cord or can result in the protrusion of disc contents, bony fragments that have fractured, or, rarely, can cause direct laceration or thrombosis to the anterior spinal artery. Since the injury to the cord is bilateral, the pattern of symptoms that accompany this injury includes bilateral motor paralysis and loss of pinprick, temperature, and pain sensation below the level of injury. Since the posterior aspect of the cord is preserved, so is proprioception and vibratory sensation.

The overall prognosis for anterior cord syndrome is poor. Improvement in motor function can be seen within the first 24 hours following injury, but usually does not occur after the first day. After 30 days following injury, there is little to no additional recovery of function.

A condition characterized by

Brown-Séquard syndrome is an anatomic or functional hemisection of the cord, which has several potential causes. From a trauma perspective, Brown-Séquard is commonly the result of penetrating trauma to the spinal cord. However, more commonly it is due to inherent spinal or compressive lesions such as tumors or epidural hematomas. Classic Brown-Séquard syndrome, in its purest form, is described as a loss of ipsilateral motor function, proprioception, vibratory and pressure sensation, and contralateral loss of temperature and pain sensation below the level of injury. Although the pure form of Brown-Séquard syndrome is rarely seen, a partial form of Brown-Séquard is more common. Interestingly, because the fibers of the lateral spinothalamic tract decussate one or two levels above or below where the injury may occur, it is possible to see ipsilateral pain and temperature sensory loss above the level of injury.

Taking a detailed history and performing a careful examination can help the doctor to determine the site of a specific neurological lesion and reach a diagnosis, or at least differential diagnoses. A systematic approach is required.

This is a general article, attempting to cover all aspects of neurological history and examination. You are referred to other related articles were relevant for more detail.

Mental state examination may also be an important consideration and this is covered in the separate Mini-Mental State Examination (MMSE) article.

Observation of the patient

Establish whether there is evidence of involuntary movements – for example, tremor, tics, chorea, hemiballismus, or orofacial dyskinesias.

Specific emphasis should be placed on the following:

Presenting complaint / Ask about the symptoms

Ask about any associated symptoms (other features of neurological disease):

Some neurological problems can present years after a causative event.

The systematic inquiry is very important here. For example:

Consider if there may be a genetic basis or predisposition. For example:

Examination of the neck

Listen for any bruits:

Examination of the cranial nerves takes practice. For their function and examination, see separate Examination of the Cranial Nerves article. This should include testing of the olfactory, optic, oculomotor, trochlear, abducent, trigeminal, facial, vestibulocochlear, glossopharyngeal, vagus, accessory and hypoglossal nerves.

Examination of the sensory system

Examination of the motor system

examined. The examination should include;