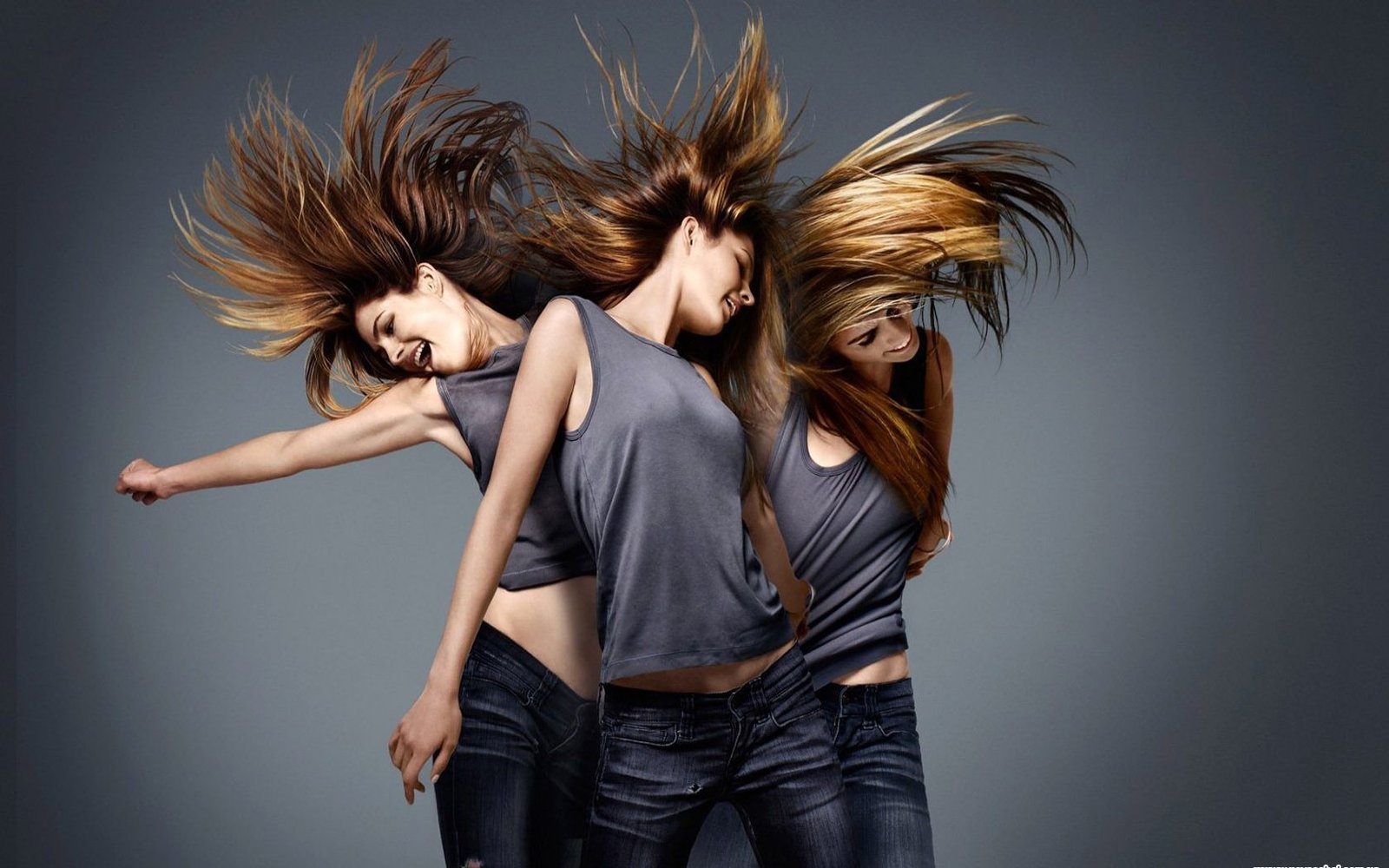 Schedule Change Gabapentin is a medication that is structurally related to the inhibitory neurotransmitter GABA.  It does not bind to the GABA receptors but instead modulates the release of excitatory neurotransmitters, which participate in nociception.

The number of prescriptions being written for gabapentin — typically used to treat seizures and painful nerve diseases — is at an all-time high. According to a report by IMS Health, 57 million prescriptions for gabapentin were written in the United States in 2015, a 42% increase since 2011.

The medication has several off label uses as well such as migraine, hot flashes, fibromyalgia, and more. Adverse events associated with the drug include: jerky movements, loss of coordination, drowsiness, and dizziness. Higher doses can cause withdrawal symptoms such as seizures, suicidal ideation, and irritability.

Gabapentin is not scheduled as a controlled substance, meaning that the medication has little potential for addiction and abuse. However, the drug does show characteristics of various medications associated with misuse and addiction such as benzodiazepines, producing similar withdrawal syndromes and psychoactive effects.

According to the American Addiction Center, gabapentin has become a drug of abuse with users reporting effects such as euphoria, a marijuana-like high, and other users described their state after taking the medication to be zombie like. After hearing this information it led me to a discussion with a pharmacist that I work with prompting us to ask the question of whether or not gabapentin should have a schedule change.

What studies have been conducted?

Currently gabapentin is not scheduled as a controlled substance because when given as a monotherapy, it has very little abuse potential. However, when the drug is taken with other medications such as muscle relaxants, opioids, or various anxiety medications, gabapentin’s potential for abuse and addiction significantly increasing and ultimately gets those individuals high.

Abusing gabapentin is not a recent affair and goes all the way back to 2004, the year that the generic was released. A study was conducted at a Florida correctional facility, which surveyed inmates receiving gabapentin. Out of 96 prescriptions, only 19 were actually in the hands of an inmate that was actually prescribed that drug. Inmates reported crushing and snorting the pills in order to get high similar to that of cocaine. After this study was performed, gabapentin was removed from various correctional facilities and was no longer allowed to be dispensed to inmates.  In 2011, a significant increase in the number of individuals using gabapentin as a cutting agent in heroin was seen in a number of police reports across the country.

Another study examining the misuse and abuse of the drug gabapentin, obtained urine samples from a total of 323 patients who were being treated at various pain clinics and addiction centers found that 70 of those patients were taking Gabapentin without a prescription.

As of December 1, 2016 the State of Ohio Board of Pharmacy requires all pharmacies, wholesalers, and physicians to submit the specified dispensing, personal furnishing, or wholesale sale information on all products containing gabapentin to the Ohio Automated Rx Reporting System.

What does this mean for the future?

Pregabalin, gabapentin; Which one is Better for Treatment of Pain?

Large Cute Eye; Can Change The Career In Your Life

What happens if you don’t change cabin air filter?

How often should you change your cabin air filter?