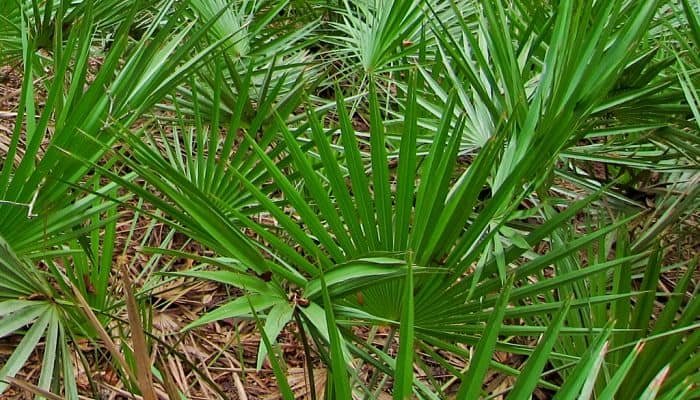 Saw palmetto is an extract from the ripe berries of the American dwarf palm, has been widely used as a therapeutic remedy for urinary dysfunction due to benign prostatic hyperplasia (BPH) in Europe. Numerous mechanisms of action have been proposed for SPE, including the inhibition of 5α-reductase. Today, α1-adrenoceptor antagonists and muscarinic cholinoceptor antagonists are commonly used in the treatment of men with voiding symptoms secondary to BPH. The improvement of voiding symptoms in patients taking SPE may arise from its binding to pharmacologically relevant receptors in the lower urinary tract, such as α1-adrenoceptors, muscarinic cholinoceptors, 1,4-dihyropyridine receptors, and vanilloid receptors.

The dosage of Saw Palmetto