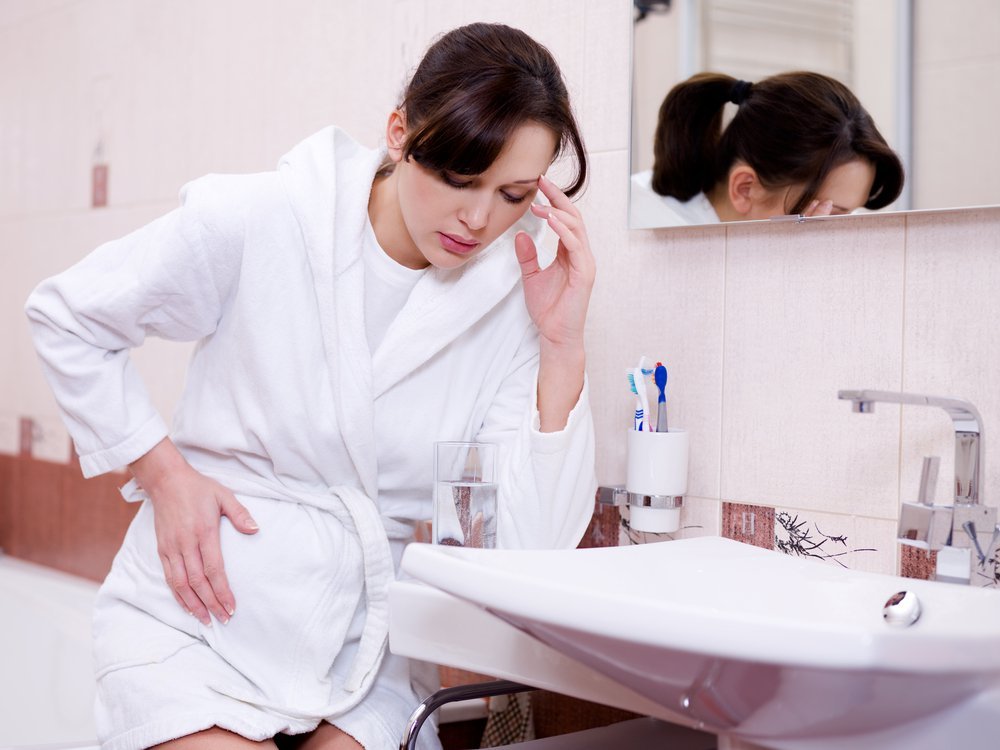 Rosiglitazone is an anti-diabetic drug in the thiazolidinedione class of drugs. It is marketed by the pharmaceutical company GlaxoSmithKline as a stand-alone drug (Avandia) and in combination with metformin (Avandamet) or with glimepiride (Avandaryl). Like other thiazolidinediones, the mechanism of action of rosiglitazone is by activation of the intracellular receptor class of the peroxisome proliferator-activated receptors (PPARs), specifically PPARγ.

Mechanism of Action of Rosiglitazone

Rosiglitazone acts as a highly selective and potent agonist at peroxisome proliferator activated receptors (PPAR) in target tissues for insulin action such as adipose tissue, skeletal muscle, and liver. Activation of PPAR-gamma receptors regulates the transcription of insulin-responsive genes involved in the control of glucose production, transport, and utilization. In this way, rosiglitazone enhances tissue sensitivity to insulin.

Rosiglitazone is a thiazolidinedione antidiabetic agent that is effective only in the presence of insulin. Its primary action is to decrease insulin resistance at peripheral sites and in the liver. This results in increased insulin-dependent glucose disposal and decreased hepatic glucose output. These effects are accomplished by selective binding at the peroxisome proliferator-activated receptor-gamma (PPAR-gamma) which is found in adipose tissue, skeletal muscle, and the liver. Activation of these receptors modulates transcription of several insulin responsive genes that control glucose and lipid metabolism.
or
Rosiglitazone acts principally by increasing insulin sensitivity in target tissues, as well as decreasing hepatic gluconeogenesis. Rosiglitazoneis a peroxisome proliferator-activated receptor-gamma (PPAR-gamma) agonist that increases transcription of insulin-responsive genes and increases insulin sensitivity. Rosiglitazone, like other thiazolidinediones, ameliorates insulin resistance associated with type 2 diabetes mellitus without stimulating insulin release from pancreatic beta cells, thus avoiding the risk of hypoglycemia. Because rosiglitazone does not lower glucose concentrations below euglycemia, the drug is appropriately referred to as an antidiabetic agent rather than a hypoglycemic agent. Some evidence suggests that the glucoregulatory effects of thiazolidinediones are mediated in part via reduced systemic and tissue lipid availability. Circulating concentrations of insulin and C-peptide are reduced during rosiglitazone therapy.

Side Effects of Rosiglitazone

Rosiglitazone may interact with following drugs ,suppliments & may decrease the efficacy of drug

It is not known if rosiglitazone passes into breast milk. If you are a breast-feeding mother and are taking this medication, it may affect your baby. Talk to your doctor about whether you should continue breast-feeding.