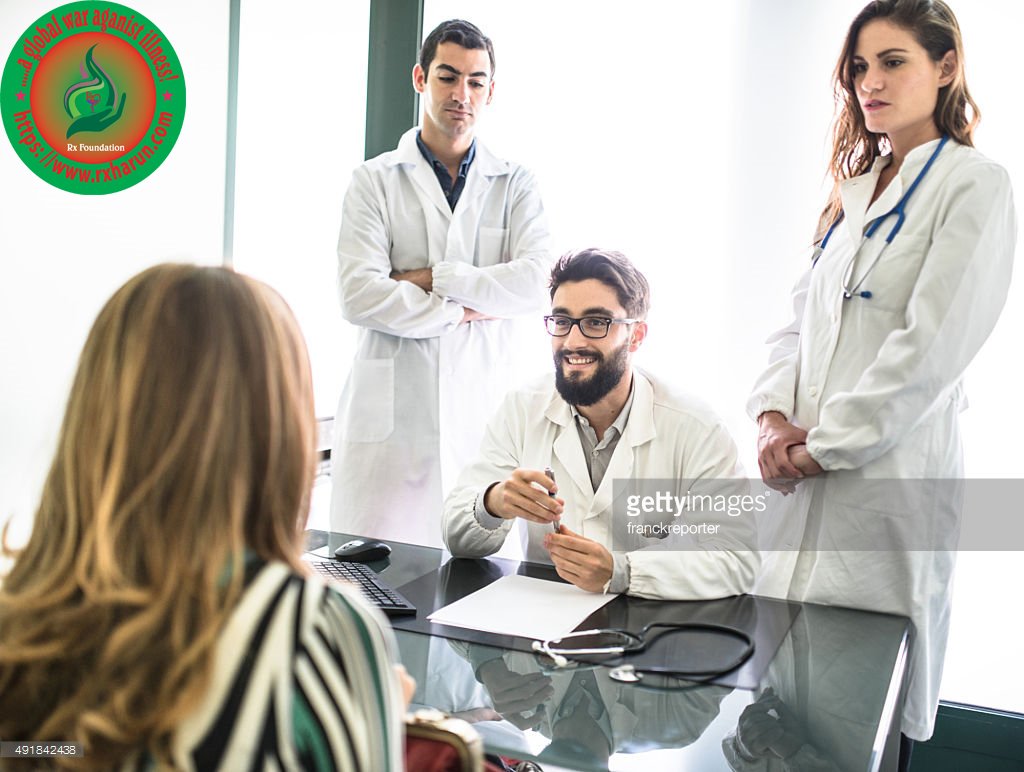 Ramipril is a prodrug and nonsulfhydryl angiotensin-converting enzyme (ACE) inhibitor with antihypertensive activity. Ramipril is converted in the liver by de-esterification into its active form ramiprilat, which inhibits ACE, thereby blocking the conversion of angiotensin I to angiotensin II. This abolishes the potent vasoconstrictive actions of angiotensin II and leads to vasodilatation. This agent also causes an increase in bradykinin levels and a decrease in angiotensin II-induced aldosterone secretion by the adrenal cortex, thereby promoting diuresis and natriuresis.

Ramipril is a prodrug belonging to the angiotensin-converting enzyme (ACE) inhibitor class of medications. It is metabolized to ramiprilat in the liver and, to a lesser extent, kidneys. Ramiprilat is a potent, competitive inhibitor of ACE, the enzyme responsible for the conversion of angiotensin I (ATI) to angiotensin II (ATII). ATII regulates blood pressure and is a key component of the renin-angiotensin-aldosterone system (RAAS). Ramipril is an ACE inhibitor and works by relaxing blood vessels so that blood can flow more easily.

Mechanism of action of Ramipril

There are two isoforms of ACE: the somatic isoform, which exists as a glycoprotein comprised of a single polypeptide chain of 1277; and the testicular isoform, which has a lower molecular mass and is thought to play a role in sperm maturation and binding of sperm to the oviduct epithelium. Somatic ACE has two functionally active domains, N and C, which arise from tandem gene duplication. Although the two domains have high sequence similarity, they play distinct physiological roles. The C-domain is predominantly involved in blood pressure regulation while the N-domain plays a role in hematopoietic stem cell differentiation and proliferation. Ramiprilat confers blood pressure lowing effects by antagonizing the effect of the RAAS. The RAAS is a homeostatic mechanism for regulating hemodynamics, water, and electrolyte balance. During sympathetic stimulation or when renal blood pressure or blood flow is reduced, renin is released from the granular cells of the juxtaglomerular apparatus in the kidneys. In the bloodstream, renin cleaves circulating angiotensinogen to ATI, which is subsequently cleaved to ATII by ACE. ATII increases blood pressure using a number of mechanisms. First, it stimulates the secretion of aldosterone from the adrenal cortex. Aldosterone travels to the distal convoluted tubule (DCT) and collecting tubule of nephrons where it increases sodium and water reabsorption by increasing the number of sodium channels and sodium-potassium ATPases on cell membranes. Second, ATII stimulates the secretion of vasopressin (also known as antidiuretic hormone or ADH) from the posterior pituitary gland. ADH stimulates further water reabsorption from the kidneys via insertion of aquaporin-2 channels on the apical surface of cells of the DCT and collecting tubules. Third, ATII increases blood pressure through direct arterial vasoconstriction. Stimulation of Type 1 ATII receptor on vascular smooth muscle cells leads to a cascade of events resulting in myocyte contraction and vasoconstriction. In addition to these major effects, ATII induces the thirst response via stimulation of hypothalamic neurons. ACE inhibitors inhibit the rapid conversion of ATI to ATII and antagonize RAAS-induced increases in blood pressure. ACE (also known as kininase II) is also involved in the enzymatic deactivation of bradykinin, a vasodilator. ACE inhibitors bind to and inhibit the activity of both domains, but have the much greater affinity for an inhibitory activity against the C-domain. Ramiprilat, the principal active metabolite of ramipril, competes with ATI for binding to ACE and inhibits and enzymatic proteolysis of ATI to ATII. Decreasing ATII levels in the body decreases blood pressure by inhibiting the pressor effects of ATII as described in the Pharmacology section above. Ramipril also causes an increase in plasma renin activity likely due to a loss of feedback inhibition mediated by ATII on the release of renin and/or stimulation of reflex mechanisms via baroreceptors.

Reducing the risk of heart attack, stroke, and death due to heart disease, in people with any of the following conditions

Side Effects of Ramipril

Ramipril may interact with following drugs, supplements, & may change the efficacy of drugs

ACE inhibitors such as ramipril may cause severe harm or death to the developing baby if taken by the mother. This medication should not be used during pregnancy. If you become pregnant while taking this medication, stop taking it immediately and contact your doctor.