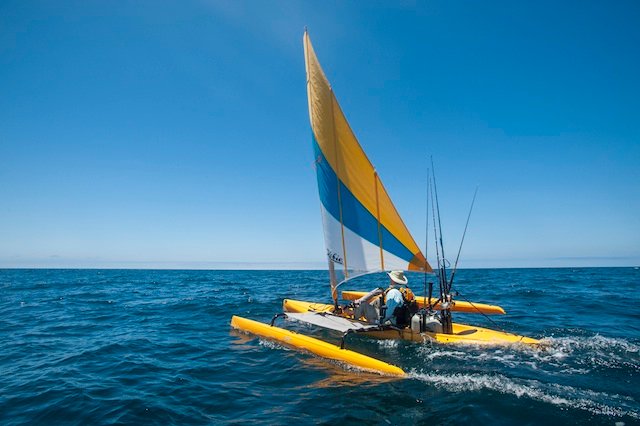 Propantheline bromide is a muscarinic antagonist used as an antispasmodic, in rhinitis, in urinary incontinence, and in the treatment of ulcers. At high doses it has nicotinic effects resulting in neuromuscular blocking.

Propantheline Bromide is the bromide salt form of propantheline, a quaternary ammonium compound structurally related to belladonna alkaloids. Propantheline bromide competitively antagonizes acetylcholine activity mediated by muscarinic receptors at neuroeffector sites on smooth muscle and exocrine gland cells. An aspartic acid residue present in the N-terminal portion of the third trans-membrane helix of the muscarinic receptor is believed to form an ionic bond with the tertiary or quaternary nitrogen of the antagonist. Antagonism leads to a reduction of exocrine glands secretions and to relax bronchial muscle and reduce tone and motility of intestinal smooth muscle.

Propantheline bromide (INN) is a muscarinic antagonist used as an antispasmodic, for the treatment of excessive sweating (hyperhidrosis), cramps or spasms of the stomach, intestines (gut) or bladder, and involuntary urination (enuresis)rhinitis, in urinary incontinence, and in the treatment of ulcers. At high doses it has nicotinic effects resulting in neuromuscular blocking It can also be used to control the symptoms of irritable bowel syndrome and similar conditions. This agent can also be used for patients who experience intense GI symptoms while tapering off of TCAs.

Mechanism of Action of Propantheline Bromide

Propantheline is one of a group of antispasmodic medications which work by blocking the action of the chemical messenger acetylcholine, which is produced by nerve cells, to muscarinic receptors present in various smooth muscular tissues, in places such as the gut, bladder and eye. Normally, the binding of acetylcholine induces involuntary smooth muscular contractions.

Side Effects of Propantheline Bromide

Propantheline bromide may interact with following drugs, supplement & may change the efficacy of drugs

Pregnancy and Lactation of Propantheline Bromide

Animal reproduction and teratology studies have not been performed. Cohort data on parasympatholytics indicate a possible association with minor malformations. In view of this, Pro-Banthine should not be administered in pregnancy unless considered essential.

It is unknown whether propantheline bromide is excreted in human breast milk. No animal studies have been conducted. In view of this, Pro-Banthine should not be administered during breastfeeding unless considered essential. Suppression of lactation may occur with parasympatholytics.