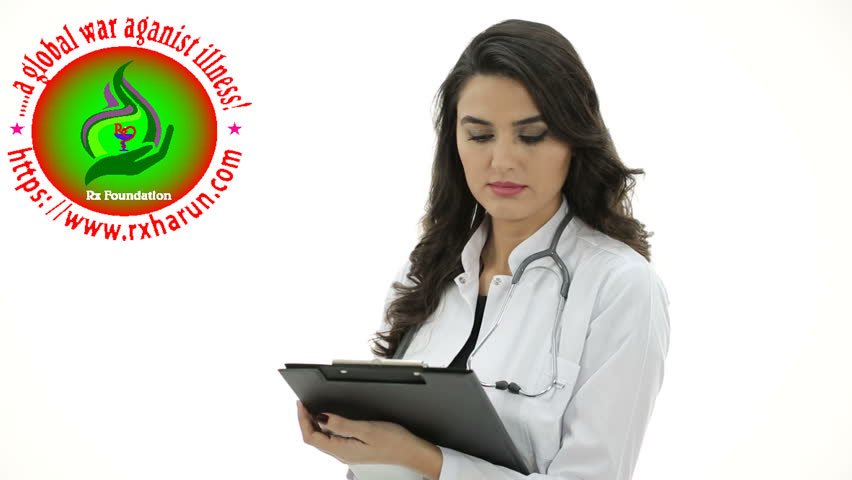 Posaconazole is a potent triazole antifungal agent used in the prevention of invasive fungal infections due to aspergillosis and candida in high-risk patients. Posaconazole therapy is associated with transient, asymptomatic serum aminotransferase elevations and is a suspected but rare cause of clinically apparent acute drug-induced liver injury.

Mechanism of Action of Posaconazole

As a triazole antifungal agent, posaconazole exerts its antifungal activity through blockage of the cytochrome P-450 dependent enzyme, sterol 14α-demethylase, in fungi by binding to the heme cofactor located on the enzyme. This leads to the inhibition of the synthesis of ergosterol, a key component of the fungal cell membrane, and the accumulation of methylated sterol precursors. This results in inhibition of fungal cell growth and ultimately, cell death. It is a drug derived from itraconazole through the replacement of the chlorine substituents with fluorine in the phenyl ring, as well as hydroxylation of the triazolone side chain. These modifications enhance the potency and spectrum of activity of the drug. Posaconazole can be either fungicidal or fungistatic in action.

The in vitro activity of the novel triazole antifungal agent posaconazole was assessed in 45 laboratories against approximately 19,000 clinically important strains of yeasts and molds. The activity of posaconazole was compared with those of itraconazole, fluconazole, voriconazole, and amphotericin B against subsets of the isolates. Strains were tested utilizing Clinical and Laboratory Standards Institute broth microdilution methods using RPMI 1640 medium (except for amphotericin B, which was frequently tested in antibiotic medium 3). MICs were determined at the recommended endpoints and time intervals. Against all fungi in the database (22,850 MICs), the MIC(50) and MIC(90) values for posaconazole were 0.063 microg/ml and 1 mug/ml, respectively. MIC(90) values against all yeasts (18,351 MICs) and molds (4,499 MICs) were both 1 mug/ml. In comparative studies against subsets of the isolates, posaconazole was more active than, or within 1 dilution of, the comparator drugs itraconazole, fluconazole, voriconazole, and amphotericin B against approximately 7,000 isolates of Candida and Cryptococcus spp. Against all molds (1,702 MICs, including 1,423 MICs for Aspergillus isolates), posaconazole was more active than or equal to the comparator drugs in almost every category. Posaconazole was active against isolates of Candida and Aspergillus spp. that exhibit resistance to fluconazole, voriconazole, and amphotericin B and was much more active than the other triazoles against zygomycetes. Posaconazole exhibited potent antifungal activity against a wide variety of clinically important fungal pathogens and was frequently more active than other azoles and amphotericin B

Side Effects of Posaconazole

Also, you should tell your healthcare provider if you:

Ask your healthcare provider or pharmacist if you are not sure if you are taking any of these medicines.

There are no adequate and well-controlled studies in pregnant women. Noxafil should be used in pregnancy only if the potential benefit outweighs the potential risk to the fetus.

Posaconazole is excreted in the milk of lactating rats. It is not known whether Noxafil is excreted in human milk. Because of the potential for serious adverse reactions from Noxafil in nursing infants, a decision should be made whether to discontinue nursing or to discontinue the drug, taking into account the importance of the drug to the mother.