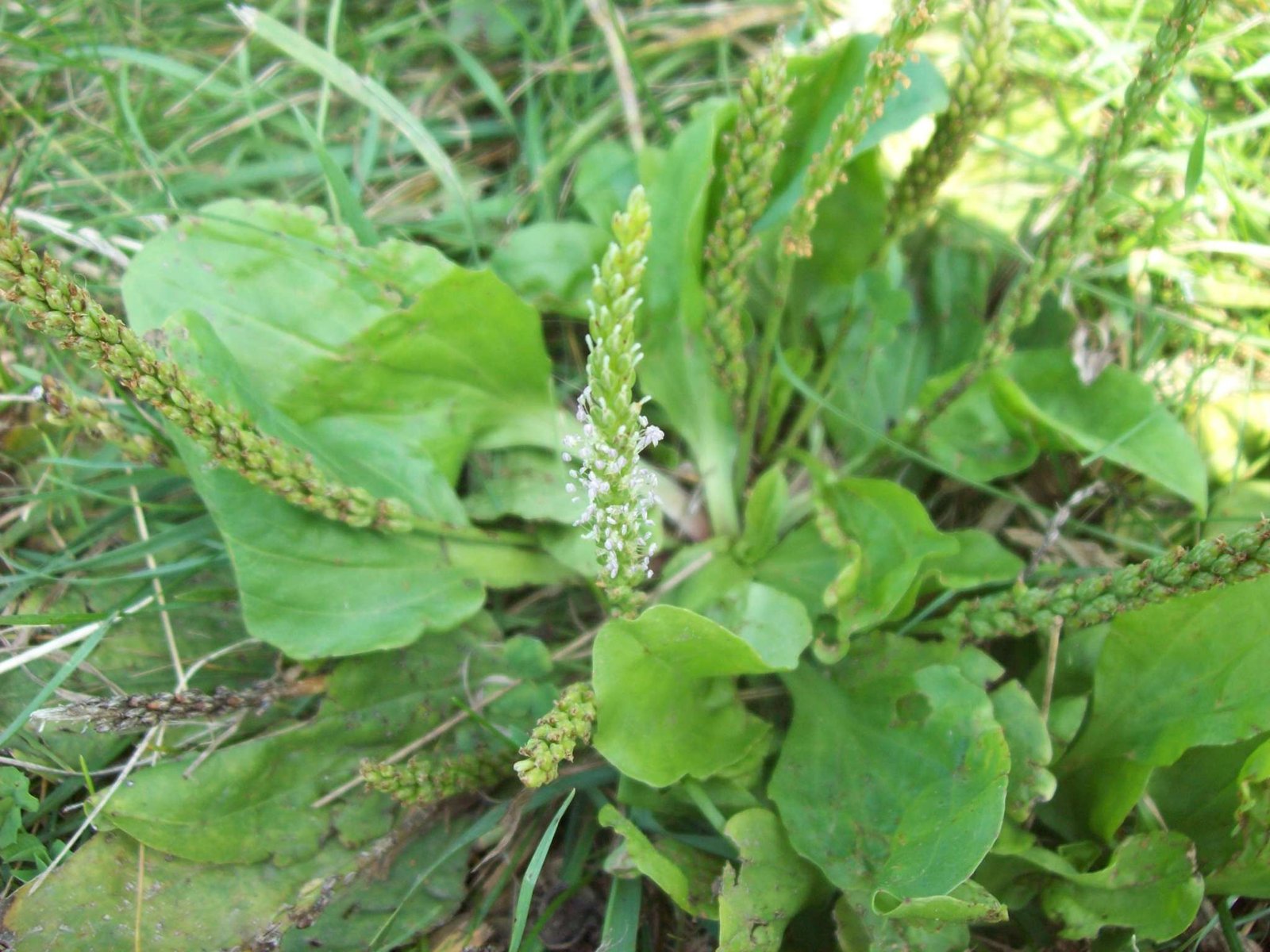 Plantago major has been used widely since ancient times, to manage a wide range of diseases including constipation, coughs, and wounds. The aim of this study is to review the traditional application, botanical characterization, pharmacological activities, phytochemistry effects and toxicity of Plantago major. Moreover, electronic databases including Scopus, Medline, and Web of science were explored for this purpose. Plantago major has been prescribed in various forms such as roasted seeds, decoction, syrup, liniment, gargle, rectal enema, vaginal suppository, eye and nasal drop for each illness by TPM scholars. Some of its traditional properties including wound healing, antipyretic, antitussive, anti-infective, anti-hemorrhagic, anti-inflammatory, diuretic, laxative, astringent and hemostatic have been confirmed in recent researches. Its leaves and seeds have been used in almost all parts of the world for centuries as a wound healer, analgesic, antioxidant, and antibiotic, as well as an immune system modulator, antiviral, antifungal, and anti-inflammatory agent. Phytochemical investigations showed that the Plantago major contains volatile compounds, triterpenoids, phenolic acids, and flavonoids. Modern pharmacological studies have proven some of the traditional applications of Plantago major. Nevertheless, more investigations are required on this plant, because it has the potential to be used to produce various natural medications.[1]