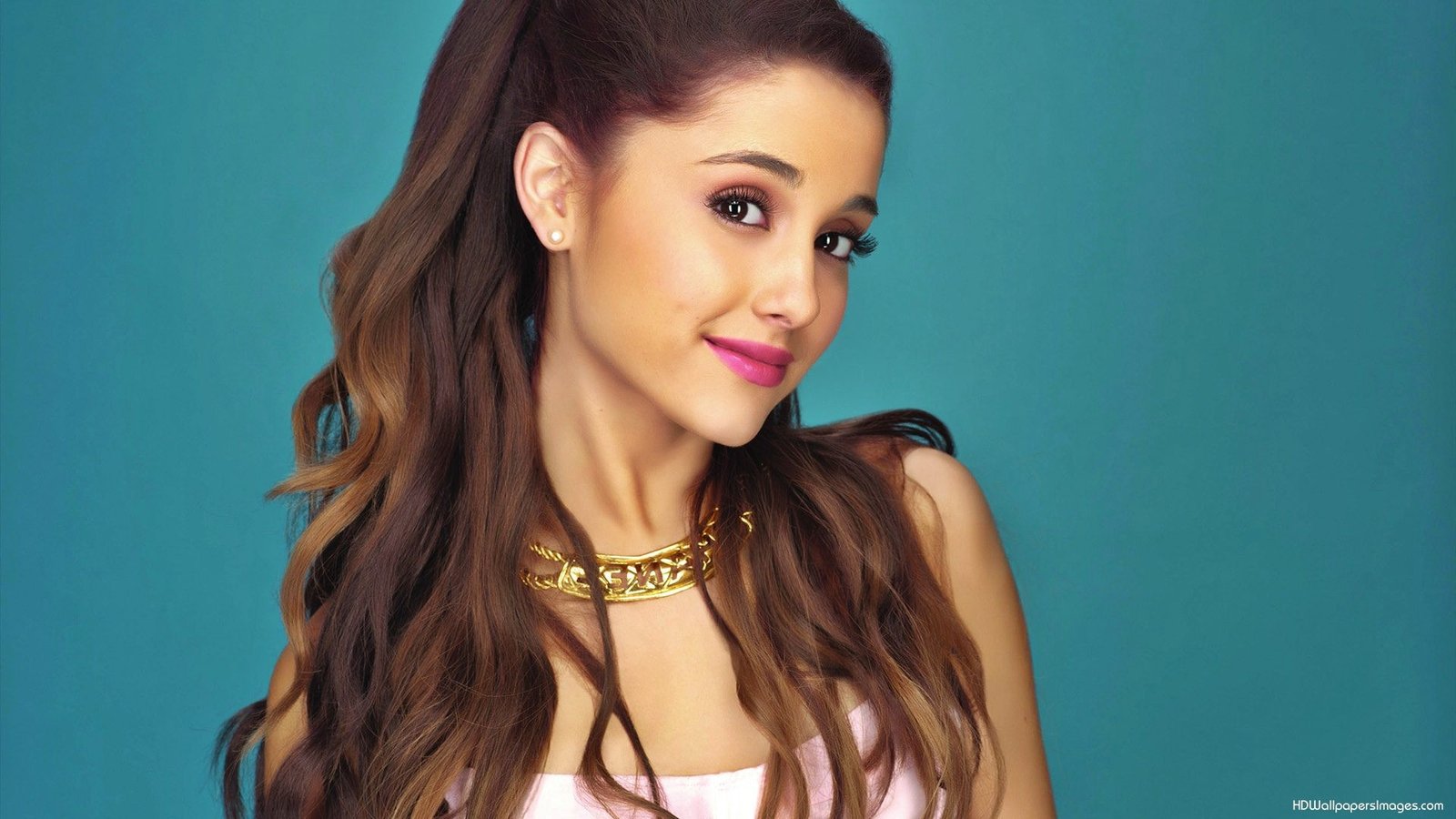 Paratrigeminal Syndrome (TN or TGN) is a chronic pain disorder that affects the trigeminal nerve. There are two main types: typical and atypical trigeminal neuralgia. The typical form results in episodes of severe, sudden, shock-like pain in one side of the face that lasts for seconds to a few minutes. Groups of these episodes can occur over a few hours. The atypical form results in a constant burning pain that is less severe. Episodes may be triggered by any touch to the face. Both forms may occur in the same person. It is one of the most painful conditions and can result in depression

A blood count and liver function tests are required if therapy with carbamazepine is contemplated. Oxcarbazepine can cause hyponatremia, so the serum sodium level should be measured after institution of therapy.

There are several effective ways to alleviate the pain, including a variety of medications.

If medications have proven ineffective in treating trigeminal neuralgia, there are several surgical procedures that may help control the pain. Surgical treatment is divided into two categories: percutaneous (through the skin) and open. In general, percutaneous approaches are preferred in older or medically frail patients, in patients with multiple sclerosis, or in individuals who have failed to attain pain relief from the open approach. The open approach is recommended for younger and healthier patients. All of the procedures have varying success rates and some side effects, such as recurrence of pain and facial numbness.