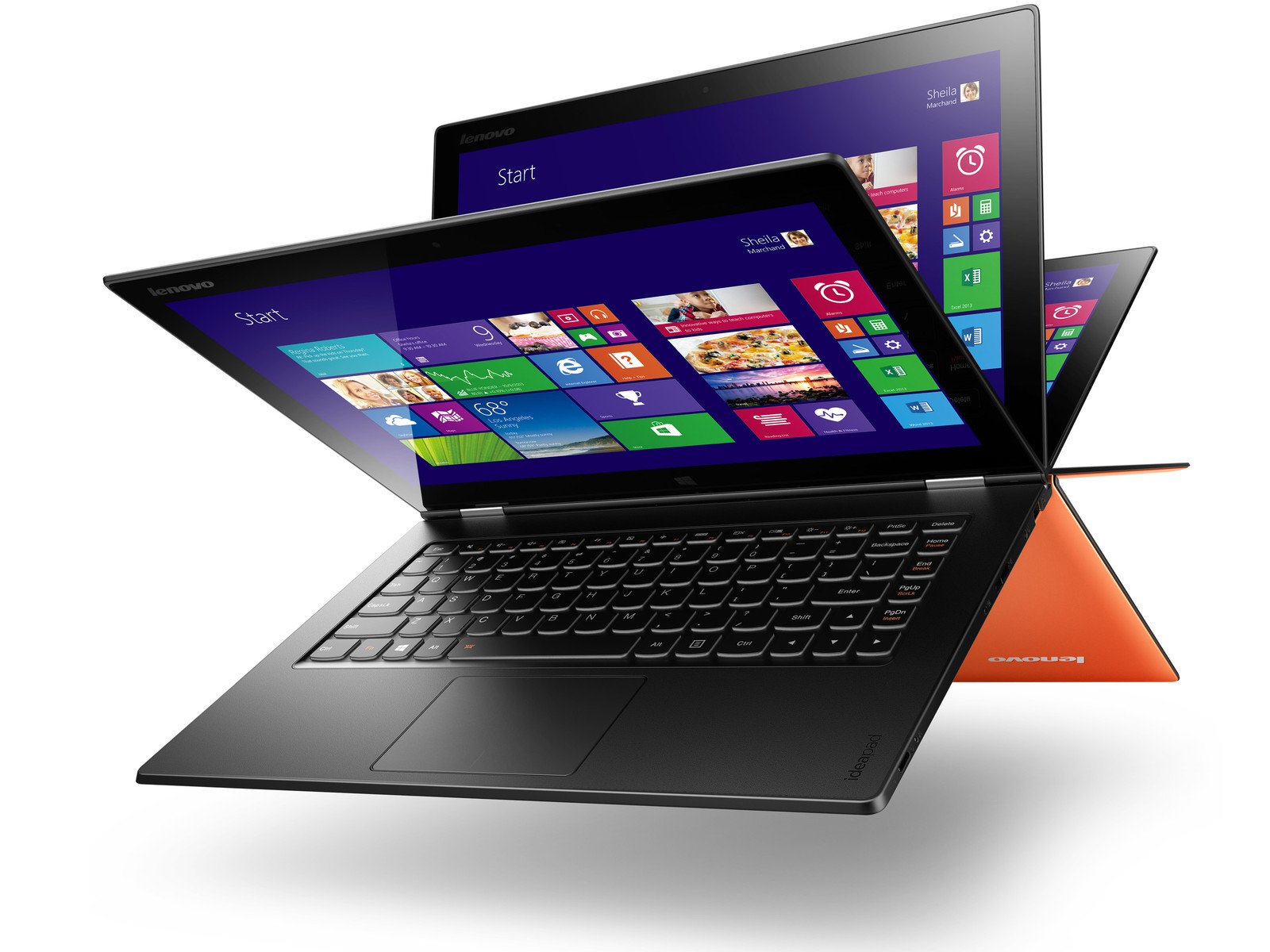 Olmesartan is an angiotensin II receptor blocker used in the therapy of hypertension. Olmesartan is associated with a low rate of transient serum aminotransferase elevations but has yet to be linked to instances of acute liver injury.

Angiotensin receptor blockers (ARBs) are non-peptide competitive inhibitors of AT1. ARBs block the ability of angiotensin II to stimulate pressor and cell proliferative effects. Unlike ACE inhibitors, ARBs do not affect bradykinin-induced vasodilation. The overall effect of ARBs is a decrease in blood pressure.

Mechanism of Action of Olmesartan

Olmesartan is an ARB that selectively inhibits the binding of angiotensin II to AT1, which is found in many tissues such as vascular smooth muscle and the adrenal glands. This effectively inhibits the AT1-mediated vasoconstrictive and aldosterone-secreting effects of angiotensin II and results in a decrease in vascular resistance and blood pressure. Olmesartan is selective for AT1 and has a 12,500 times greater affinity for AT1 than the AT2 receptor. Also unlike the well-known ARB losartan, olmesartan does not have an active metabolite or possess uricosuric effects.

Side Effects of Olmesartan

Olmesartan may interact with following drugs, supplements, & may change the efficacy of drugs

There is evidence of risk to the unborn baby based on studies in humans or adverse reaction data, but this medication may only be given to a pregnant woman if her healthcare provider believes that its benefits to the pregnant woman outweigh any possible risks to her unborn baby.

Tell your doctor if you are breastfeeding or plan to breastfeed.It is not known if olmesartan is excreted in human breast milk or if it will harm your nursing baby.