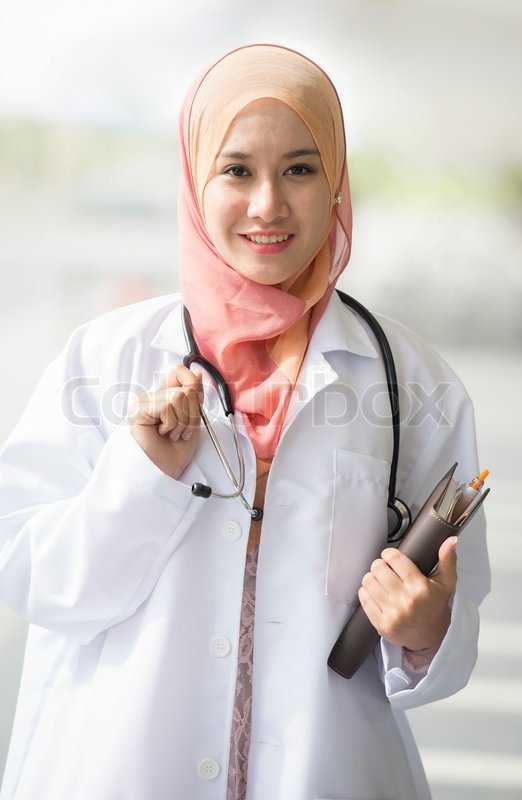 Nateglinide is a phenylalanine derivative of the meglitinide class of agents with hypoglycemic activity. Nateglinide, compared to repaglinide, binds with a higher affinity to the SUR1 subunit and with a faster onset of action and a shorter duration of action. This agent is metabolized by the cytochrome P450 isoenzyme CYP2C9, and, to a lesser extent, by CYP3A4. The parent drug and metabolites are mainly excreted in the urine and its half-life is about 1.5 hours. Nateglinide is an oral hypoglycemic agent and amino acid derivative that stimulates insulin secretion from the pancreas and is used in the therapy of type 2 diabetes. Nateglinide has been linked to rare instances of clinically apparent acute liver injury.

Nateglinide is an oral antihyperglycemic agent used for the treatment of non-insulin-dependent diabetes mellitus (NIDDM). It belongs to the meglitinide class of short-acting insulin secretagogues, which act by binding to β cells of the pancreas to stimulate insulin release. Nateglinide is an amino acid derivative that induces an early insulin response to meals decreasing postprandial blood glucose levels. It should only be taken with meals and meal-time doses should be skipped with any skipped meal.

Mechanism of Action of Nateglinide

Nateglinide activity is dependent on the presence of functioning β cells and glucose. In contrast to sulfonylurea insulin secretatogogues, nateglinide has no effect on insulin release in the absence of glucose. Rather, it potentiates the effect of extracellular glucose on ATP-sensitive potassium channel and has little effect on insulin levels between meals and overnight. As such, nateglinide is more effective at reducing postprandial blood glucose levels than fasting blood glucose levels and requires a longer duration of therapy (approximately one month) before decreases in fasting blood glucose are observed. The insulinotropic effects of nateglinide are highest at intermediate glucose levels (3 to 10 mmol/L) and it does not increase insulin release already stimulated by high glucose concentrations (greater than 15 mmol/L). Nateglinide appears to be selective for pancreatic β cells and does not appear to affect skeletal or cardiac muscle or thyroid tissue.

Side Effects of Nateglinide

Canagliflozin  may interact with following drugs, supplements & may decrease the efficacy of the drug

This medication should not be used during pregnancy. If you think you may be pregnant or if you become pregnant while taking this medication, contact your doctor immediately.

It is not known if nateglinide passes into breast milk. If you are a breastfeeding mother and are taking this medication, it may affect your baby. Talk to your doctor about whether you should continue breastfeeding.