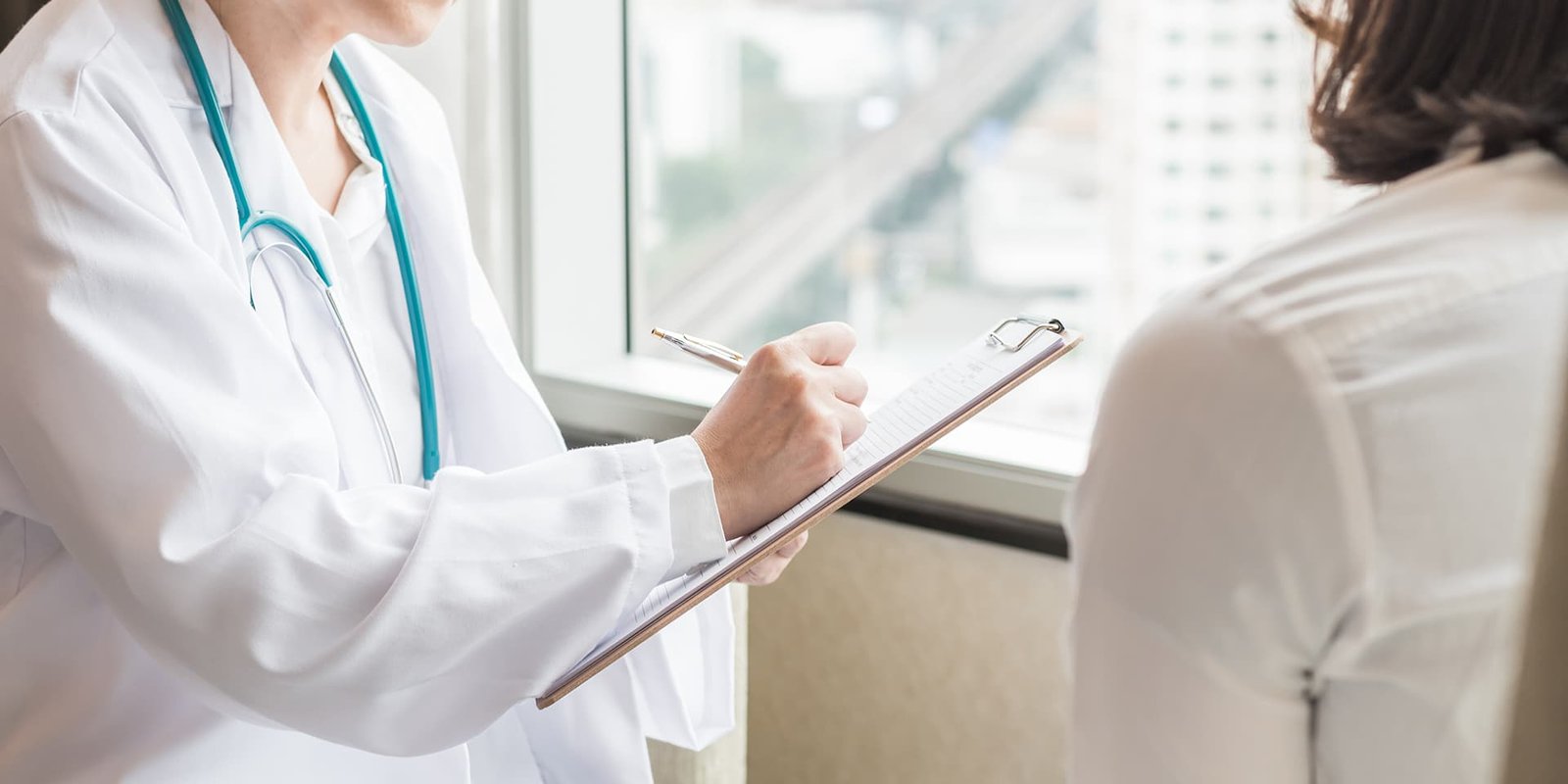 Nasal Congestion or Runny Nose & Sneezing is excess drainage produced by nasal and adjacent tissues and blood vessels in the nose. This drainage may range from a clear fluid to thick mucus.Stuffy nose is a term often used to refer to obstruction to the flow of air in and out of the nose, while runny nose refers to a discharge (fluid) coming from the nasal passages. This is often a watery, clear liquid but may be thicker and viscous. Both stuffy and runny nose are associated with inflammation and swelling (congestion) of the inner lining of the nasal passages and sinuses.

Others Causes of Nasal Congestion

Addition symptoms to watch for that may signal something more serious than a stuffy nose include:

Salt water (saline) may be helpful to clear a blocked nose for a short time. You can buy saline drops from a chemist or get them on prescription. They are sometimes used in babies who are congested, so they are better able to feed. There are also saline sprays and solutions which aim to wash out the passageways of the nose. These all make the gunk blocking the nose more liquid, so that it drains out more easily.

There are many products which contain ingredients such as menthol or eucalyptus oil, which you can buy over the counter for nasal congestion. They are available as vapour rubs, which you rub on your chest so you breathe in the vapour, and oils which you add to hot water for steam inhalations. There are also throat sweets to suck. These soothe a sore throat but also release a vapour to help clear the nose.

Decongestant drops and sprays for the nose

Decongestant drops and sprays are very effective for a blocked nose but should only be used for a maximum of 5-7 days. If used for longer, you may have a rebound congestion when you stop them. They cannot be used by children under the age of 6. Children aged 6 to 12 may use them for up to five days if none of the options above have been helpful.

Decongestants in the form of tablets or liquid medicines (syrups) are thought to be safer to take for a longer time if need be. The main ones used are pseudoephedrine and phenylephrine. They come in several brand names. They are available over the counter and on prescription. Always check with your doctor or pharmacist before taking them, as they are not suitable for everyone and may interact with other medication.

Steroid sprays for the nose

Steroid sprays are often used for nasal congestion, particularly when it is caused by allergies such as hay fever or by nasal polyps. Steroid sprays work by reducing the swelling of the inside of the nose. They are available as drops or spray to be applied directly to the inside of the nose. Steroid nasal sprays are safe for adults to use in the long term if needed. There are several types of steroid spray and they come in several brands.

The most commonly used decongestant drops or sprays are:

Saline drops to release the mucus

Antihistamines block inflammation caused by an allergic reaction so they can help to fight symptoms of allergies that can lead to swollen nasal and sinus passages.

Over-the-counter combination drugs should be used with caution. Some of these drugs contain drying agents that can thicken mucus. Only use them when prescribed by your allergist.

Applying light pressure to the bridge of the nose with the thumb and index finger. At the same time, with the other hand, grab the muscles at either side of the back of the neck.

Giving the sinuses a gentle massage with the fingers may relieve some symptoms.

Drinking water and other liquids helps relieve congestion by loosening mucus in the chest and nasal passages, moistening the throat and preventing dehydration. Whenever you can, make your drink a warm one.

This age old remedy has been used to enhance health for thousands of years – by Hippocrates, the father of medicine; by the ancient Romans; and by the native people of North America. There’s a reason this steam treatment has stuck around for so long – it’s quick, effective and completely safe.

Sure, you could use an over-the-counter decongestant nasal spray but these can be addictive and, for 7% of people, can actually cause more congestion. There’s also the option to buy a simple saline spray.

Made with coconut oil, shea butter, and essential oils like eucalyptus, peppermint, lavender, lemon and tea tree, this DIY salve is an all-natural, light, silky body butter that rubs in quickly.

One way to relieve the congestion-induced pressure in your nose and face is to practice acupressure. By hitting certain pressure points, you can reduce blockage or swelling in the nasal passages and increase the free flow of air from the nose.

Alternately placing hot and cold compresses across your sinuses can provide pain relief for many sufferers of nasal congestion, says the American Academy of Otolaryngology.

They recommend using a hot pack for three minutes and then a cold compress for 30 seconds. Repeat this procedure three times per treatment, two to six times a day.To make a hot compress, take a damp washcloth and heat it for 30 seconds in a microwave. Test the temperature first to make sure it’s not too hot.

The following foods may create mucus and should be avoided until you recover:

To fight congestion, enjoy plenty of the following

Plump Up Your Pillows

Lying down at night with your head raised is a great way to relieve congested nasal passages and enjoy a good night’s sleep. Ensure you have plump pillows and add a second one if necessary.

Anecdotal evidence says that sinuses can be drained and stuffy noses can be cleared by drinking diluted apple cider vinegar.

Add a tablespoon of the vinegar to a glass of water and drink it. You can do this two to three times a day until symptoms clear. If you prefer, try one of these five tasty drinks to help you get your daily dose of this fermented liquid.Apple cider vinegar may also be added to your bowl of boiling water before inhaling the steam.

Give Yoga a Go

Five poses are especially effective in relieving a blocked head – the Bridge Pose, Camel Pose, Plow Pose, Bow Pose and Head Stand. If you’re up to it, you could always amp up your workout by completing a few rounds of Sun Salutations between each congestion-soothing posture.

Spicy foods are one of the most powerful congestion reliving things you can eat. That’s because many spices, including chilies, contain capsaicin – the chemical which causes the burning sensation on your tongue when you eat it.

Switch On Your Humidifier

Using a humidifier (such as this one) can provide a lot of relief as the extra moisture in the air helps to break up congestion by thinning the mucus in the nose. It works similarly to holding your face over a bowl of steaming water, but it’s a much more convenient option if you need humidity all day long! While you can use either a warm-mist or a cool-mist humidifier, the cool-mist one is a better option for two reasons – it is safer, particularly if you have children or pets; and it is more cost-effective as it uses less energy than the warm-mist version.