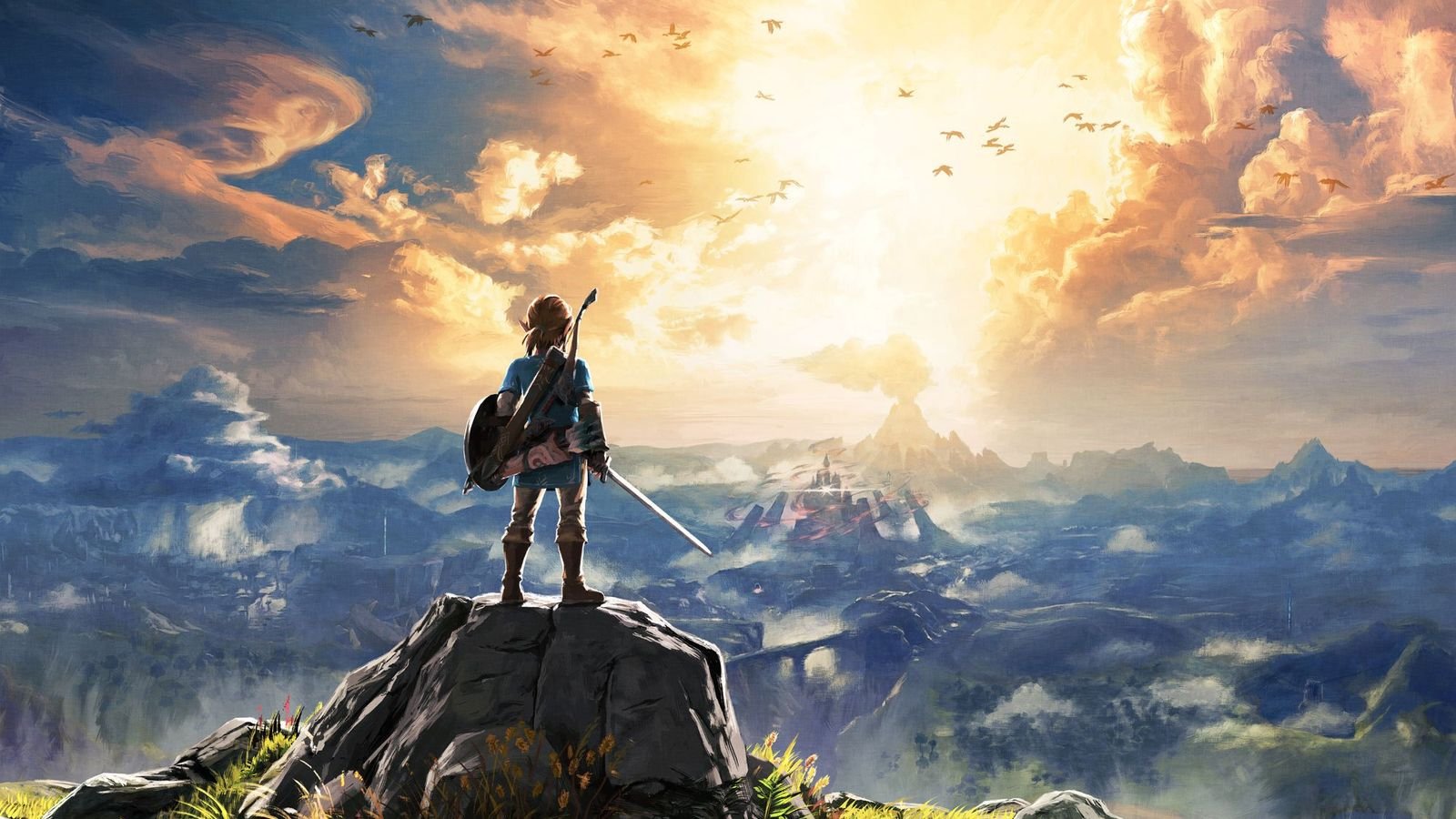 Nadolol is a non-selective beta-adrenergic antagonist with antihypertensive and antiarrhythmic activities. Nadolol competitively blocks beta-1 adrenergic receptors located in the heart and vascular smooth muscle, inhibiting the activities of the catecholamines epinephrine and norepinephrine and producing negative inotropic and chronotropic effects. This agent exhibits antiarrhythmic activity via the impairment of atrioventricular (AV) node conduction and a corresponding reduction in sinus rate. In the kidney, inhibition of the beta-2 receptor within the juxtaglomerular apparatus results in the inhibition of renin production and a subsequent reduction in angiotensin II and aldosterone levels, thus inhibiting angiotensin II-dependent vasoconstriction and aldosterone-dependent water retention. Nadolol is a nonselective beta-adrenergic receptor blocker that is widely used for the therapy of hypertension, angina pectoris, and vascular headaches. Nadolol has yet to be convincingly associated with clinically apparent liver injury.

Nadolol is a non-selective beta blocker used in the treatment of high blood pressure and chest pain. Additionally, it is often prescribed in the treatment of atrial fibrillation, migraine headaches, and complications of cirrhosis. A non-selective beta-adrenergic antagonist with a long half-life, used in cardiovascular disease to treat arrhythmias, angina pectoris, and hypertension. Nadolol is also used for migraine disorders and for tremor.

Mechanism of Action of Nadolol

Like other beta-adrenergic antagonists, nadolol competes with adrenergic neurotransmitters such as catecholamines for binding at sympathetic receptor sites. Like propranolol and timolol, nadolol binds at beta(1)-adrenergic receptors in the heart and vascular smooth muscle, inhibiting the effects of the catecholamines epinephrine and norepinephrine and decreasing heart rate, cardiac output, and systolic and diastolic blood pressure. It also blocks beta-2 adrenergic receptors located in bronchiole smooth muscle, causing vasoconstriction. By binding beta-2 receptors in the juxtaglomerular apparatus, nadolol inhibits the production of renin, thereby inhibiting angiotensin IIand aldosterone production. Nadolol, therefore, inhibits the vasoconstriction and water retention due to angiotensin II and aldosterone, respectively.

Nadolol is a non-selective beta blocker; that is, it non-selectively blocks both beta-1 and beta-2 receptors. It has a preference for beta-1 receptors, which are predominantly located in the heart, thereby inhibiting the effects of catecholamines and causing a decrease in heart rate and blood pressure. Its inhibition of beta-2 receptors, which are mainly located in the bronchial smooth muscle of the airways, leads to airway constriction similar to that seen in asthma. Inhibition of beta-1 receptors in the juxtaglomerular apparatus of the kidney inhibits the renin–angiotensin system, causing a decrease in vasoconstriction and a decrease in water retention. Nadolol’s inhibition of beta-1 receptors in the heart and kidney leads to its effects on lowering blood pressure.The drug impairs AV node conduction and decreases sinus rate. Nadolol may also increase plasma triglycerides and decrease HDL-cholesterol levels.

Side Effects of Nadolol

Nadolol  may interact with the following drug, supplements, & may change the efficacy of the drug

In animal reproduction studies with nadolol, evidence of embryo- and fetotoxicity was found in rabbits, but not in rats or hamsters, at doses 5 to 10 times greater (on an mg/kg basis) than the maximum indicated human dose.There are no adequate and well-controlled studies in pregnant women. Nadolol should be used during pregnancy only if the potential benefit justifies the potential risk to the fetus. Neonates whose mothers are receiving nadolol at parturition have exhibited bradycardia, hypoglycemia, and associated symptoms.

Nadolol is excreted in human milk. Because of the potential for adverse effects in nursing infants, a decision should be made whether to discontinue nursing or to discontinue therapy taking into account the importance of CORGARD (nadolol) to the mother.