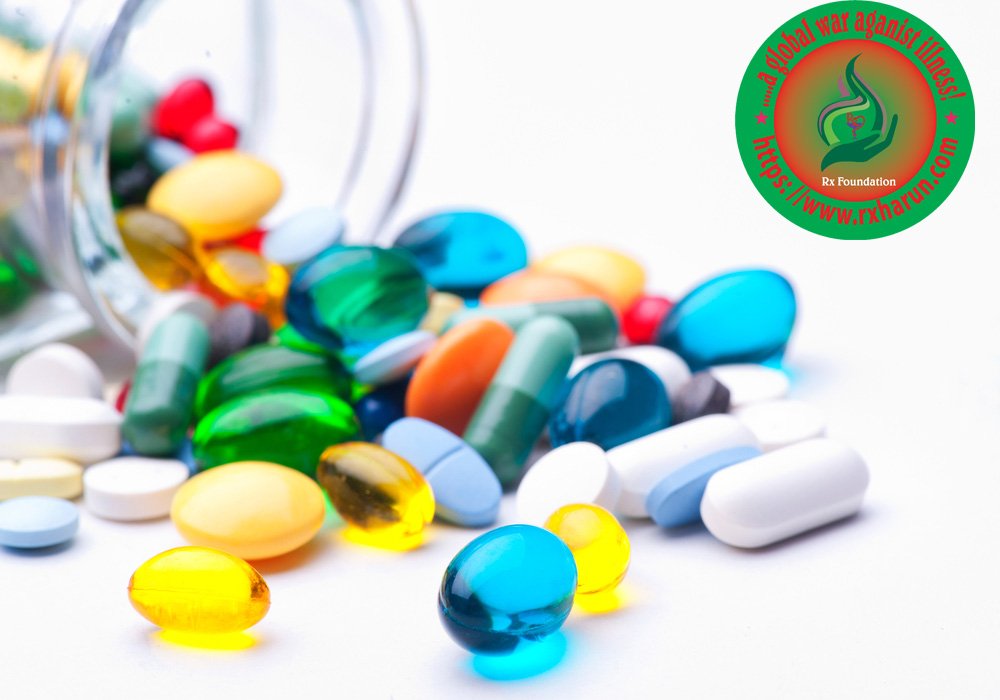 Modafinil and its R-enantiomer armodafinil are central nervous system stimulants used to improve wakefulness in patients with excessive sleepiness. Both modafinil and armodafinil are associated with a low rate of serum aminotransferase elevations during therapy, but they have not been implicated in cases of clinically apparent acute liver injury.

Mechanism of Action of Modafinil

The exact mechanism of action is unclear, although in vitro studies have shown it to inhibit the reuptake of dopamine[Rx] by binding to the dopamine[Rx] reuptake pump, and lead to an increase in extracellular dopamine. Modafinil activates glutamatergic circuits while inhibiting GABA[Rx]. Modafinil is thought to have less potential for abuse than other stimulants due to the absence of any significant euphoric or pleasurable effects. It is possible that modafinil acts by a synergistic combination of mechanisms including direct inhibition of dopamine reuptake, indirect inhibition of noradrenalin[Rx] reuptake in the VLPO and orexin activation. Modafinil has partial alpha 1B-adrenergic agonist effects by directly stimulating the receptors.
or
The precise mechanism(s) through which modafinil promotes wakefulness is unknown. Modafinil has wake-promoting actions similar to sympathomimetic agents like amphetamine[Rx] and methylphenidate[Rx], although the pharmacologic profile is not identical to that of sympathomimetic amines. Modafinil has weak to negligible interactions with receptors for norepinephrine, serotonin, dopamine, GABA[Rx], adenosine[Rx], histamine[Rx]-3, melatonin, and benzodiazepines. Modafinil also does not inhibit the activities of MAO-B or phosphodiesterases II-V. Modafinil-induced wakefulness can be attenuated by the á1-adrenergic receptor antagonist prazosin[Rx]; however, modafinil is inactive in other in vitro assay systems known to be responsive to á-adrenergic agonists, such as the rat vas deferens preparation. Modafinil is not a director indirect-acting dopamine receptor agonist. However, in vitro, modafinil binds to the dopamine[Rx] transporter and inhibits dopamine[Rx] reuptake. This activity has been associated in vivo with increased extracellular dopamine levels in some brain regions of animals. In genetically engineered mice lacking the dopamine transporter (DAT), modafinil lacked wake-promoting activity, suggesting that this activity was DAT-dependent. However, the wake-promoting effects of modafinil, unlike those of amphetamine[Rx], were not antagonized by the dopamine receptor antagonist haloperidol[Rx] in rats. In addition, alpha-methyl-p-tyrosine[Rx], a dopamine synthesis inhibitor, blocks the action of amphetamine but does not block locomotor activity induced by modafinil.

Modafinil and its R-enantiomer armodafinil[Rx] are central nervous system stimulants used to improve wakefulness in patients with excessive sleepiness. Both modafinil and armodafinil[Rx] are associated with a low rate of serum aminotransferase elevations during therapy, but they have not been implicated in cases of clinically apparent acute liver injury.

Side Effects of Modafinil

Modafinil may interact with following drugs, supplements & may change the efficacy of drugs

This medication may interfere with certain medical/laboratory tests (including a brain scan for Parkinson’s disease), possibly causing false test results. Make sure laboratory personnel and all your doctors know you use this drug.

It is not known if modafinil passes into breast milk. If you are a breast-feeding mother and are taking this medication, it may affect your baby. Talk to your doctor about whether you should continue breast feeding. Serious reactions have been associated with the use of modafinil by children. The risks and benefits of modafinil have not been established for children. It is not recommended that children be given modafinil.