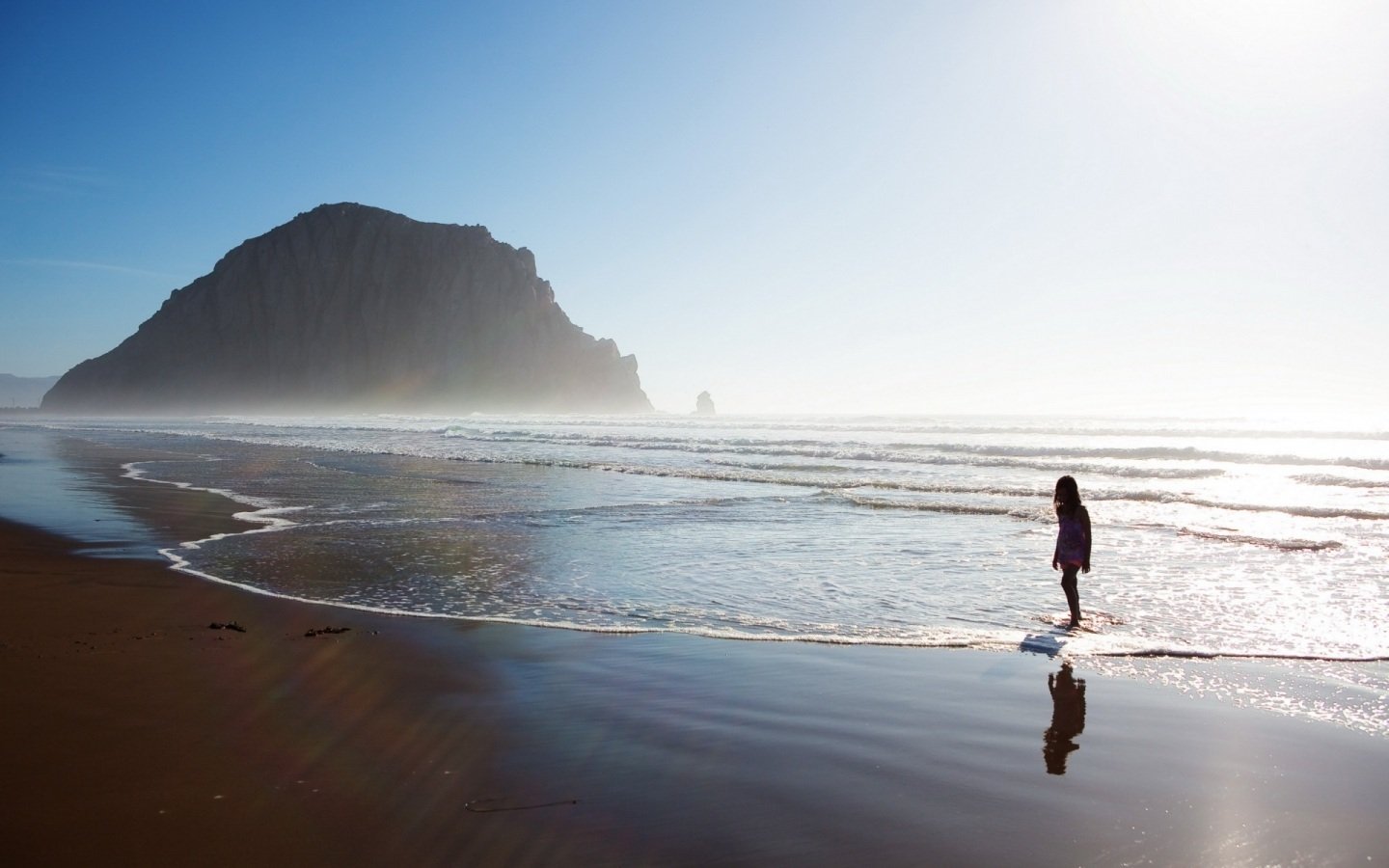 Major depressive disorder also known as unipolar or major depression is characterized by a persistent feeling of sadness or a lack of interest in outside stimuli. It is a mental disorder characterized by at least two weeks of low mood that is present across most situations. It is often accompanied by low self-esteem, loss of interest in normally enjoyable activities, low energy, and pain without a clear cause. People may also occasionally have false beliefs or see or hear things that others cannot. Some people have periods of depression separated by years in which they are normal while others nearly always have symptoms present. Major depressive disorder can negatively affect a person’s personal, work, or school life, as well as sleeping, eating habits, and general health. Between 2–7% of adults with major depression die by suicide, and up to 60% of people who die by suicide had depression or another mood disorder.

The DSM-IV-TR recognizes five further subtypes of MDD, called specifiers, in addition to noting the length, severity and presence of psychotic features:

It’s not known exactly what causes depression. As with many mental disorders, a variety of factors may be involved, such as:

These antidepressants are frequently prescribed. SSRIs work by helping inhibit the breakdown of serotonin in the brain, resulting in higher amounts of this neurotransmitter.

Serotonin is a brain chemical that’s believed to be responsible for mood. It may help improve mood and produce healthy sleeping patterns. People with MDD often have low levels of serotonin. An SSRI can relieve symptoms of MDD by increasing the amount of available serotonin in the brain.

SSRIs include well-known drugs such as fluoxetine  and citalopram . They have a relatively low incidence of side effects that most people tolerate well.

Other medications of Major Depressive Disorder

Tricyclic antidepressants and medications known as atypical antidepressants may be used when other drugs haven’t helped. They can cause several side effects, including weight gain and sleepiness.

Psychotherapy, also known as psychological therapy or talk therapy, can be an effective treatment for people with MDD. It involves meeting with a therapist on a regular basis to talk about your condition and related issues. Psychotherapy can help you:

It is a medical treatment most commonly used for patients with severe major depression or bipolar disorder who have not responded to other treatments. It involves a brief electrical stimulation of the brain while the patient is under anesthesia. A patient typically receives ECT two to three times a week for a total of six to 12 treatments. ECT has been used since the 1940s, and many years of research have led to major improvements. It is usually managed by a team of trained medical professionals including a psychiatrist, an anesthesiologist and a nurse or physician assistant.

If medications do not reduce the symptoms of depression, electroconvulsive therapy (ECT) may be an option to explore. Based on the latest research:

In addition to taking medications and participating in therapy, you can help improve MDD symptoms by making some changes to your daily habits.

Beyond Treatment: Things You Can Do for Major Depressive Disorder

Here are other tips that may help you or a loved one during treatment for depression:

Rating Scheme for the Strength of the Recommendations

Each recommendation is identified as falling into one of three categories of endorsement, indicated by a bracketed Roman numeral following the statement. The three categories represent varying levels of clinical confidence:

Provide Education to the Patient and the Family

Assessing the Adequacy of Treatment Response

During the continuation phase of treatment, the patient should be carefully monitored for signs of possible relapse.

Due to the risk of recurrence, patients should be monitored systematically and at regular intervals during the maintenance phase . Use of standardized measurement aids is recommended for the early detection of recurrent symptoms .

When pharmacotherapy is being discontinued, it is best to taper the medication over the course of at least several weeks .

To minimize the likelihood of discontinuation symptoms, patients should be advised not to stop medications abruptly and to take medications with them when they travel or are away from home.

Factors to consider in determining the nature and intensity of treatment include (but are not limited to) the nature of the doctor-patient alliance, the availability and adequacy of social supports, access to and lethality of suicide means, the presence of a co-occurring substance use disorder, and past and family history of suicidal behavior.

For suicidal patients, psychiatrists should consider an increased intensity of treatment, including hospitalization when warranted and/or combined treatment with pharmacotherapy and psychotherapy.

For patients who exhibit psychotic symptoms during an episode of major depressive disorder, treatment should include a combination of antipsychotic and antidepressant medications or ECT .

In patients who smoke, bupropion or nortriptyline may be options to simultaneously treat depression and assist with smoking cessation.

When prescribing medications to women who are taking oral contraceptives, the potential effects of drug-drug interactions must be considered

For women in the perimenopausal period, SSRI and SNRI antidepressants are useful in ameliorating depression as well as in reducing somatic symptoms such as hot flashes.