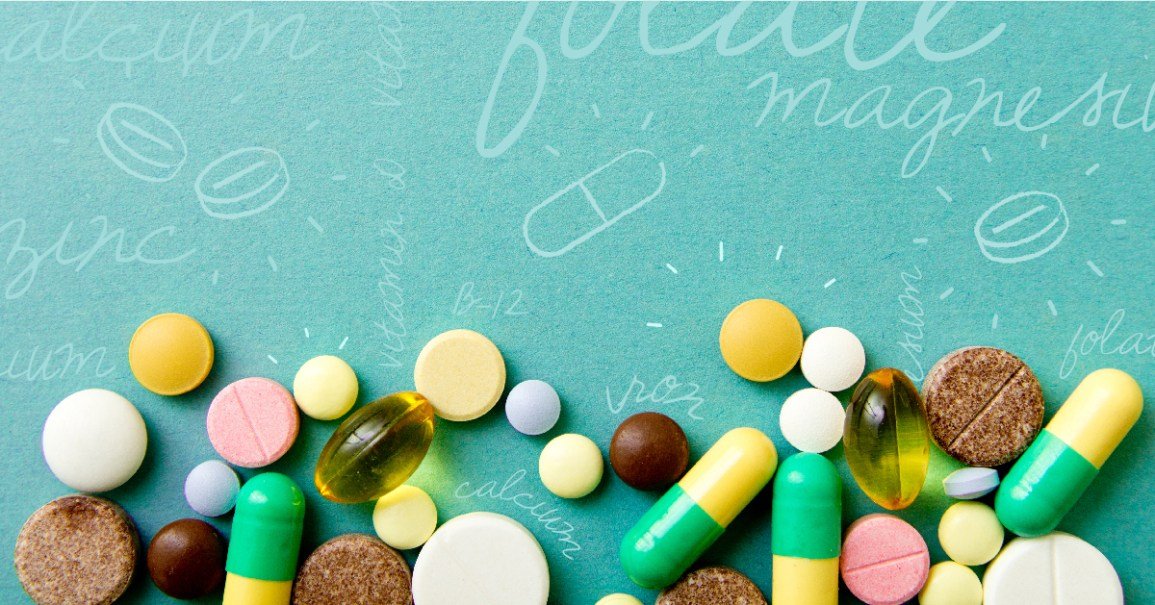 Magnesium carbonate also is known as magnesite, is a common over the counter remedy for heartburn and upset stomach caused by overproduction of acid in the stomach.
MAGNESITE is a white, yellowish, grayish-white or brown crystalline solid or crystalline powder. Density: 3-3.1 g cm-3. An important ore for magnesium. Used in the manufacture of materials capable of withstanding very high temperatures. Sometimes used to produce carbon dioxide.
Magnesium carbonate is a magnesium salt with formula CMgO3. Its hydrated forms, particularly the di-, tri-, and tetrahydrates occur as minerals. It has a role as an antacid and a fertilizer. It is a magnesium salt, a carbonate salt, and a one-carbon compound.
Magnesium citrate is a low volume and osmotic cathartic agent. The cathartic action works primarily through the high osmolarity of the solution which draws large amounts of fluid into space where is used.[5] Magnesium citrate is considered by the FDA as an approved inactive ingredient for approved drug products under the specifications of oral administration of a maximum concentration of 237 mg.[7] It is also considered an active ingredient in over-the-counter products.[6]

Mechanism of Action of Magnesium Carbonate

Magnesium carbonate reacts with hydrochloric acid in the stomach to form carbon dioxide and magnesium chloride thus neutralizing excess acid in the stomach
or
It mainly works through its property of high osmolality which will draw large amounts of fluid into the colonic lumen. There is also a possible stimulation of fluid excretion by cholecystokinin release and activation of muscle peristalsis.

The Dosage of Magnesium Carbonate

Side Effects of Magnesium Carbonate

Magnesium carbonate may interact with following drugs, supplements, & may change the efficacy of the drug