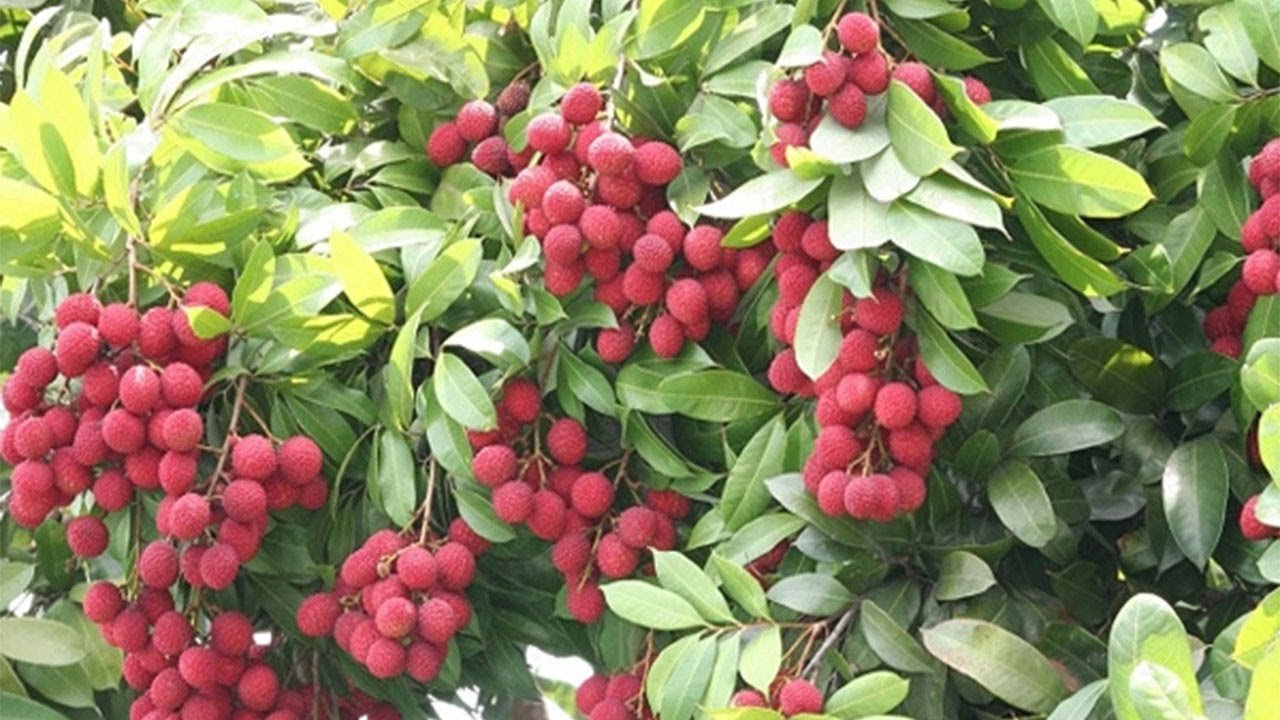 Lychee which has the scientific name Litchi chinensis is in the soapberry family, but is the only member of its genus, meaning that it is quite unique in the world. It is a fruit tree that can grow in tropical and subtropical climates and is native to China[1]. It smells very much like a flower and is often used to flavor cocktails and dishes because of its unique scent, which is lost if not consumed fresh. The fruit is primarily eaten as a dessert in Asian nations and is growing popular in other parts of the world too.

Lychee tall evergreen tree, the lychee bears small fleshy fruits. The outside of the fruit is pink-red, roughly textured and inedible, covering sweet flesh eaten in many different dessert dishes. Since the perfume-like flavor is lost in the process of canning, the fruit is usually eaten fresh. Lychee contains many phytochemicals. The seeds have been found to contain methylenecyclopropylglycine which can cause hypoglycemia, while outbreaks of encephalopathy in Indian and Vietnamese children have also been linked to its consumption.[2]

There are three subspecies, determined by flower arrangement, twig thickness, fruit, and the number of stamens.

Along with helping you enhance your appearance, lychee also helps in treating digestive issues, increasing blood circulation, cancer prevention, and much more. Let’s explore its benefits in detail.

Lychees are a decent source of several vitamins and minerals, especially vitamin C.

Grape Fruit; Types, Nutritional Value, Health Benefits
You Might Also Like   How can you tell if a mole is cancerous?