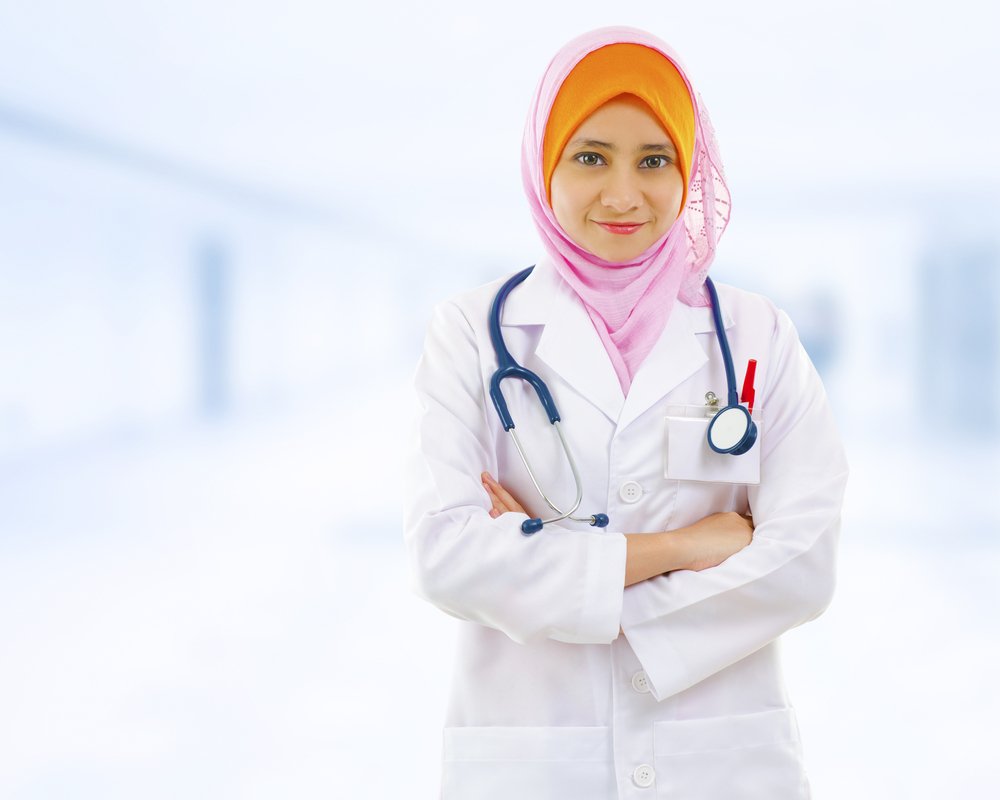 Lovastatin is a lactone metabolite isolated from the fungus Aspergillus terreus with cholesterol-lowering and potential antineoplastic activities. Lovastatin is hydrolyzed to the active beta-hydroxy acids form, which competitively inhibits 3-hydroxyl-3-methyl glutaryl coenzyme A (HMG-CoA) reductase, an enzyme involved in cholesterol biosynthesis. In addition, this agent may induce tumor cell apoptosis and inhibit tumor cell invasiveness, possibly by inhibiting protein farnesylation and protein geranylgeranylation and may arrest cells in the G1 phase of the cell cycle. The latter effect sensitizes tumor cells to the cytotoxic effects of ionizing radiation.

Lovastatin is a statin drug, used for lowering cholesterol in those with hypercholesterolemia to reduce the risk of cardiovascular disease. Lovastatin is a naturally occurring compound found in low concentrations in food such as oyster mushrooms, red yeast rice. Lovastatin differs structurally from mevastatin by a single methyl group at the 6’ position. Lovastatin is a prodrug that is activated by in vivo hydrolysis of the lactone ring. It, along with mevastatin, has served as one of the lead compounds for the development of the synthetic compounds used today.

Mechanism of Action of Lovastatin

Lovastatin is structurally similar to the HMG, a substituent of the endogenous substrate of HMG-CoA reductase. Lovastatin is a prodrug that is activated in vivo via hydrolysis of the lactone ring to form the β-hydroxyacid. The hydrolyzed lactone ring mimics the tetrahedral intermediate produced by the reductase allowing the agent to bind to HMG-CoA reductase with 20,000 times greater affinity than its natural substrate. The bicyclic portion of lovastatin binds to the coenzyme A portion of the active site. Lovastatin lowers hepatic cholesterol synthesis by competitively inhibiting HMG-CoA reductase, the enzyme that catalyzes the rate-limiting step in the cholesterol biosynthesis pathway via the mevalonic acid pathway. Decreased hepatic cholesterol levels cause increased uptake of low-density lipoprotein (LDL) cholesterol and reduce cholesterol levels in the circulation. At therapeutic doses, lovastatin decreases serum LDL cholesterol by 29-32%, increases high-density lipoprotein (HDL) cholesterol by 4.6-7.3%, and decrease triglyceride levels by 2-12%. HDL cholesterol is thought to confer protective effects against CV disease, whereas high LDL and triglyceride levels are associated with higher risk of disease.

The 3-hydroxy-3-methylglutaryl coenzyme A (HMG-CoA) reductase inhibitors (statins), atorvastatin, cerivastatin, fluvastatin, pravastatin, lovastatin, and simvastatin, reduce atherogenesis and cardiovascular morbidity. Besides, there is growing evidence that statins have immunomodulatory activities. Statins downregulate the expression of adhesion molecules, intercellular adhesion molecule-1 (ICAM-1), monocyte chemotactic protein-1 (MAC-1) and lymphocyte function-associated antigen-1 (LFA-1), on leucocytes and endothelial cells and, through binding to LFA-1, interfere with ICAM-1-LFA-1 interaction, which is crucial for activation of lymphocytes by antigen-presenting cells, ingress of leucocytes into the inflammation sites and immunologic cytotoxicity. Statins inhibit the inducible expression of major histocompatibility complex class II in several cell types including macrophages and downregulate the expression of T-helper-1 (Th1) chemokine receptors on T cells, leading further to inhibition of activation of lymphocytes and their infiltration into the inflammation sites. Statins block the induction of inducible nitric oxide synthase and the expression of several proinflammatory cytokines such as tumor necrosis factor-alpha and interferon-gamma in macrophages and possess antioxidant effects. These agents inhibit the proliferation of immunocytes and the activation of natural killer cells.

Side Effects of Lovastatin

Lovastatin may interact with following drugs, supplements & may change the efficacy of drugs

This medication should not be used during pregnancy. If you become pregnant while taking this medication, stop taking it immediately and call your doctor.

It is not known if lovastatin passes into breast milk. If you are a breastfeeding mother and are taking this medication, it may affect your baby. Talk to your doctor about whether you should continue breastfeeding.