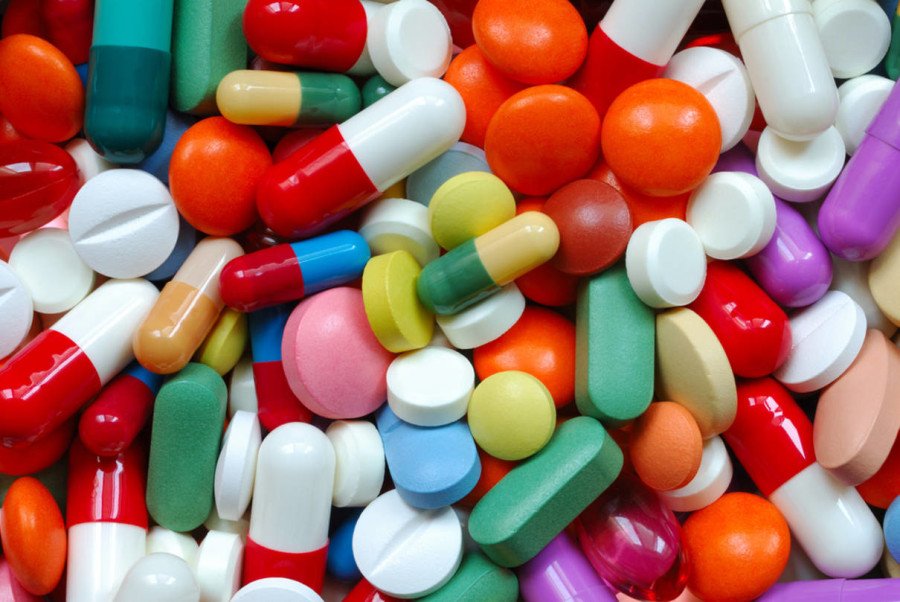 Losartan is an angiotensin-receptor blocker (ARB) that may be used alone or with other agents to treat hypertension. Losartan and its longer acting metabolite, E-3174, lower blood pressure by antagonizing the renin-angiotensin-aldosterone system (RAAS); they compete with angiotensin II for binding to the type-1 angiotensin II receptor (AT1) subtype and prevents the blood pressure increasing effects of angiotensin II.It works by relaxing blood vessels so that blood can flow more easily. Unlike angiotensin-converting enzyme (ACE) inhibitors, ARBs do not have the adverse effect of dry cough.

Mechanism of Action of Losartan

Losartan competitively inhibits the binding of angiotensin II to AT1 in many tissues including vascular smooth muscle and the adrenal glands. Losartan is metabolized to its active metabolite, E-3174, which is 10 to 40 times more potent than losartan and acts as a non-competitive AT1 antagonist. Inhibition of angiotensin II binding to AT1 inhibits its AT1-mediated vasoconstrictive and aldosterone-secreting effects and results in decreased vascular resistance and blood pressure. Losartan is 1,000 times more selective for AT1 than AT2. Inhibition of aldosterone secretion may increase sodium and water excretion while decreasing potassium excretion. Losartan is effective for reducing blood pressure and may be used to treat essential hypertension, left ventricular hypertrophy and diabetic nephropathy.

The typical starting dosage is 50 mg once daily. Dosages range between 25 and 100 mg per day. You take losartan once or twice per day.

Side Effects of Losartan

Losartan may interact with following drugs, supplements, & may change the efficacy of drugs

Losartan should not be taken by pregnant women as it can cause harm to an unborn child. If you are planning to become pregnant, discuss alternative medications for blood pressure control with your doctor. If you become pregnant while taking this medication, stop taking it and tell your doctor at once.

It is not known if losartan passes into breast milk. If the breastfeeding mother and are taking this medication, it may affect your baby. Talk to your doctor about whether you should continue breast-feeding. The safety and effectiveness of using this medication have not been established for children less than 6 years of age.