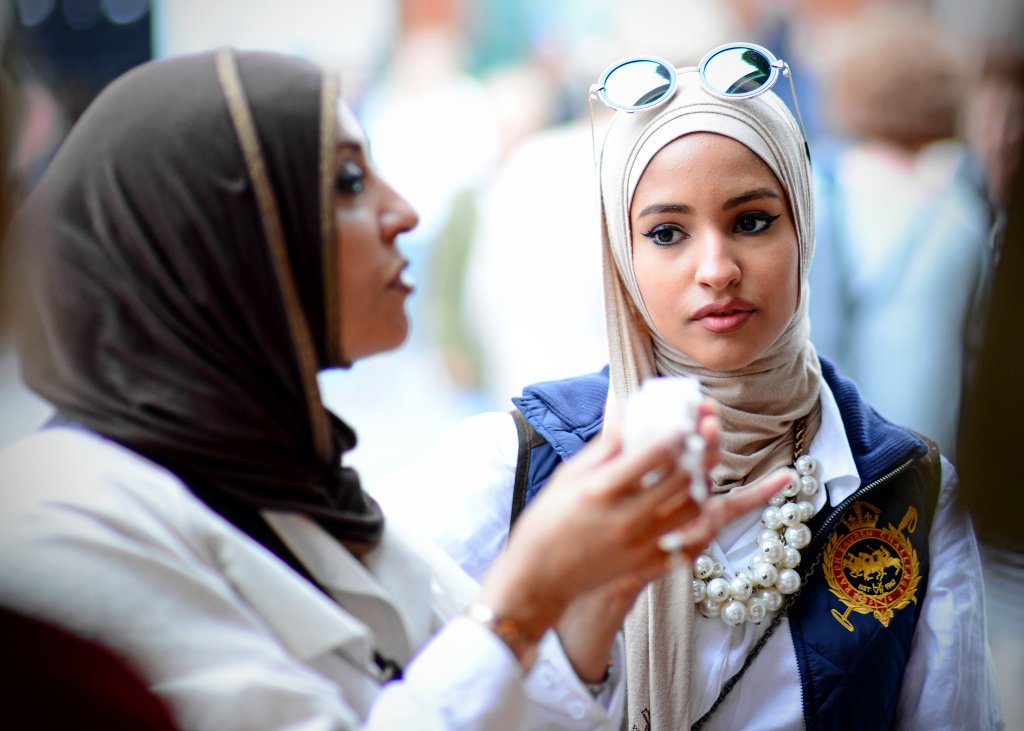 Liver function tests (LFTs or LFs) are groups of blood tests that give information about the state of a patient’s liver. These tests include prothrombin time (PT/INR), aPTT, albumin, bilirubin (direct and indirect), and others. Liver transaminases (AST or SGOT and ALT or SGPT) are useful biomarkers of liver injury in a patient with some degree of intact liver function. Most liver diseases cause only mild symptoms initially, but these diseases must be detected early. Hepatic (liver) involvement in some diseases can be of crucial importance. This testing is performed on a patient’s blood sample. Some tests are associated with functionality (e.g., albumin), some with cellular integrity (e.g., transaminase), and some with conditions linked to the biliary tract (gamma-glutamyl transferase and alkaline phosphatase). Several biochemical tests are useful in the evaluation and management of patients with hepatic dysfunction. These tests can be used to detect the presence of liver disease, distinguish among different types of liver disorders, gauge the extent of known liver damage, and follow the response to treatment.

Other causes of elevated liver enzymes may include:

Liver tests can help determine if your liver is not working correctly? The liver performs a number of vital bodily functions, such as:

Problems with the liver can make a person very sick and can even be life-threatening.

Symptoms of a liver disorder include

There are a number of liver function tests, with lots of complex names. You might hear your doctor or nurse mention some of the common ones, which include:

Increased total bilirubin (TBIL) causes jaundice, and can indicate a number of problems:

This table shows examples of some combinations of results that may be seen in certain types of liver conditions or diseases.

If a person is taking drugs that may affect their liver, then abnormal test results may indicate a need to reevaluate the dosage or choice of medication. When a person with liver disease is being monitored, then the healthcare practitioner will evaluate the results of the liver panel together to determine if liver function or damage is worsening or improving.A prolonged or increased PT can be seen with liver disease, vitamin K deficiency, use of drugs to reduce risk of clotting (warfarin), and with coagulation factor deficiencies.

These results are typical for adult men. Normal results vary from laboratory to laboratory and might be slightly different for women and children.

How long after drinking do liver enzymes return to normal?

How long should I abstain from alcohol before a liver function test?