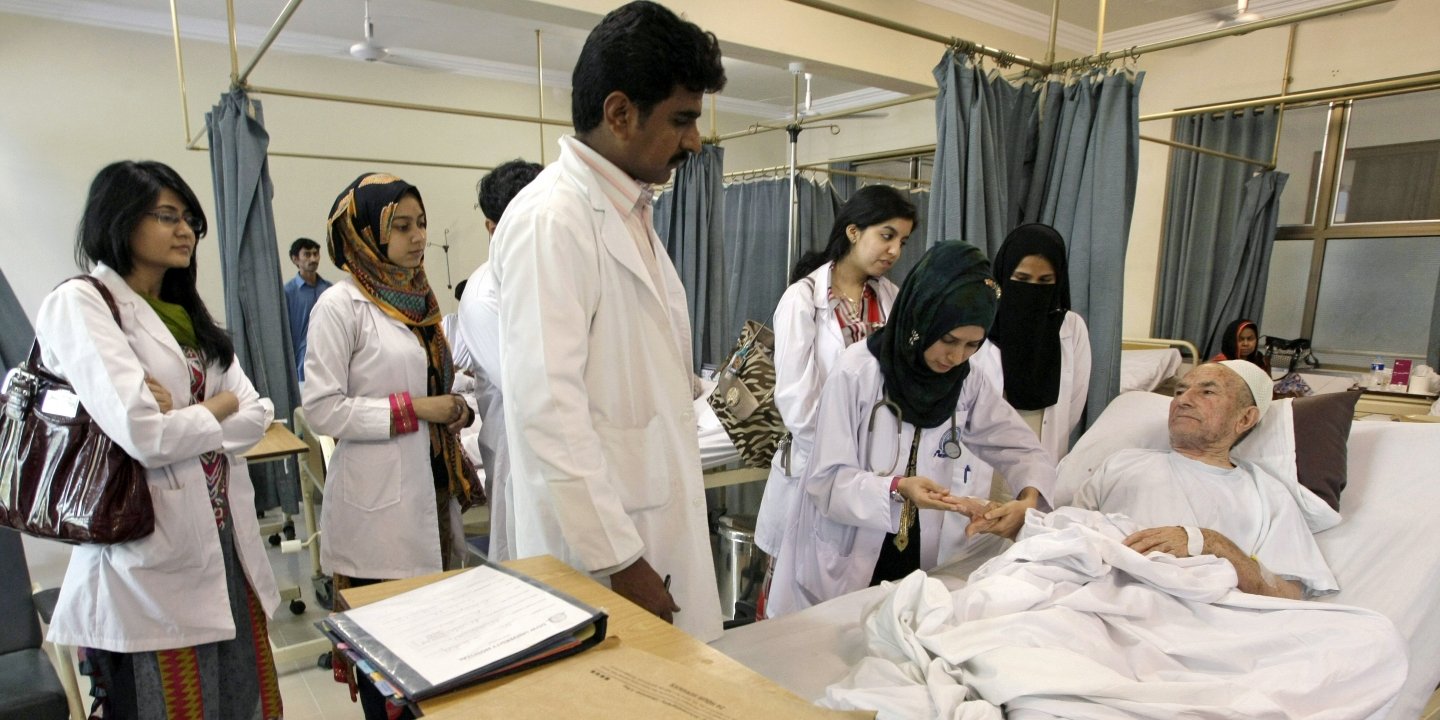 Levodopa is an amino acid precursor of dopamine with antiparkinsonian properties. Levodopa is a prodrug that is converted to dopamine by DOPA decarboxylase and can cross the blood-brain barrier. When in the brain, levodopa is decarboxylated to dopamine and stimulates the dopaminergic receptors, thereby compensating for the depleted supply of endogenous dopamine seen in Parkinson’s disease. To assure that adequate concentrations of levodopa reach the central nervous system, it is administered with carbidopa, a decarboxylase inhibitor that does not cross the blood-brain barrier, thereby diminishing the decarboxylation and inactivation of levodopa in peripheral tissues and increasing the delivery of dopamine to the CNS.

The naturally occurring form of dihydroxyphenylalanine and the immediate precursor of dopamine. Unlike dopamine itself, it can be taken orally and crosses the blood-brain barrier. It is rapidly taken up by dopaminergic neurons and converted to dopamine. It is used for the treatment of parkinsonian disorders and is usually given with agents that inhibit its conversion to dopamine outside of the central nervous system.

Striatal dopamine levels in symptomatic Parkinson’s disease are decreased by 60 to 80%, striatal dopaminergic neurotransmission may be enhanced by exogenous supplementation of dopamine through administration of dopamine’s precursor, levodopa. A small percentage of each levodopa dose crosses the blood-brain barrier and is decarboxylated to dopamine. This newly formed dopamine then is available to stimulate dopaminergic receptors, thus compensating for the depleted supply of endogenous dopamine. However, L-DOPA is converted to dopamine in the periphery as well as in the CNS, so it is administered with a peripheral DDC (dopamine decarboxylase) inhibitor such as carbidopa, without which 90% is metabolized in the gut wall, and with a COMT inhibitor if possible; this prevents about a 5% loss. The form given therapeutically is, therefore, a prodrug which avoids decarboxylation in the stomach and periphery can cross the blood-brain barrier, and once in the brain is converted to the neurotransmitter dopamine by the enzyme aromatic-L-amino-acid decarboxylase.

For levodopa and carbidopa combination

Side Effects of Levodopa-Carbidopa

Levo dopa-carbidopa may interact with following drugs, supplements & may decrease the efficacy of the drug

Levodopa passes into breast milk. It is not known if carbidopa passes into breast milk. If you are a breastfeeding mother and are taking levodopa-carbidopa, it may affect your baby. Talk to your doctor about whether you should continue breastfeeding. The safety and effectiveness of levodopa-carbidopa have not been established for use by people under 18 years of age.