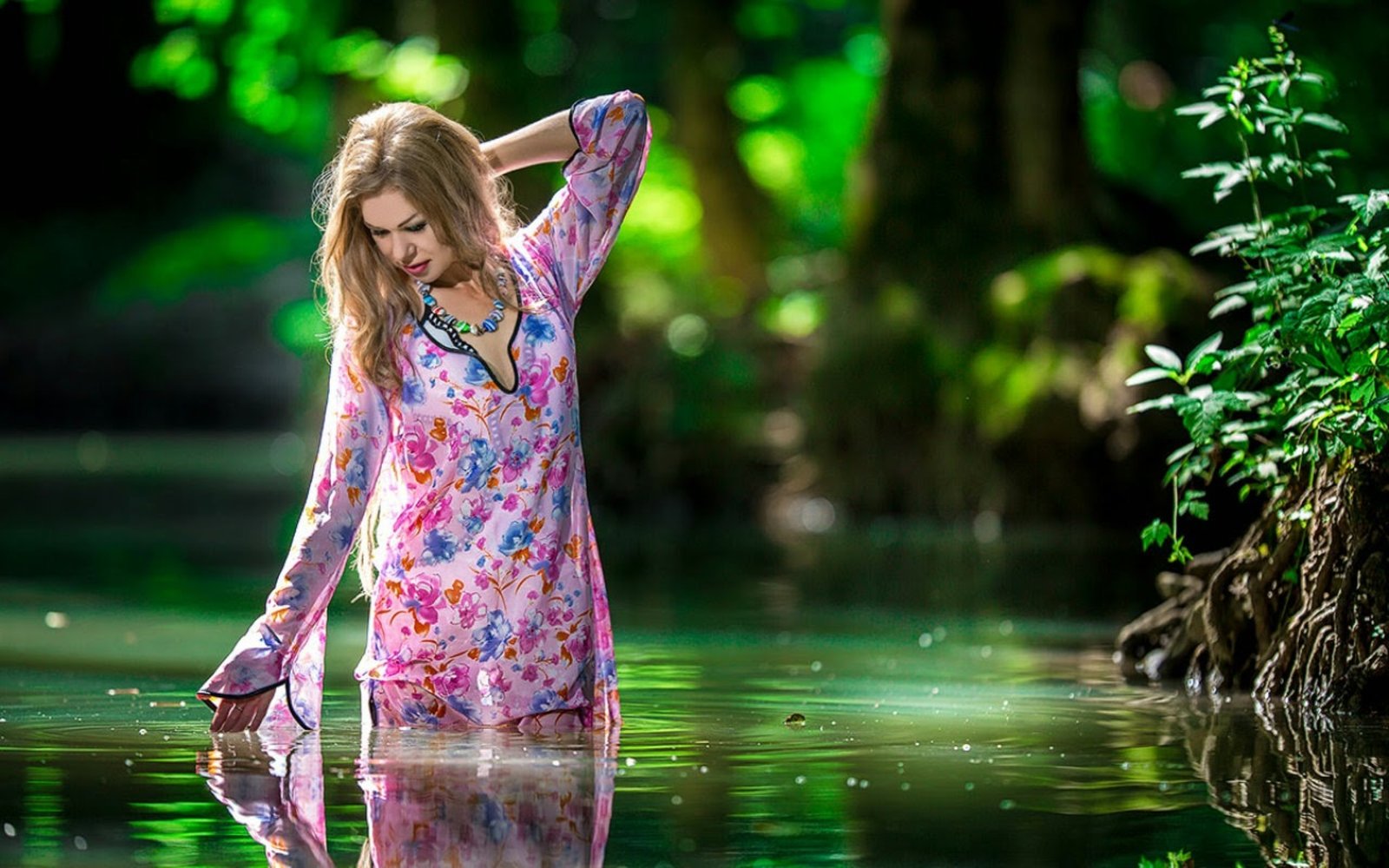 Levocetirizine is a third generation, non-sedating, selective histamine H1 receptor antagonist, with an antihistamine, anti-inflammatory, and potential anti-angiogenic activities. Levocetirizine competes with endogenous histamine for binding at peripheral H1-receptor sites on the effector cell surface. This prevents the negative symptoms associated with histamine release and an allergic reaction. In addition, as histamine plays an important role in angiogenesis during an allergic inflammatory reaction, blocking the action of histamine may modulate the expression of proangiogenic factors and thus may prevent angiogenesis. As a third-generation histamine H1 receptor antagonist, levocetirizine has fewer side effects than most second-generation antihistamines.

Levocetirizine is a third-generation non-sedative antihistamine indicated for the relief of symptoms associated with seasonal and perennial allergic rhinitis and uncomplicated skin manifestations of chronic idiopathic urticaria. It was developed from the second-generation antihistamine cetirizine. Levocetirizine is the R-enantiomer of the cetirizine racemate. Levocetirizine is an inverse agonist that decreases activity at histamine H1 receptors. This, in turn, prevents the release of other allergy chemicals and increased blood supply to the area, and provides relief from the typical symptoms of hay fever.

Mechanism of action of Levocetirizine

Side Effects of Levocetirizine

Levocetirizine may interact with following drugs, supplement & may change the efficacy of drugs

Tell your doctor or pharmacist if you are taking other products that cause drowsiness such as opioid pain or cough relievers (such as codeine, hydrocodone), alcohol, marijuana, drugs for sleep or anxiety (such as alprazolam, lorazepam, zolpidem), muscle relaxants (such as carisoprodol, cyclobenzaprine), or other antihistamines (such as diphenhydramine, promethazine).

Check the labels on all your medicines (such as allergy or cough-and-cold products) because they may contain ingredients that cause drowsiness. Ask your pharmacist about using those products safely.

Do not use with any other antihistamines applied to the skin (such as diphenhydramine cream, ointment, spray) because increased side effects may occur.

This medication may interfere with certain laboratory tests (including allergy skin testing), possibly causing false test results. Make sure laboratory personnel and all your doctors know you use this drug.

Pregnancy and Lactation of Levocetirizine

Very rare clinical data on exposed pregnancies are available. Animal studies do not indicate direct or indirect harmful effects with respect to pregnancy, embryonal/fetal development, parturition or postnatal development. Caution should be exercised when prescribing to pregnant or breastfeeding women because levocetirizine passes into breast milk.

Levocetirizine is the R-enantiomer of cetirizine. Small occasional doses of levocetirizine are probably acceptable during breastfeeding. Larger doses or more prolonged use may cause drowsiness and other effects in the infant or decrease the milk supply, particularly in combination with a sympathomimetic such as pseudoephedrine or before lactation is well established.