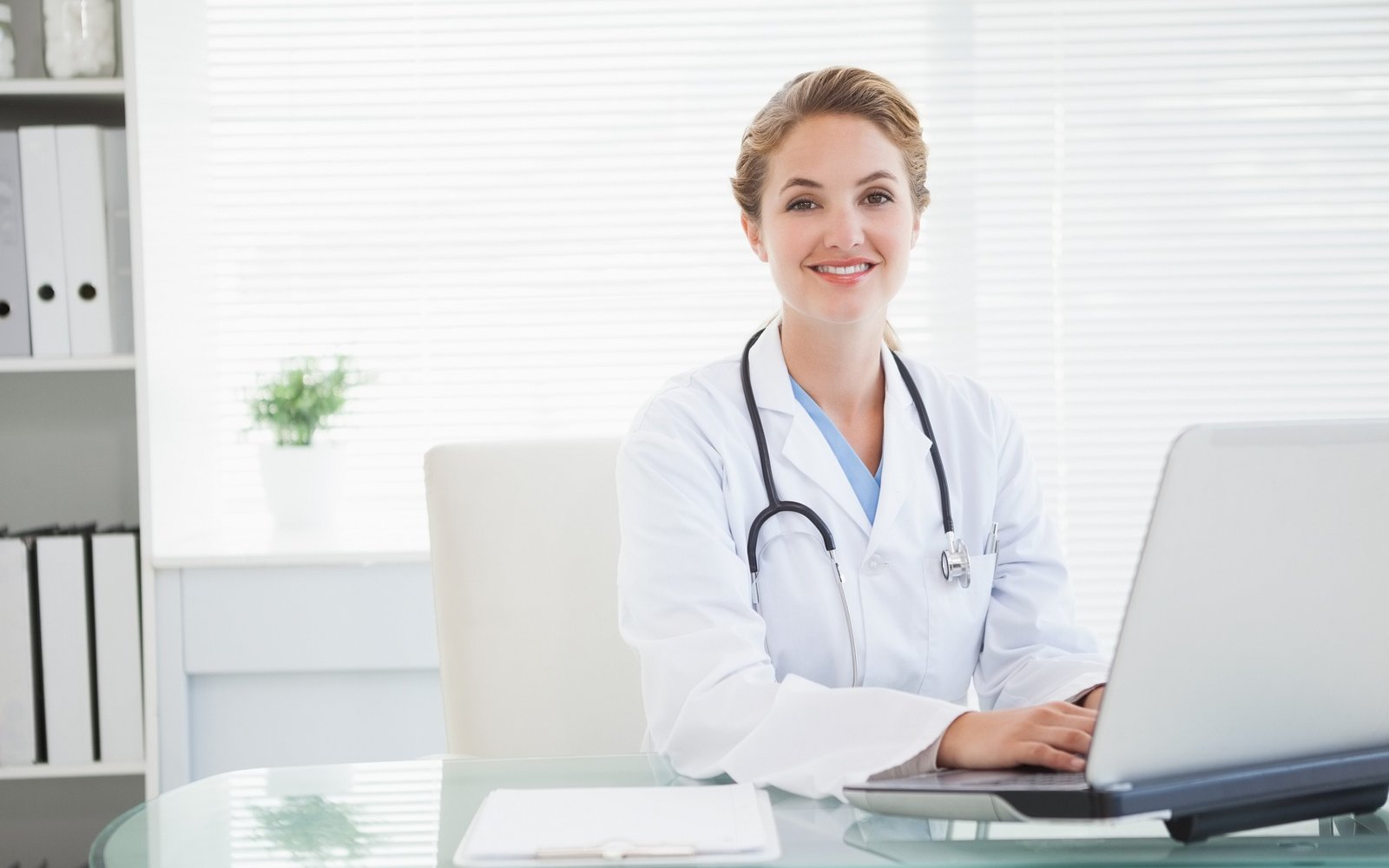 The blood is made up of fluid called plasma and three types of cells. Each type has special functions.

2.  According to the severity / Depending on how fast it progresses there are two types of leukemia

3. According to the tumor conditions

4. According to the  condition of tumor

Past chemotherapy – People have a slightly increased risk of developing ALL many years later who have treatment with the chemotherapy drugs:

The following are either known or suspected factors:

Genetic predisposition – Some people appear to have a higher risk of developing leukemia because of a fault in one or several genes.

Down syndrome  – People with Down syndrome appear to have a higher risk, possibly due to certain chromosomal changes.

International Agency for Research on Cancer (IARC) – The IARC is part of the World Health Organization (WHO). Its major goal is to identify causes of cancer. In the past several decades, the IARC has evaluated the cancer-causing potential of more than 900 likely exposures, placing them into one of the following groups:

Perhaps not surprisingly, based on how hard it can be to test possible carcinogens, most are listed as being of probable, possible, or unknown risk. Only a little over 100 are classified as “carcinogenic to humans.”

National Toxicology Program (NTP) – The NTP is formed from parts of several US government agencies, including the National Institutes of Health (NIH), the Centers for Disease Control and Prevention (CDC), and the Food and Drug Administration (FDA). The NTP updates its Report on Carcinogens (RoC) every few years.

The Report on Carcinogens identifies 2 groups of agents:

The current version of the RoC lists about 240 substances and exposures. Unlike the IARC’s list, the RoC does not list substances that have been studied and found not to be carcinogens.

Signs and symptoms of leukemia include the following

There may be nausea, fever, chills, night sweats, flu-like symptoms, weight loss, bone pain, and tiredness. If the liver or spleen becomes enlarged the person may feel full and will eat less, resulting in weight loss.

3.  Chronic lymphoblastic leukaemia (CLL: note that people with CLL often do not have any symptoms)

Once you notice symptoms, or as part of a routine examination, your doctor may use the following tests to look for leukemia:

The treatment you get depends on the type of leukemia you have, how far it has spread, and how healthy you are. But the main options are

Unlike other cancers, the treatment of acute leukemia does not depend on how far the disease has advanced but on the person’s condition.

With ALL, treatment generally occurs in phases. However, not all patients experience all of these phases:

To treat CLL, your doctor must first determine the extent of the cancer. This is called staging. There are five stages of CLL:

Treatment of CLL depends on the stage of the disease, as well as on the person’s age and overall health. In stage 0, treatment may not be needed, but the person’s health will be monitored closely. In stage I or II, observation (with close monitoring) or chemotherapy is the usual treatment. In Stage III or IV, intensive chemotherapy with one or more drugs is the standard treatment. Some people may need a bone marrow transplant.

Drug therapy may be given to patients to fight leukemia cells throughout the body by killing them or stopping their growth and spread. These drugs include

Chemotherapy – uses drugs to kill cancer cells in your blood and bone marrow. You can get the medicine:

For leukemia, radiation is typically used in the following manner:

Chemotherapy – These are cell-killing drugs which kill and/or stop them from dividing. Chemotherapy is often given in blocks or ‘cycles’ of treatment. One cycle of treatment will consist of a series of doses of chemotherapy followed by a break for the healthy cells to recover.

Targeted therapy – uses drugs that target specific vulnerabilities within leukaemia cells to inhibit their growth. For example, the drug imatinib blocks the action of a specific enzyme that is required for the growth of leukaemia cells in people with chronic myeloid leukaemia.

Targeted therapy  – uses drugs to block specific genes or proteins that cancer cells need to grow. This treatment can stop the signals leukemia cells use to grow and divide, cut off their blood supply, or kill them directly.

Stem cell transplant – replaces the leukemia cells in your bone marrow with new ones that make blood. Your doctor can get the new stem cells from your own body or from a donor. First you’ll have high doses of chemotherapy to destroy the cancer cells in your bone marrow. Then you’ll get the new stem cells through an infusion into one of your veins. They will grow into new, healthy blood cells.

CAR-T cell therapy – Immune system cells called T cells guard against disease; they can detect invaders such as bacteria and viruses and destroy them. City of Hope scientists are currently investigating to see how these cells can be reprogrammed to recognize and attack leukemia, as well.

Enhanced subtype profiling – While leukemia is typically classified as one of four major groups, it is actually a collection of over a hundred abnormalities that lead to uncontrolled cell growth. Our researchers are actively studying these subtypes and whether they have specific genetic or molecular targets to focus therapy on.

New therapies for relapsed/refractory disease – for patients who have undergone and failed standard treatments. These clinical trials may include novel agents developed at City of Hope, or new combinations or regimens of already-approved therapies that may be more effective.

Developing more tolerable regimens – for patients who cannot withstand standard treatments, such as older patients and those with comorbid conditions.

Exercise – A groundbreaking study shows that exercising can be very beneficial to patients suffering from leukemia. However, please consult your doctor for his approval before deciding on an exercise regimen. Weight training, swimming, jogging and walking are excellent forms of exercises for leukemia patients. While training with weights, it is imperative that you use very light weights, to prevent fatigue and injury.

Specialists and other health professionals who care for people with leukaemia include:

We can help with all of the following concerns, and more