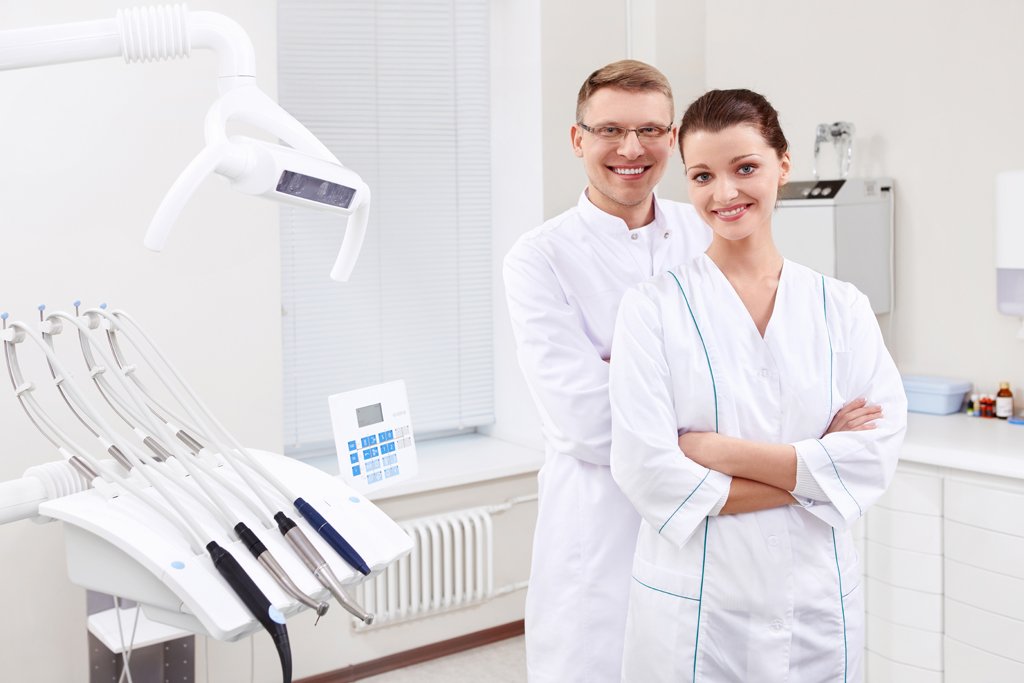 Lactulose is a disaccharide (sugar) synthesized from fructose and galactose, Lactulose is used to treat constipation and some liver diseases. Nondigestible in mammals, lactulose passes unabsorbed down to the large intestine where resident bacteria consume it and produce lactic, acetic, and formic acids, which draw fluid into the bowel to soften the stool (laxative effect). Acidification of the colon contents attracts ammonia from the bloodstream, assisting stool excretion; helpful in liver failure when ammonia cannot be detoxified.

Lactulose is a synthetic disaccharide used in the treatment of constipation and hepatic encephalopathy. It has also been used in the diagnosis of gastrointestinal disorders

Mechanism of Action of Lactulose

Lactulose is a synthetic sugar used in the treatment of constipation and liver disease. It consists of the monosaccharides fructose and galactose. In the colon, lactulose is broken down primarily to lactic acid, and also to small amounts of formic and acetic acids, by the action of via evolved-beta galactosidase from colonic bacteria, which results in an increase in osmotic pressure and slight acidification of the colonic contents. This, in turn, causes an increase in stool water content and softens the stool. In treating heptic diseases (hepatic encephalopathy) it is thought that lactulose draws out ammonia from the body in the same way that it draws out water into the colon.

Lactulose contains galactose and is contraindicated in patients who require a galactose-free diet.

Lactulose is relatively contraindicated prior to surgery, especially if the procedure requires electrocautery during proctoscopy or colonoscopy. Preoperative use of mannitol can generate a flammable gas (i.e., hydrogen gas), which can explode in the presence of a spark. Although this phenomenon has not been reported with lactulose, caution should be observed.

Although very little lactulose is absorbed systemically, it should be used with caution in diabetes mellitus patients due to its sugar content (galactose < 1.6 g/15 mL; lactose < 1.2 g/15 mL).

Side Effects of Lactulose

There have been conflicting reports about the concomitant use of neomycin and lactulose solution. Theoretically, the elimination of certain colonic bacteria by neomycin and possibly other anti-infectiveagents may interfere with the desired degradation of lactulose and thus prevent the acidification of colonic contents. Thus the status of the lactulose-treated patient should be closely monitored in the event of concomitant oral anti-infective therapy.

Other laxatives should not be used, especially during the initial phase of therapy for portal-systemic encephalopathy because the loose stools resulting from their use may falsely suggest that adequate lactulose dosage has been achieved.