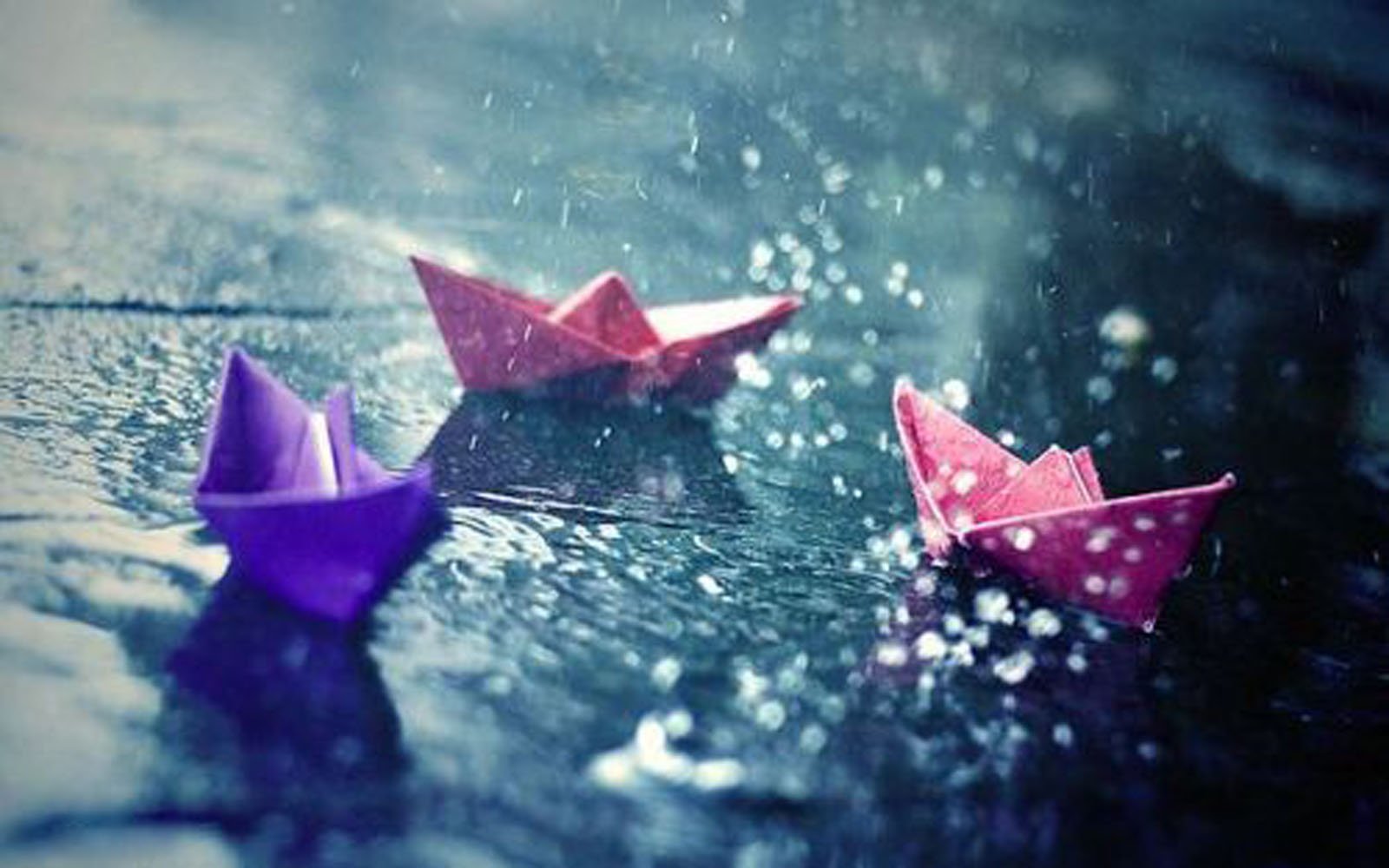 Lacidipine is a lipophilic dihydropyridine calcium antagonist with an intrinsically slow onset of activity. Due to its long duration of action, lacidipine does not lead to reflex tachycardia. It displays specificity in the vascular smooth muscle, where it acts as an antihypertensive agent to dilate peripheral arterioles and reduce blood pressure. Compared to other dihydropyridine calcium antagonists, lacidipine exhibits a greater antioxidant activity which may confer potentially beneficial antiatherosclerotic effects.

Mechanism of Action of Lacidipine

By blocking the voltage-dependent L-type calcium channels, it prevents the transmembrane calcium influx. Normally, calcium ions serve as intracellular messengers or activators in excitable cells including vascular smooth muscles. The influx of calcium ultimately causes the excitation and depolarization of the tissues. Lacidipine inhibits the contractile function in the vascular smooth muscle and reduce blood pressure. Due to its high membrane partition coefficient, some studies suggest that lacidipine may reach the receptor via a two-step process; it first binds and accumulates in the membrane lipid bilayer and then diffuses within the membrane to the calcium channel receptor. It is proposed that lacidipine preferentially blocks the inactivated state of the calcium channel. Through its antioxidant properties shared amongst other dihydropyridine calcium channel blockers, lacidipine demonstrates an additional clinical benefit. Its antiatherosclerotic effects are mediated by suppressing the formation of reactive oxygen species (ROS) and subsequent inflammatory actions by chemokines, cytokines and adhesion molecules, thus reducing atherosclerotic lesion formation. Lacidipine may also suppress cell proliferation and migration in smooth muscle cells and suppress the expression of matrix metalloproteinases, which affects the stability of atheromatous plaques

Lacidipine may interact with the following drugs, supplements, & may change the efficacy of the drug

This medication should not be taken by women who are breastfeeding. Milk transfer studies in animals have shown that lacidipine (or its metabolites) are likely to be excreted into breast milk. Lacidipine should only be used during lactation when the potential benefits for the mother outweigh the possibility of adverse effects in the fetus or neonate. The safety and effectiveness of using this medication have not been established for children.