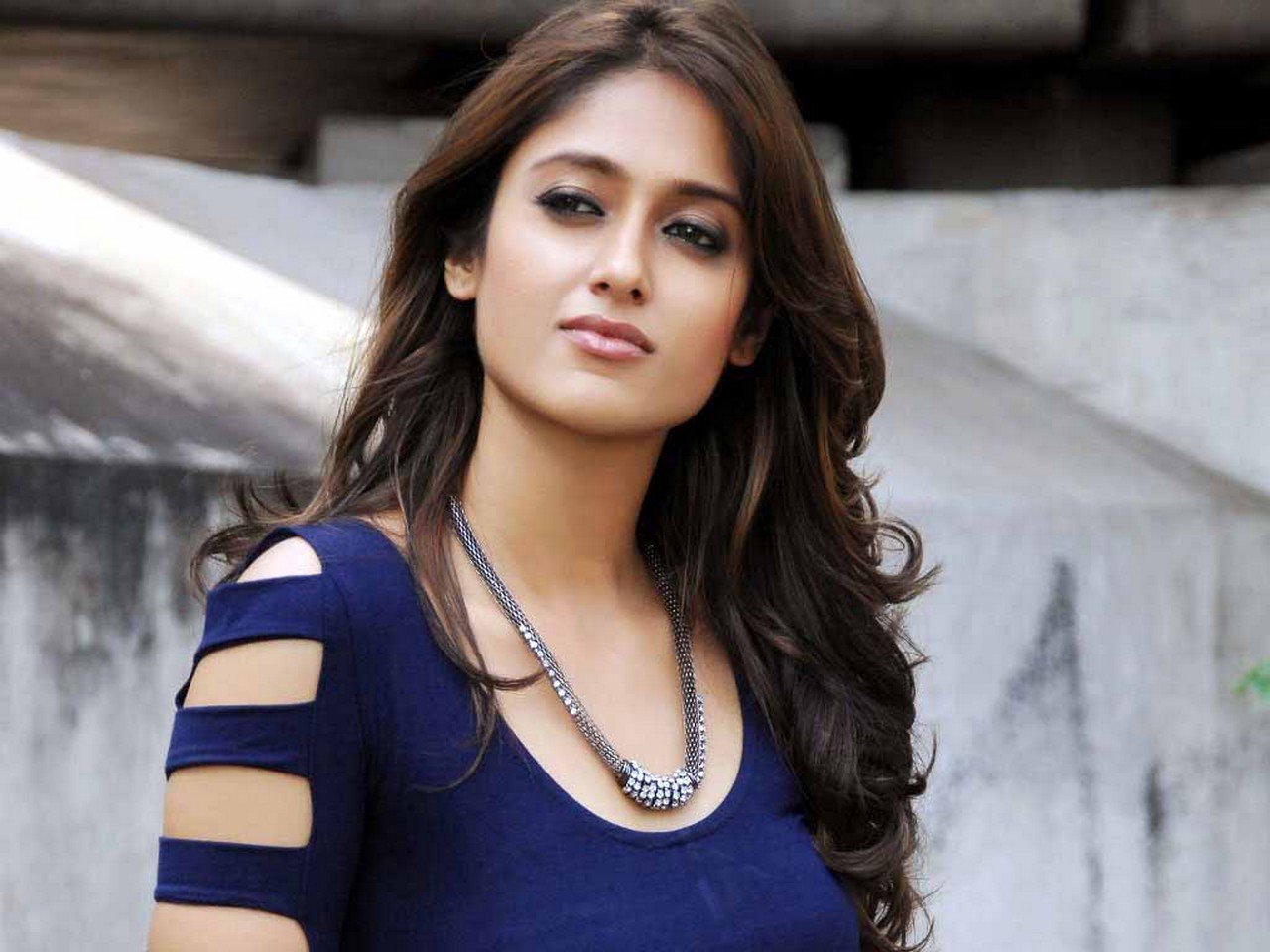 Klumpke’s Palsy /Erb–Duchenne palsy is a form of obstetric brachial plexus palsy. It occurs when there’s an injury to the brachial plexus, specifically the upper brachial plexus at birth. The injury can either stretch, rupture or avulse the roots of the plexus from the spinal cord. It is the most common birth related neuropraxia (about 48%). .It is a paralysis of the arm caused by injury to the upper group of the arm’s main nerves, specifically the severing of the upper trunk C5–C6 nerves. These form part of the brachial plexus, comprising the ventral rami of spinal nerves C5–C8 and thoracic nerve T1. These injuries arise most commonly, but not exclusively, from shoulder dystocia during a difficult birth. Depending on the nature of the damage, the paralysis can either resolve on its own over a period of months, necessitate rehabilitative therapy, or require surgery.

Erb’s palsy[Rx] is a condition where the upper part of brachial plexus (C5, C6) that innervates the arm is severed resulting in adducted, internally rotated shoulder and pronated forearm, typically known as “waiter’s tip” position. The most common cause being dystocia (associated with difficult breech and forceps deliveries), the nerve damage can vary from bruising to tearing and hence paralysis can be partial or complete. It is also caused by clavicle fracture unrelated to dystocia or following a traumatic fall at any age.[Rx] The treatment of Erb’s palsy depends on the nature of the damage, which is either nerve bruise or nerve tear. Nerve bruise usually resolves on its own over a period of months. However, in the latter case i.e. nerve tear, the following multiple approaches are advised physiotherapy[Rx] for regaining muscle usage, surgical interference[Rx] of nerve transplants (usually from the opposite leg), subscapularis releases, latissimus dorsi tendon transfers, and rehabilitation therapy.

Another Name of Erb’s Palsy

Erb’s palsy is caused by damage to the upper C5 and C6 nerves.  Children with Erb’s palsy have partial or full paralysis of the arm, possibly involving loss of sensation.  The affected arm hangs to the side, and cannot be fully raised.

Klumpke’s palsy involves paralysis of the forearm and hand muscles, caused by damage to the lower C8 and T1 nerves.  This primarily affects the wrist and fingers and often appears as a “clawed” hand.

Neurologically, the Erb’s point is a site at the upper trunk of the Brachial Plexus located 2-3cm above the clavicle. It’s formed by the union of the C5 and C6 roots which later converge. Affected nerves in Erb’s palsy are the axillary nerve, musculocutaneous, & suprascapular nerve.

Brachial plexus injuries are caused by nerve damage.  There are four types (listed in order of severity)

Erb palsy should be differentiated from other brachial plexus injuries such as Klumpke injury due to birth. In case of Klumpke injury, there is paralysis of the forearm and hand muscle due to injury in C7, C8, and T1.  The neonate presents with “claw hand” due to injury to the flexor muscles of the wrist, fingers, and forearm pronator. It also affects the intrinsic muscles. The neonate injury also may be associated with Horner syndrome due to the affection of T1 which will affect the dilators of iris and elevators of the eyelid.

During the first 6 months treatment is directed specifically at prevention of fixed deformities. Exercise therapy should be administered daily to maintain ROM and improve muscle strength. Parents must be taught to take an active role in maintaining ROM and keeping the functioning muscles fit. Exercises should include bimanual or bilateral motor planning activities.

Occupational therapy is often used in cases of Erb’s palsy that have not improved on their own after two to four months. Occupational therapy can help a child develop the strength to perform everyday activities, such as picking up a toy or bottle. An occupational therapist will use a range of movement exercises to improve joint function and muscle tone.

In microsurgery, surgeons often use high-powered microscopes and small, specialized instruments. Nerve surgery does not typically restore full, normal function, and is usually not helpful for older infants.

Technique of release of subscapularis from the scapula

Although not all birth injuries can be prevented, there are certain steps that can be taken in order to minimize the risks associated with developing Erb’s palsy. As a preventative measure, mothers can: