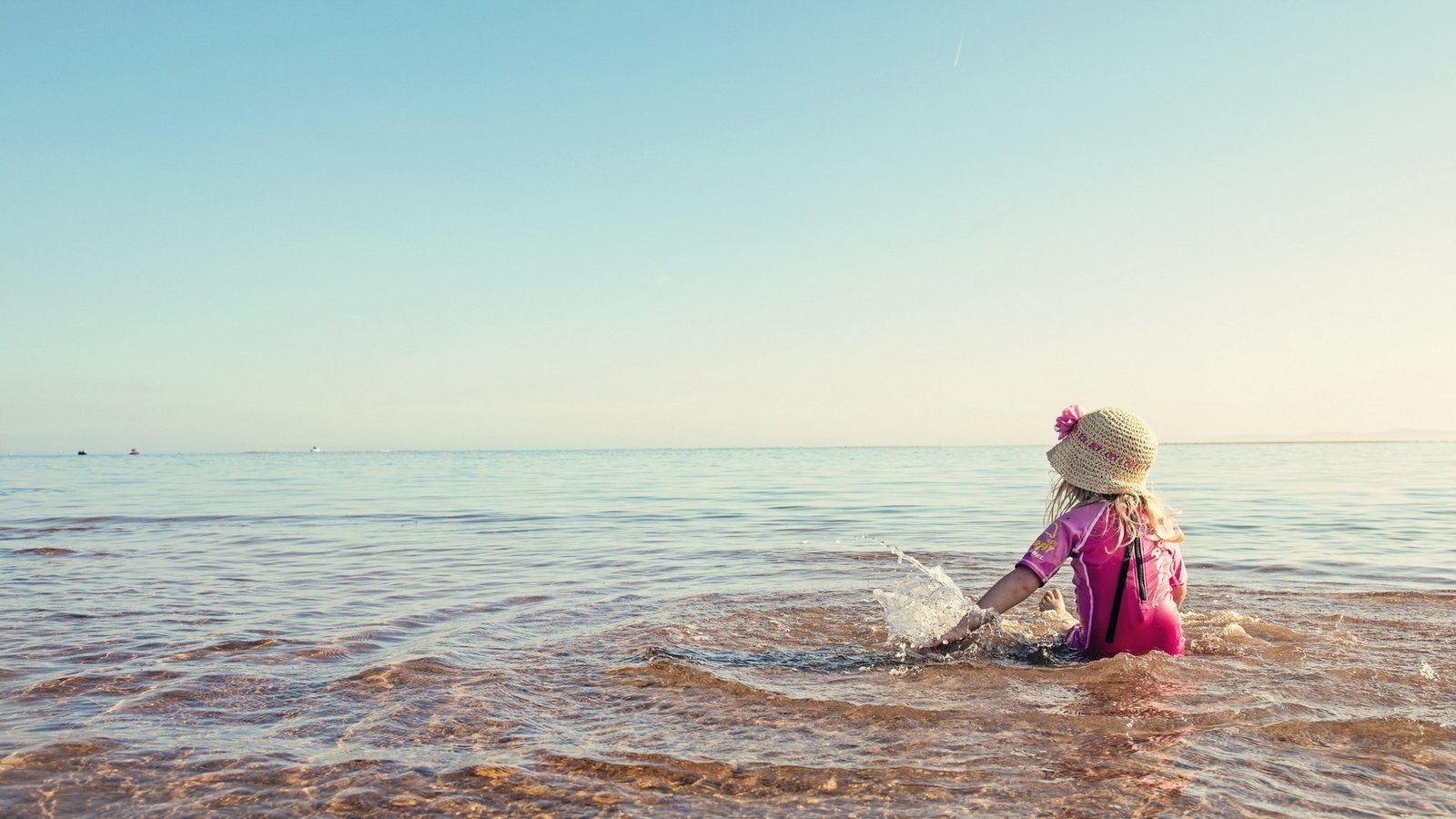 Irritability/ Agitation can be defined as excessive verbal / motor behavior. It can readily escalate to aggression, which can be either verbal (vicious cursing and threats) or physical (toward objects or people). Technically, violence is defined as physical aggression against other people.  The signs are unintentional and purposeless motions; the symptoms are emotional distress and restlessness. Typical manifestations include pacing around a room, wringing the hands, uncontrolled tongue movement, pulling off clothing and putting it back on, and other similar actions. In more severe cases, the motions may become harmful to the individual, such as ripping, tearing, or chewing at the skin around one’s fingernails, lips, or other body parts to the point of bleeding.