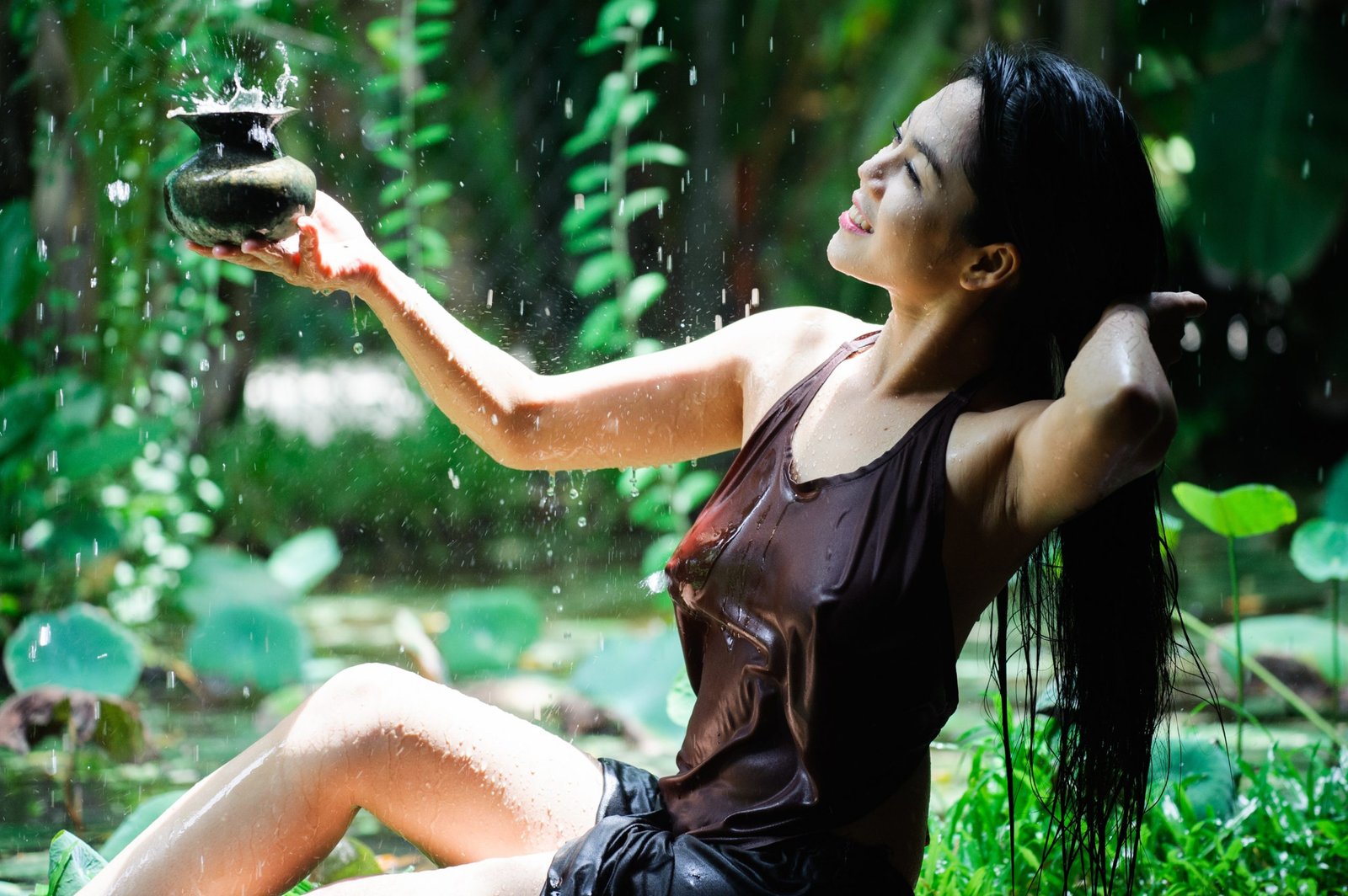 Indacaterol is a novel, ultra-long-acting, (2)-adrenoceptor agonist developed for Novartis for the once-daily treatment of asthma and chronic obstructive pulmonary disease. It was approved by the European Medicines Agency (EMA) under the trade name Onbrez on November 30, 2009, and by the United States Food and Drug Administration (FDA), under the trade name Arcapta Neohaler, on July 1, 2011. Indacaterol is provided as a pure R-enantiomer, typically as the salt indacaterol maleate.

It was approved by the European Medicines Agency (EMA) under the trade name Onbrez Breezhaler on November 30, 2009, and by the United States Food and Drug Administration (FDA), under the trade name Arcapta Neohaler, on July 1, 2011. It needs to be taken only once a day, unlike the related drugs formoterol and salmeterol. It is licensed only for the treatment of chronic obstructive pulmonary disease (COPD) (long-term data in patients with asthma are thus far lacking). It is delivered as an aerosol formulation through a dry powder inhaler

Mechanism of Action of Indacaterol

Indacaterol works by stimulating adrenergic beta-2 receptors in the smooth muscle of the airways. This causes relaxation of the muscle, thereby increasing the diameter of the airways, which become constricted in asthma and COPD. It is also long acting due to its high affinity to the lipid raft domains in the airway membrane so it slowly dissociates from the receptors. Indacaterol also has a high intrinsic efficacy so it is also very rapid acting – onset of action occurs within 5 minutes. The pharmacological effects of beta2-adrenoceptor agonist drugs, including indacaterol, are at least in part attributable to stimulation of intracellular adenyl cyclase, the enzyme that catalyzes the conversion of adenosine triphosphate (ATP) to cyclic-3’, 5’-adenosine monophosphate (cyclic monophosphate). Increased cyclic AMP levels cause relaxation of the bronchial smooth muscle. In vitro studies have shown that indacaterol has more than 24-fold greater agonist activity at beta2-receptors compared to beta1-receptors and 20-fold greater agonist activity compared to beta3-receptors. This selectivity profile is similar to formoterol. The clinical significance of these findings is unknown.

Side Effects of Indacaterol

Indacaterol may interact with the following drugs, supplements & may change the efficacy of drugs

Indacaterol falls into category C. There are no well-done studies that have been done in humans with indacaterol. But in animal studies, pregnant animals were given this medication, and the babies did not show any medical issues related to this medication.