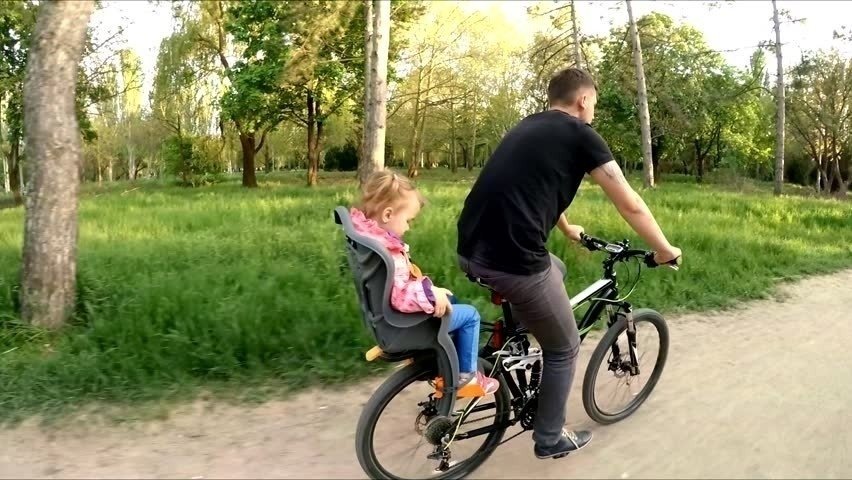 Imipramine is a synthetic tricyclic derivative, antidepressant Imipramine enhances monoamine neurotransmission in certain areas of the brain. It also induces sedation through histamine 1 receptor blockage; hypotension through beta-adrenergic blockage; and diverse parasympatholytic effects. Imipramine has less sedative effect than other members of its therapeutic family. It is used in major depression, dysthymia, bipolar depression, attention-deficit disorders, agoraphobia, and panic disorders.

Imipramine is the prototypical tricyclic antidepressant. It has been used in major depression, dysthymia, bipolar depression, attention-deficit disorders, agoraphobia, and panic disorders. It has less sedative effect than some other members of this therapeutic group.

Mechanism of Action of Imipramine

Imipramine is also used to manage some types of chronic, severe, neurogenic pain; to reduce craving and/or prevent depression upon cocaine withdrawal; to relieve symptoms of attention deficit hyperactivity disorder in children over 6 years of age and in adolescents; as a treatment adjunct with amphetamines or methylphenidate in cataplexy associated with narcolepsy; to block the recurrence of panic attacks, with or without phobias; in the treatment of stress and urge incontinence; and to control binge eating and purging in bulimia.

Side Effects of Imipramine

Imipramine may interact with following drugs ,suppliments & may decrease the efficacy of drug

Imipramine passes into breast milk. If you are a breast-feeding mother and are taking imipramine it may affect your baby. Talk to your doctor about whether you should continue breast-feeding.