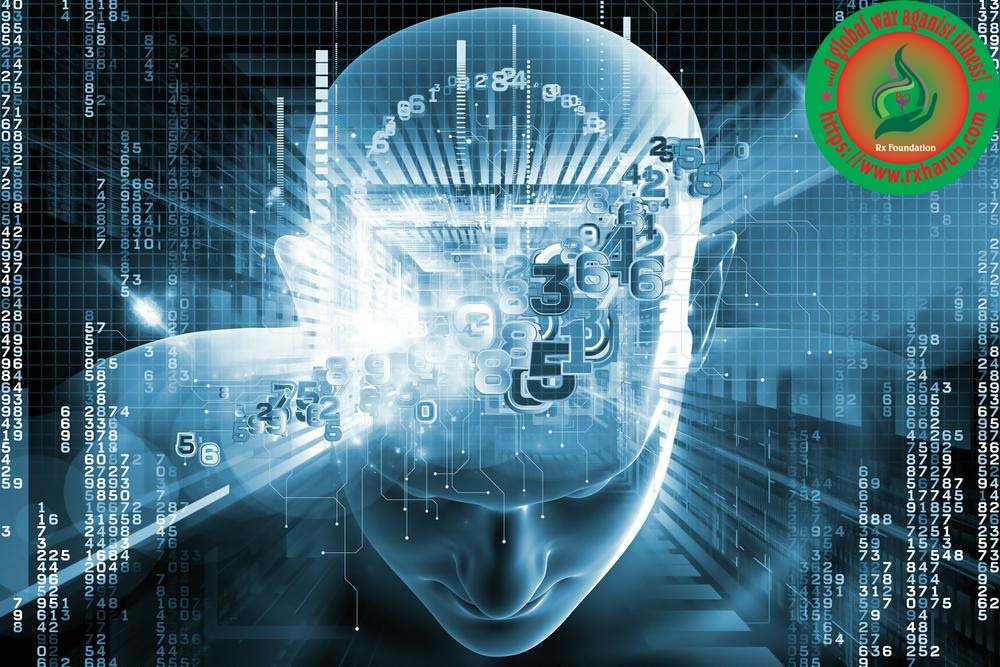 Hypocalcemia / Diabetic Ketoacidosis . Hypercalcemia also spelled Hypercalcaemia is a high calcium (Ca2+) level in the blood serum. Those with a mild increase that has developed slowly typically have no symptoms. In those with greater levels or rapid onset, symptoms may include abdominal pain, bone pain, confusion, depression, weakness, kidney stones, or an abnormal heart rhythm including cardiac arrest.

Diabetic ketoacidosis (DKA) is a potentially life-threatening complication of diabetes mellitus. Signs and symptoms may include vomiting, abdominal pain, deep gasping breathing, increased urination, weakness, confusion, and occasionally loss of consciousness. A person’s breath may develop a specific smell. Onset of symptoms is usually rapid. In some cases people may not realize they previously had diabetes.

DKA happens most often in those with type 1 diabetes, but can also occur in those with other types of diabetes under certain circumstances. Triggers may include infection, not taking insulin correctly, stroke, and certain medications such as steroids.[1] DKA results from a shortage of insulin; in response the body switches to burning fatty acids which produces acidic ketone bodies. DKA is typically diagnosed when testing finds high blood sugar, low blood pH, and ketoacids in either the blood or urine.

Most cases are due to primary hyperparathyroidism or cancer. Other causes include sarcoidosis, tuberculosis, Paget disease, multiple endocrine neoplasia (MEN), vitamin D toxicity, familial hypocalciuric hypercalcaemia, and certain medications such as lithium and hydrochlorothiazide. Diagnosis should generally include either a corrected calcium or ionized calcium level and be confirmed after a week. Specific changes, such as a shortened QT interval, may be seen on an electrocardiogram

Common causes include hypoparathyroidism and vitamin D deficiency. Others causes include kidney failure, pancreatitis, calcium channel blocker overdose, rhabdomyolysis, tumor lysis syndrome, and medications such as bisphosphonates. Diagnosis should generally be confirmed with a corrected calcium or ionized calcium level. Specific changes may be seen on an electrocardiogram (ECG)

ECG changes include the following

Algorithm for the Management of Diabetic Ketoacidosis

30 year-old female with a history of autoimmune polyglandular syndrome (adrenal, thyroid and endocrine pancreatic insufficiency), polysubstance use, brought to the emergency department by ambulance with reported chief complaint of fever. On presentation, the patient reported fever for one day, associated with cough. She was lethargic and confused, answering yes/no questions but unable to provide detailed history. She states that she has been taking her home medications as prescribed, which include hydrocortisone, fludrocortisone, synthroid and insulin. No collateral information was immediately available.

Additional history was obtained from chart review upon discharge. The patient was hospitalized two weeks prior with pneumonia and discharged after two days. For 2-3 days prior to presentation, she reported the following symptoms to family members: nausea/vomiting, cough, decreased oral intake, fevers, and palpitations – she did not take her home medications during this time.

#Sustained Ventricular Tachycardia
Initially attributed to critical hypokalemia and hypomagnesemia. However, after appropriate repletion serial ECG’s continued to demonstrate prolonged QT interval (possibly acquired secondary to medications, later review revealed multiple promotility agents for treatment of gastroparesis which could contribute to QT-prolongation including erythromycin and metoclopramide, also associated with endocrinopathies). Early echocardiography demonstrated global hypokinesis with estimated EF 30-35%. This was initially attributed to severe sepsis, as well as recurrent defibrillation. However, cardiac CT after resolution of acute illness showed persistent depressed ejection fraction, no evidence of coronary atherosclerosis. The presence of non-ischemic cardiomyopathy (may be attributable to chronic endocrine dysfunction or prior history of methamphetamine abuse) associated with malignant dysrhythmias warranted ICD placement for secondary prevention which the patient was scheduled to receive.

Either primary due to adrenal gland failure (often secondary to autoimmune destruction), or secondary most often due to exogenous glucocorticoid administration (usually requiring more than 30mg/day for > 3wks).

Unfortunately, this patient’s comprehensive clinical picture does not fit neatly into a particular category of endocrinologic pathology. Her underlying autoimmune disorder manifests both primary adrenal and thyroid dysfunction. Components of the patient’s presentation are suggestive of critical hypothyroidism (myxedema coma) including alteration in mental status, QT-prolongation and hyponatremia as well as possible precipitant of pneumonia. However, despite elevated TSH, the patient’s free T4 level was within normal range. Also absent was hypoventilation (the patient was appropriately tachypneic for degree of hypoxia and with resultant respiratory alkalosis) or bradycardia/hypothermia.
Similarly, adrenal insufficiency is typically associated with hyperkalemia, whereas our patient had critical hypokalemia that was determined to be at least a contributory factor to her ventricular dysrhythmia. The etiology of the patient’s hypokalemia remained unexplained.

56 year-old male with a history of DM, questionable HTN presenting with blurred vision, numbness of fingertips/toes for 2wks. Associated symptoms include dry mouth, polydipsia/polyuria. He states that these symptoms coincide with elevated measurements of blood glucose at home (>500). He ran out of his diabetes medication (metformin) 8mo ago but states his BG was typically between 100-200 with diet/exercise until 2wks ago. He reports recent dietary indiscretions on a trip to Las Vegas.

56M, hx DM with poor medication adherence presenting with vision changes and stocking/glove paresthesias for 2wks after reported dietary indiscretion found to be hyperglycemic. DKA/HHS unlikely given stable vital signs, normal metabolic panel with exception of isolated hyperglycemia (slight hyponatremia likely related to osmotic effect of elevated serum glucose). Also, no evidence of concerning precipitates for hyperglycemic crisis (no CP/SOB, no F/C, no cough, no abdominal pain, no change in mental status). Patient was discharged home with education on importance of medication adherence, refill of metformin, and follow-up with primary care physician for further management of DM and possible hypertension.

Evaluation of hyperglycemic crises in patients with diabetes

Admission Laboratory Data of Patients with HHS vs. DKA

A 70 year-old female with a PMH of HTN, DM, hyperlipidemia and stage I breast cancer s/p lumpectomy with sentinel LN biopsy several years ago presented for elective surgery complicated by post-operative bleeding. She is now 4 days post-op and was found to be confused, somnolent and occasionally agitated.

The patient could not be interviewed.

70 year-old woman with a history of HTN, DM, hyperlipidemia and breast cancer presents with worsening confusion, somnolence and occasional agitation four days after surgery. The combination of significantly altered consciousness and absence of focal neurological findings, all in the setting of a complicated surgical course suggest delirium.

There are different levels of consciousness, they are named in the diagram below but are better described by the characteristics observed.