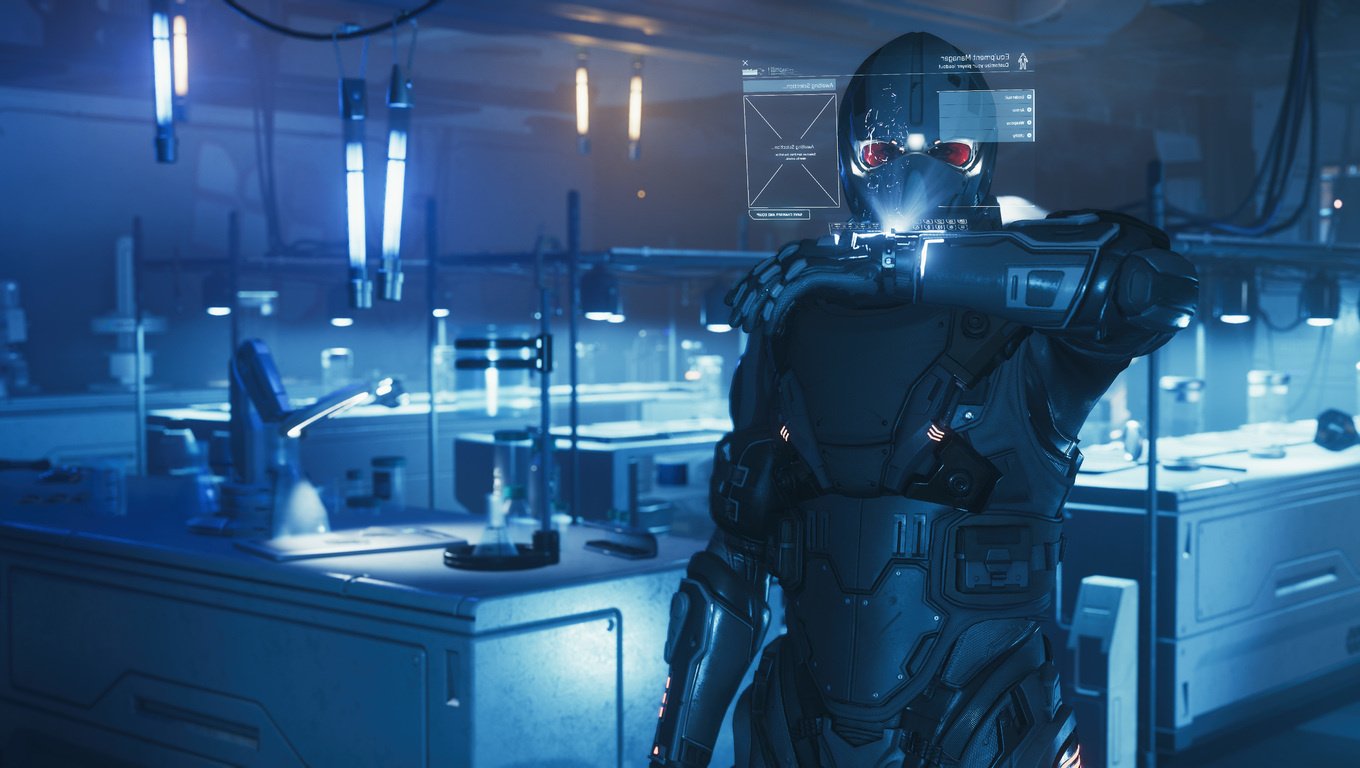 Hydroxyzine is a piperazine derivative with antihistamine, antiemetic, and anxiolytic properties. Hydroxyzine’s antihistaminic effect is due to its metabolite, cetirizine, a potent H1 receptor antagonist and selective inhibitor of peripheral H1 receptors. This agent competes with histamine for binding at H1-receptor sites on the effector cell surface. The sedative properties of hydroxyzine occur as a result of the suppression of certain subcortical regions of the brain. Secondary to its central anticholinergic actions, hydroxyzine may be effective as an antiemetic.

Hydroxyzine is a first-generation antihistamine that is used largely for symptoms of itching, nausea, anxiety, and tension. Hydroxyzine has not been linked to instances of clinically apparent acute liver injury.

Mechanism of Action of Hydroxyzine

Hydroxyzine competes with histamine for binding at H1-receptor sites on the effector cell surface, resulting in suppression of histaminic edema, flare, and pruritus. The sedative properties of hydroxyzine occur at the subcortical level of the CNS. Secondary to its central anticholinergic actions, hydroxyzine may be effective as an antiemetic.

The effects of the drug hydroxyzine on the activities of the rat liver monoamine oxidases and the membrane-bound and soluble forms of bovine semicarbazide-sensitive amine oxidase were studied. Hydroxyzine was found to be a competitive inhibitor of MAO-B (Ki – 38 microM), whereas it had a low potency towards MAO-A (IC50 > 630 microM). Although it was a relatively potent competitive inhibitor of bovine plasma SSAO (Ki approximately 1.5 microM), it was a weak inhibitor of the membrane-bound form of the enzyme from bovine lung (IC50 approximately 1 mM). These findings extend our knowledge of the drug binding capabilities of the amine oxidases and suggest that these interactions may contribute to the complex actions of this drug.

Side Effects of Hydroxyzine

It is not known if hydroxyzine passes into breast milk. Hydroxyzine should not be used by breastfeeding mothers.