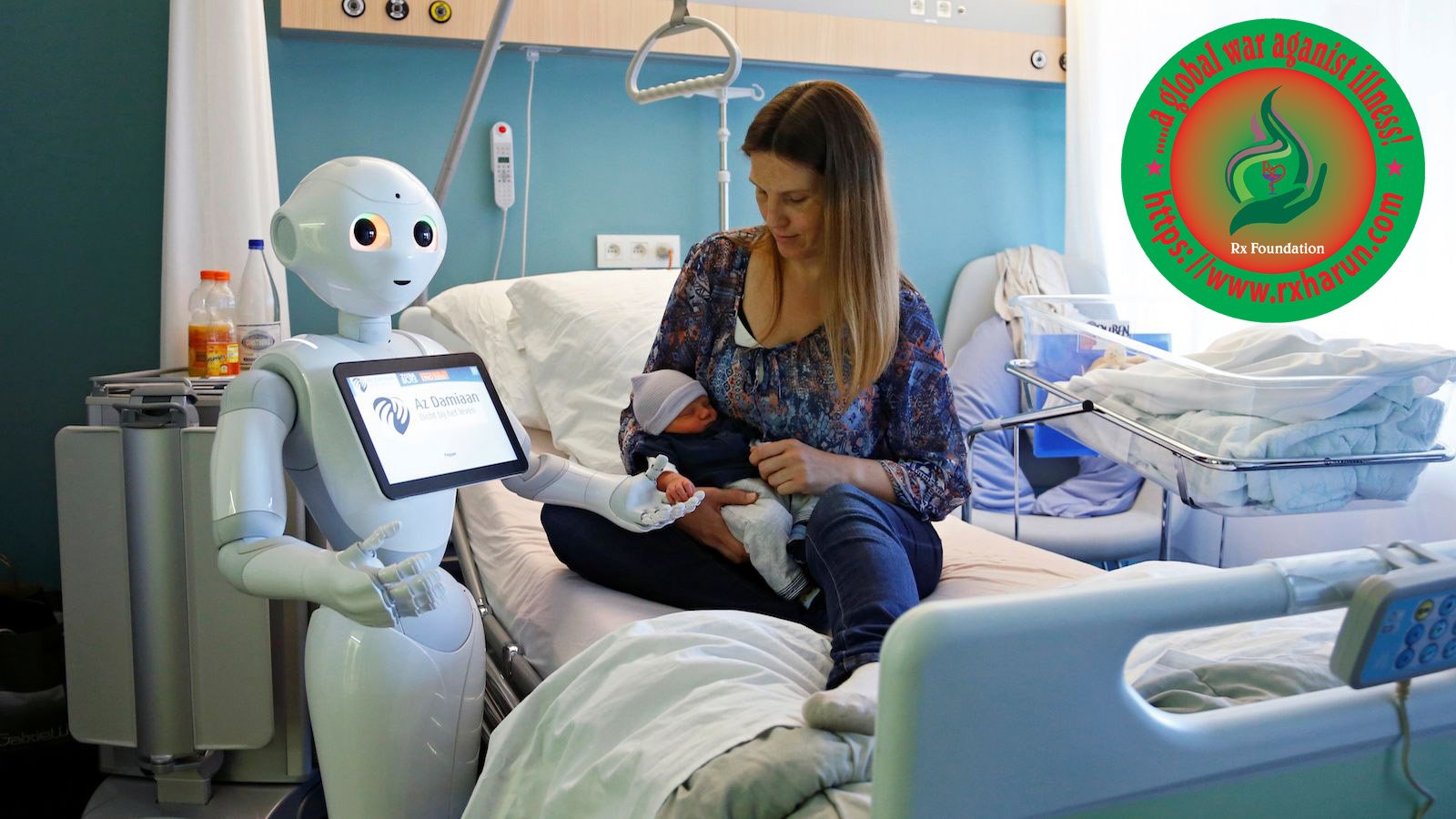 Hydrochlorothiazide is a thiazide diuretic often considered the prototypical member of this class. It reduces the reabsorption of electrolytes from the renal tubules. This results in increased excretion of water and electrolytes, including sodium, potassium, chloride, and magnesium. It is used in the treatment of several disorders including edema, hypertension, diabetes insipidus, and hypoparathyroidism.

Hydrochlorothiazide is a diuretic medication often used to treat high blood pressure and swelling due to fluid build up.It reduces the reabsorption of electrolytes from the renal tubules. This results in increased excretion of water and electrolytes, including sodium, potassium, chloride, and magnesium. It has been used in the treatment of several disorders including edema, hypertension, diabetes insipidus, and hypoparathyroidism. Other uses include diabetes insipidus, renal tubular acidosis, and to decrease the risk of kidney stones in those with high calcium level in the urine.

Mechanism of Action of Hydrochlorothiazide

Hydrochlorothiazide, a thiazide diuretic, inhibits water reabsorption in the nephron by inhibiting the sodium-chloride symporter (SLC12A3) in the distal convoluted tubule, which is responsible for 5% of total sodium reabsorption. Normally, the sodium-chloride symporter transports sodium and chloride from the lumen into the epithelial cell lining the distal convoluted tubule. The energy for this is provided by a sodium gradient established by sodium-potassium ATPases on the basolateral membrane. Once sodium has entered the cell, it is transported out into the basolateral interstitium via the sodium-potassium ATPase, causing an increase in the osmolarity of the interstitium, thereby establishing an osmotic gradient for water reabsorption. By blocking the sodium-chloride symporter, hydrochlorothiazide effectively reduces the osmotic gradient and water reabsorption throughout the nephron.

The pediatric dose for edema

Side Effects of Hydrochlorothiazide

This medication passes into breast milk. If you are a breastfeeding mother and are taking hydrochlorothiazide, it may affect your baby. Talk to your doctor about whether you should continue breast-feeding.