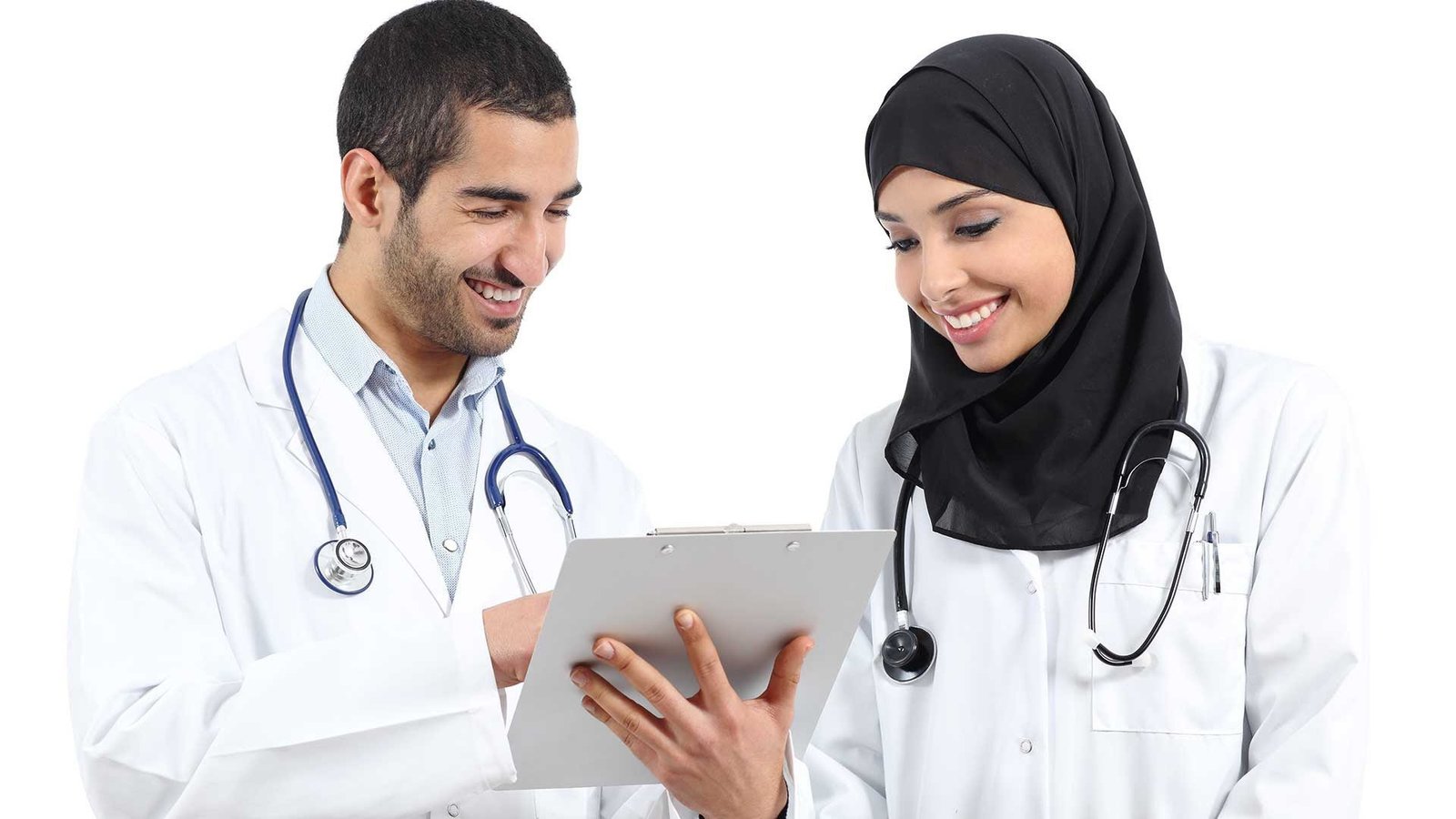 Hydrocephalus is a condition in which there is an accumulation of cerebrospinal fluid (CSF) within the brain. This typically causes increased pressure inside the skull. Older people may have headaches, double vision, poor balance, urinary incontinence, personality changes, or mental impairment. In babies there may be a rapid increase in head size. Other symptoms may include vomiting, sleepiness, seizures, and downward pointing of the eyes.

The condition is caused by the inability of CSF to drain away into the bloodstream. There are many reasons why this can happen. Hydrocephalus can be congenital or acquired.

Cerebrum – The main part of the brain, in two halves one on each side (left and right hemispheres).

Cerebellum – The smaller part of the brain at the back of the head, involved in muscular coordination.

Ventricles – Connected spaces inside the brain, where CSF is produced. There are two lateral ventricles (one each side), a third ventricle and a fourth ventricle. CSF flows from here over the outside of the brain before being absorbed back into the bloodstream.

Superior sagittal sinus –The major vein that runs over the centre of the top of the brain and collects CSF, draining it back into the central bloodstream.

Pituitary gland – A gland situated in the brain cavity but just behind the face. It is very important in secreting a large number of hormones that regulate body function and development. An example is growth hormone, and others are involved in sexual development.

Brainstem – A very important area connecting the spinal cord to the brain. It controls breathing and other vital functions.

Spinal cord – A complex trunk of nerves transmitting impulses to all parts of the body, allowing muscle movement, sensation and reflexes.

The cause of hydrocephalus is not known with certainty and is probably multifactorial. It may be caused by impaired cerebrospinal fluid (CSF) flow, reabsorption, or excessive CSF production.

Early symptoms may also include

Symptoms of acquired hydrocephalus, which develops after birth, are

Symptoms of normal pressure hydrocephalus. Signs and symptoms may take many months or years to develop.

Symptoms that may occur in older children can include

Examination in infants may reveal the following findings:

Children and adults may demonstrate the following findings on physical examination

Patients with NPH may exhibit the following findings on examination

No specific blood tests are recommended in the workup for hydrocephalus. However, consider genetic testing and counseling when X-linked hydrocephalus is suspected, and evaluate the CSF in posthemorrhagic and postmeningitic hydrocephalus for protein concentration and to exclude residual infection.Obtain electroencephalography in patients with seizures.

Procedures to draw off fluid

The following are possible procedures

Surgical treatment is the preferred therapeutic option in patients with hydrocephalus.  Most patients eventually undergo shunt placements, such as the following:

Rapid-onset hydrocephalus with ICP is an emergency. The following procedures can be done, depending on each specific case:

The most common treatment of hydrocephalus is the surgical placement of a shunt. A shunt is a soft, flexible tube.

The top end of the shunt is placed in the ventricle fluid spaces inside the brain. This tube is attached to a valve that controls the flow of CSF through the shunt. The tube is then tunnelled below the skin to an area of the body where the fluid can be absorbed. One area is the lining of the abdominal cavity (the peritoneum). This is called a ventriculo-peritoneal shunt (VP shunt)

There are different types of shunt tubes and valves

Your child’s neurosurgeon will decide what type of shunt tube is best for your child. All shunts will only allow CSF flow in one direction. Some shunts may also have a small bubble or “reservoir” near the top that the doctor can use to take samples of CSF for testing.

Signs of a shunt infection include the following

Alternatives to shunting include the following

A care team for children may include a