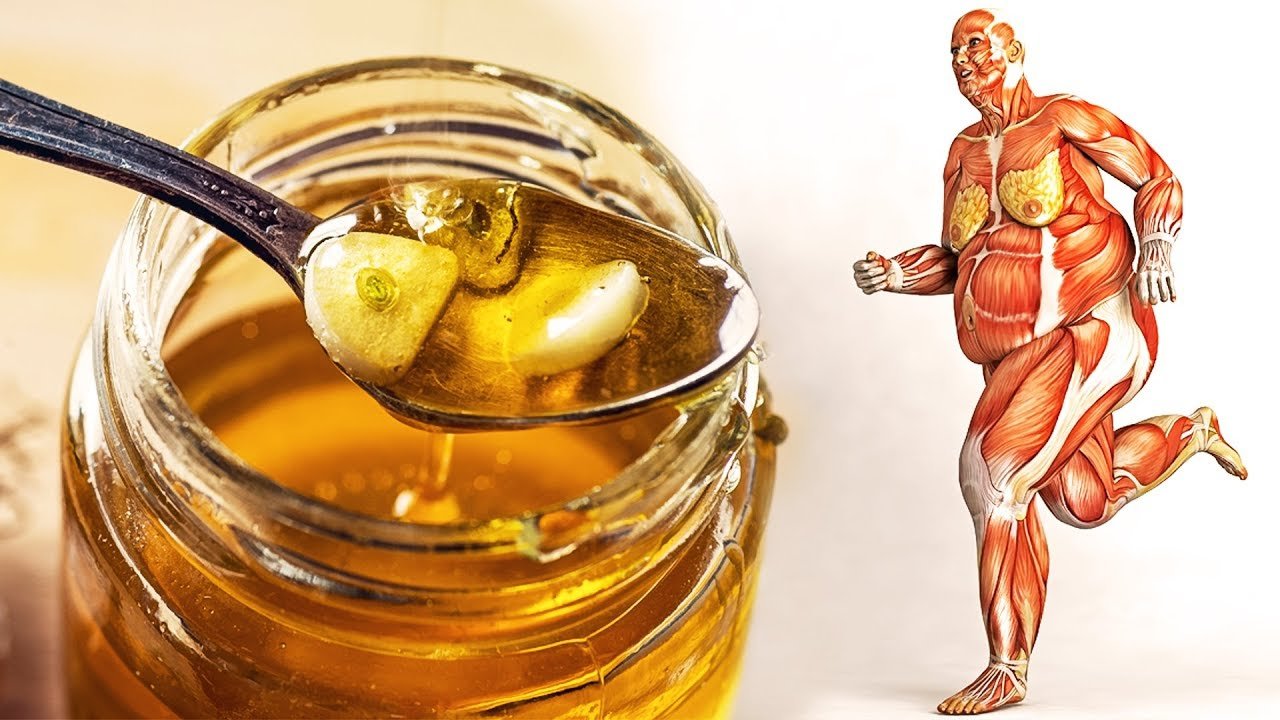 Honey Health Benefits is a sweet viscous food substance produced by bees and some related insects.[1] Bees produce honey from the sugary secretions of plants (floral nectar) or other insects (aphid honeydew) through regurgitation, enzymatic activity, and water evaporation. Honey is stored in wax structures called honeycombs.[2] The variety of honey produced by honey bees (the genus Apis) is the best-known, due to its worldwide commercial production and human consumption.[3] Honey is collected from wild bee colonies, or from hives of domesticated bees, a practice known as beekeeping.

Natural honey contains about 200 substances, including amino acids, vitamins, minerals, and enzymes, but it primarily contains sugar and water. Sugar accounts for 95–99% of honey dry matter. The principal carbohydrate constituents of honey are fructose (32.56 to 38.2%) and glucose (28.54 to 31.3 %), which represents 85–95% of total sugars that are readily absorbed in the gastrointestinal tract [4]

Other sugars include disaccharides such as maltose, sucrose, isomaltose turanose, nigerose, melibiose, panose, maltotriose, melezitose. A few oligosaccharides are also present. Honey contains 4 to 5% fructooligosaccharides, which serve as probiotic agents (5 , 6). Water is the second most important component of honey. Organic acids constitute 0.57% of honey and include gluconic acid which is a by-product of enzymatic digestion of glucose. The organic acids are responsible for the acidity of honey and contribute largely to its characteristic taste (7).

There are about 320 different varieties of honey originating from various floral sources. The flavor, color, and odor of a specific type of honey are depending on the various liquid sources of the flowers and plants visited by the honey bee. Assorted types of honey are comparable in terms of temperature, rainfall, and seasonal and climatic changes. Honey color ranges from light brown to dark brown depending on where the honey bees buzzed

Types by packaging and processing

Generally, honey is bottled in its familiar liquid form. However, honey is sold in other forms and can be subjected to a variety of processing methods.

In the US, honey grading is performed voluntarily (USDA does offer inspection and grading “as on-line (in-plant) or lot inspection…upon application, on a fee-for-service basis.”) based upon USDA standards. Honey is graded based upon a number of factors, including water content, flavor and aroma, the absence of defects, and clarity. Honey is also classified by color, though it is not a factor in the grading scale.[24]

The honey grade scale is

Other countries may have different standards on the grading of honey. India, for example, certifies honey grades based on additional factors, such as the Fiehe’s test, and other empirical measurements.[25]