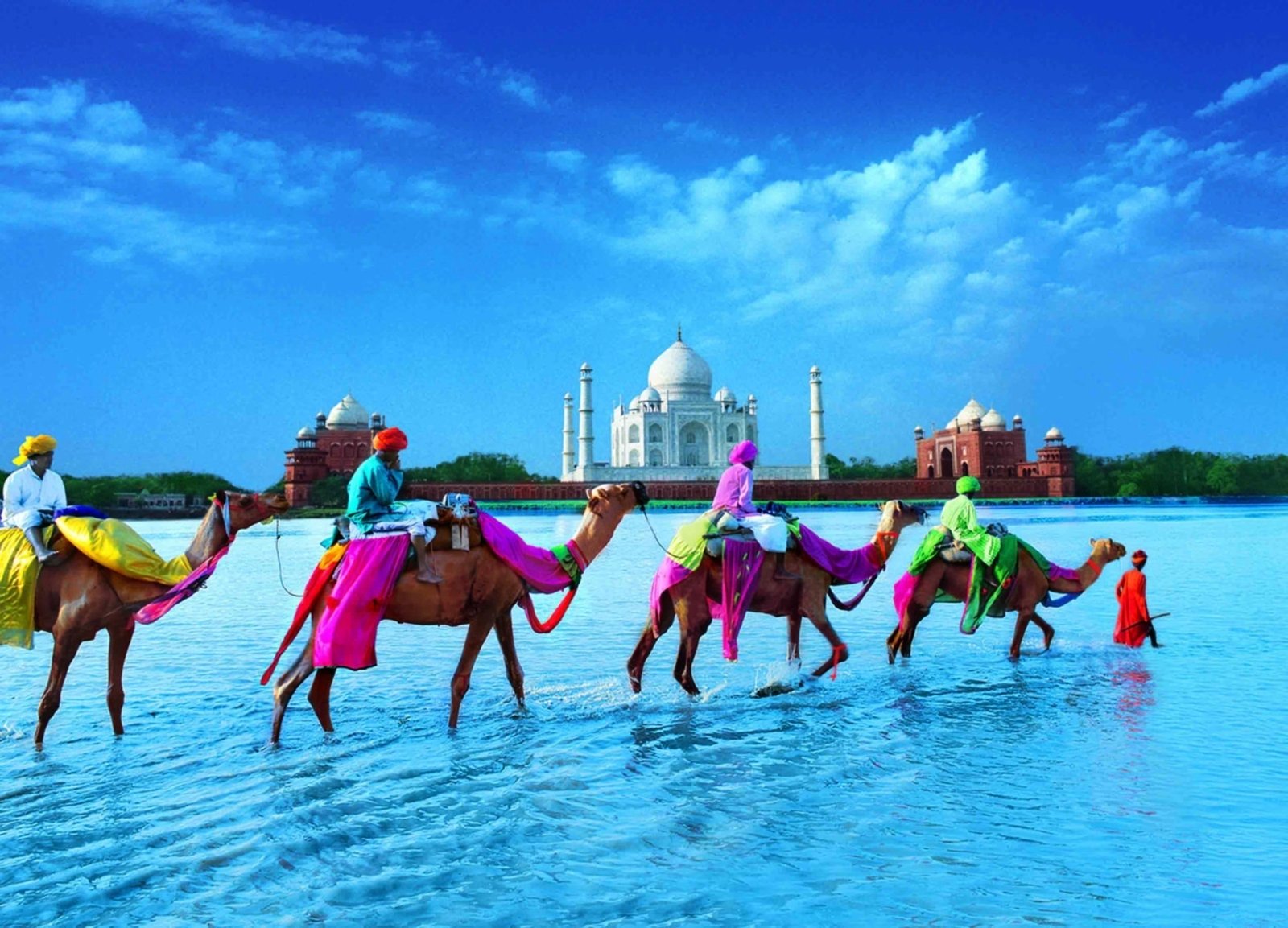 Hemophilia is not one disease but rather one of a group of inherited bleeding disorders that cause abnormal or exaggerated bleeding and poor blood clotting. The term is most commonly used to refer to two specific conditions known as hemophilia A and hemophilia B, which will be the main subjects of this article. Hemophilia A and B are distinguished by the specific gene that is mutated (altered to become defective) and codes for a defective clotting factor (protein) in each disease. Rarely, hemophilia C (a deficiency of Factor XI) is encountered, but its effect on clotting is far less pronounced than A or B.

Haemophilia A – is a recessive X-linked genetic disorder resulting in a deficiency of functional clotting Factor VIII.

Hemophilia A results from too little of a plasma protein called factor VIII, which helps blood clot. The greater the deficiency, the more severe the symptoms.

The type of haemophilia known as parahaemophilia is a mild and rare form and is due to a deficiency in factor V. This type can be inherited or acquired.

Specific sites and types of bleeding are discussed below

In about one-third of the children with hemophilia, there is no family history of the disorder. It is believed that, in these cases, the disorder could be related to a new gene mutation. Tests are available to possible carriers to help determine whether or not they, in fact, carry the abnormal gene.

Signs and symptoms of spontaneous bleeding include:

Normal plasma levels of FVIII range from 50% to 150%. Levels below 50%, or half of what is needed to form a clot, determine a person’s symptoms.

Other therapies may include