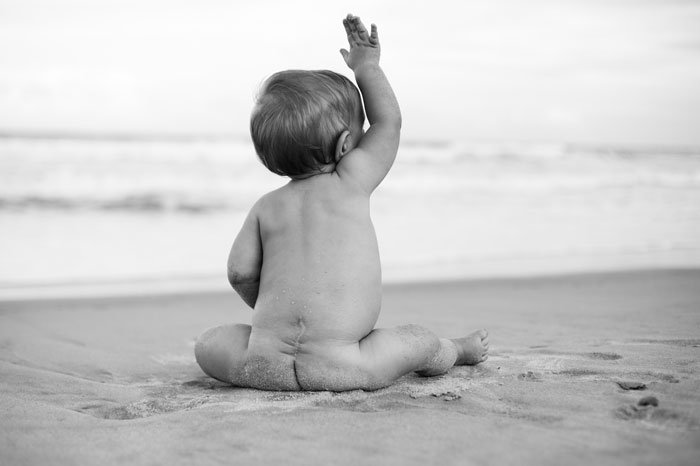 The types of hallucinations include:

Schizophrenia – More than 70% of people with this illness get visual hallucinations, and 60%-90% hear voices. But some may also smell and taste things that aren’t there.

Parkinson’s disease  – Up to half of people who have this condition sometimes see things that aren’t there.

Alzheimer’s disease and other forms of dementia – They cause changes in the brain that can bring on hallucinations. It may be more likely to happen when your disease is more advanced.

Migraines  – About a third of people with this kind of headache also have an “aura,” a type of visual hallucination. It can look like a multicolored crescent of light.
Brain tumor – Depending on where it is, it can cause different types of hallucinations. If it’s in an area that has to do with vision, you may see things that aren’t real. You might also see spots or shapes of light.
Tumors in some parts of the brain can cause hallucinations of smell and taste.Charles Bonnet syndrome – This condition causes people with vision problems like macular degeneration, glaucoma, or cataracts to see things. At first, you may not realize it’s a hallucination, but eventually, you figure out that what you’re seeing isn’t real.

Epilepsy – The seizures that go along with this disorder can make you more likely to have hallucinations. The type you get depends on which part of your brain the seizure affects.

First, your doctor needs to find out what’s causing your hallucinations. He’ll take your medical history and do a physical exam. He’ll ask about your symptoms.

You may need tests to help identify the problem. For instance, an EEG, or electroencephalogram, checks for unusual patterns of electrical activity in your brain. It could show if your hallucinations are due to seizures.

You might get an MRI, or magnetic resonance imaging, which uses powerful magnets and radio waves to make pictures of structures inside your body. It can find out if a brain tumor or something else, like an area that’s had a small stroke, could be causing your hallucinations.

Your doctor will treat the condition that’s causing the hallucinations. The treatment can include things like:

Your doctor may prescribe pimavanserin (Nuplazid). This medicine has been effective in treating hallucinations and delusions linked to psychosis that affects some people with Parkinson’s disease.

Sessions with a therapist can also help. For example, cognitive behavioral therapy, which focuses on changes in thinking and behavior, helps some people manage their symptoms better.

Water on the Knee; Causes, Symptom, Diagnosis, Treatment
You Might Also Like   What is Stem Cell Regenerative Therapy