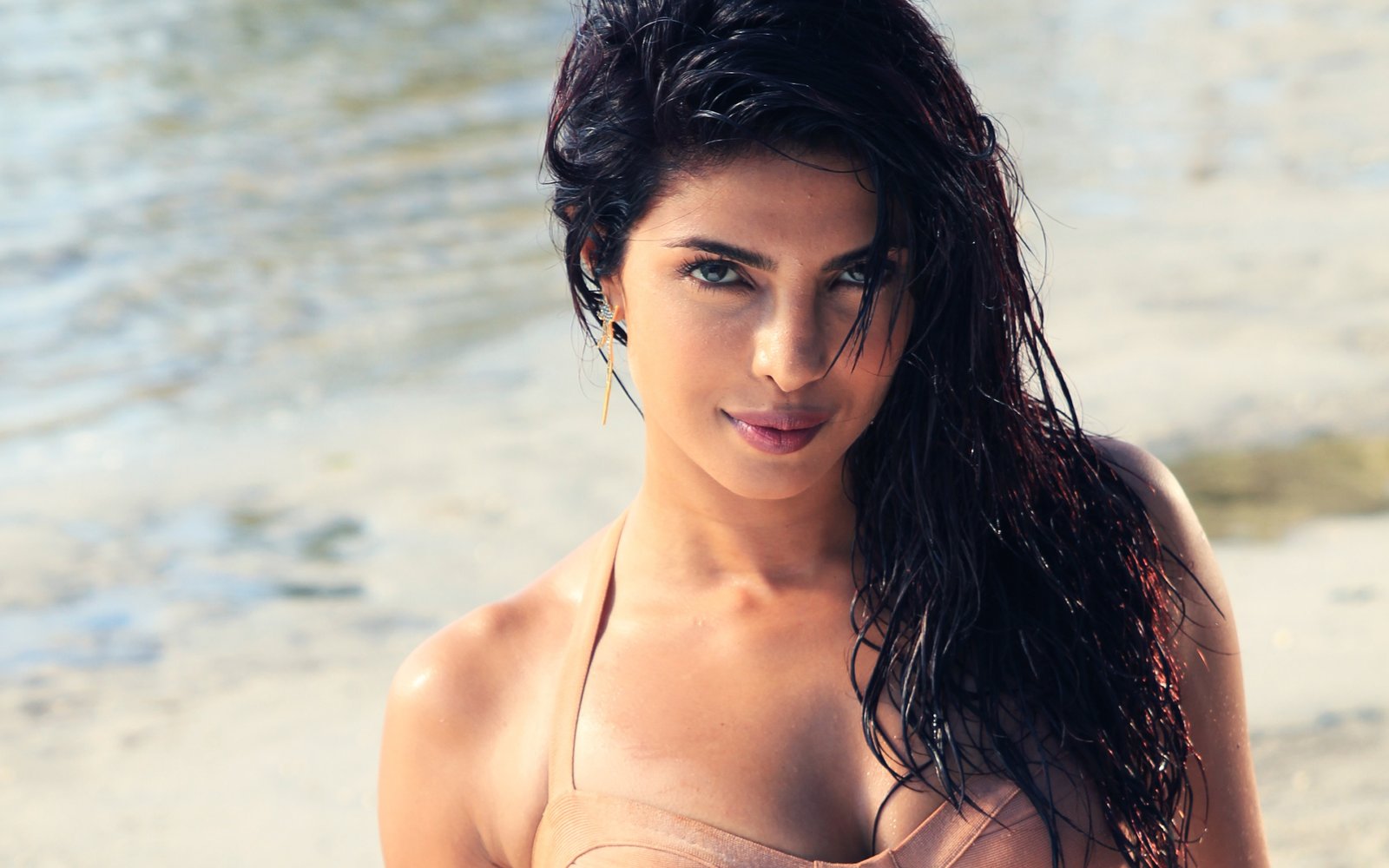 Halitosis is a symptom in which a noticeably unpleasant odor is present on the breath. It can result in anxiety among those affected. It is also associated with depression and symptoms of obsessive-compulsive disorder. Concerns of bad breath may be divided into genuine and non-genuine cases. Of those who have genuine bad breath, about 85% of cases come from inside the mouth. The remaining cases are believed to be due to disorders in the nose, sinuses, throat, lungs, esophagus, or stomach. Rarely, bad breath can be due to an underlying medical condition such as liver failure or ketoacidosis.

Here are the Types of Smells Different Systemic Disease Halitosis

Other Causes of Halitosis

Common causes of the symptom of oral malodor (halitosis)

Efforts may include physical or chemical means to decrease the numbers of bacteria, products to mask the smell, or chemicals to alter the odor creating molecules. It is recommended that in those who use tobacco products stop. Evidence does not support the benefit of dietary changes or chewing gum.

Here are some tips for getting rid of bad breath