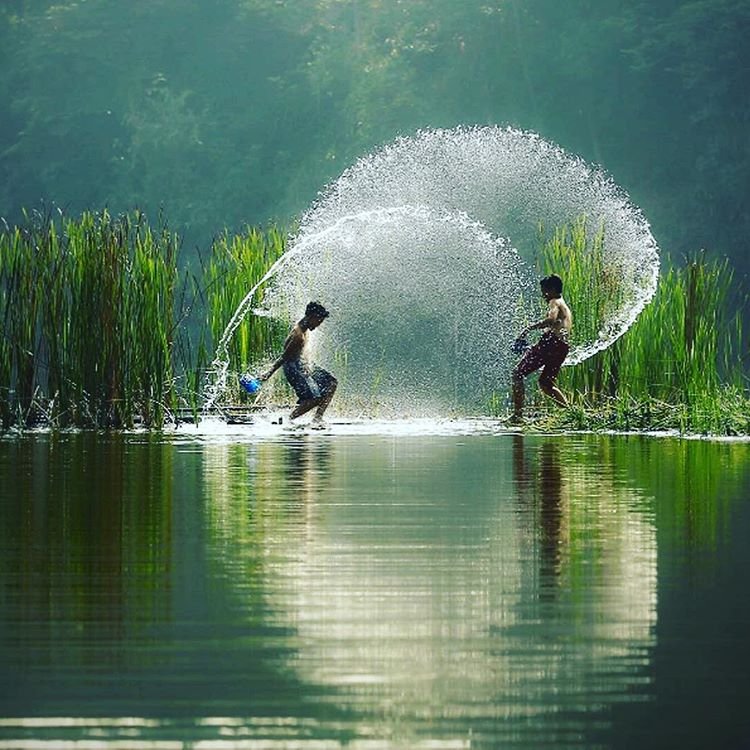 Granisetron is a serotonin 5-HT3 receptor antagonist used as an antiemetic to treat nausea and vomiting following chemotherapy. Its main effect is to reduce the activity of the vagus nerve, which is a nerve that activates the vomiting center in the medulla oblongata. It does not have much effect on vomiting due to motion sickness. This drug does not have any effect on dopamine receptors or muscarinic receptors

Mechanism of Action of Granisetron

2 mg orally given within 1 hour of radiotherapy.

Side Effects of Granisetron

Granisetron may interact with following drugs, supplyments, & may change the efficacy of drugs

There are no available data on the use of granisetron in pregnant women; however, animal studies have revealed no teratogenic effects. Granisetron injection, patch, and oral formulations are classified as FDA pregnancy risk category B. It is not known if granisetron crosses the placenta; however, due to its low molecular weight, passage across the placental barrier is expected.

It is unknown whether granisetron or its metabolites are excreted in human milk. As a precautionary measure, breastfeeding should not be advised during treatment with Granisetron.