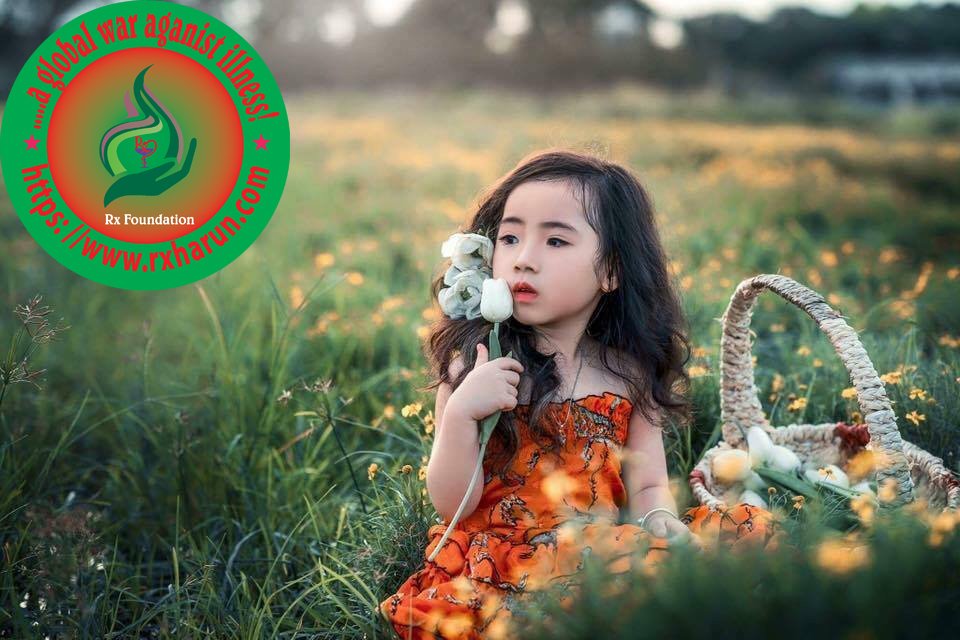 Flurazepam is a member of the benzodiazepines and a long-acting depressor of the central nervous system (CNS) with sedative and hypnotic effects. Flurazepam binds to a specific site on the benzodiazepine-gamma-aminobutyric acid (GABA)-A-chloride ionophore receptor complex located on the neuronal membrane. Binding causes an allosteric modification of the receptor thereby enhancing the affinity of GABA to the receptor leading to an increase in the frequency of chloride-channel opening events, which leads to an increase in chloride ion conductance, neuronal hyperpolarization, inhibition of the action potential, and a decrease in neuronal excitability. By modulating binding of the GABA inhibitory neurotransmitter to GABA-A receptors in the ascending reticular activating system, flurazepam blocks arousal of the cortical and limbic system, thereby exerting its sedative and hypnotic effect.

Flurazepam is a drug which is a benzodiazepine derivative. It possesses anxiolytic, anticonvulsant, hypnotic, sedative and skeletal muscle relaxant properties. It produces a metabolite with a long half-life, which may stay in the bloodstream for days.

Mechanism of Action of Flurazepam

The exact sites and mode of action of the benzodiazepines are unknown. The drugs appear to act at the limbic, thalamic, and hypothalamic levels of the CNS, producing anxiolytic, sedative, hypnotic, skeletal muscle relaxant, and anticonvulsant effects. The effects of benzodiazepines may be mediated through the inhibitory neurotransmitter gamma-aminobutyric acid (GABA). Benzodiazepines are capable of producing all levels of CNS depression from mild sedation to hypnosis to coma.
Anxiolytic and possibly paradoxical CNS stimulatory effects of benzodiazepines are postulated to result from release of previously suppressed responses (disinhibition). After usual doses of benzodiazepines for several days, the drugs cause a moderate decrease in rapid eye movement (REM) sleep. REM rebound does not occur when the durgs are withdrawn. Stage 3 and 4 sleep are markedly reduced by usual doses of the drugs; the clinical importance of these sleep stage alterations has not been established.

Side Effects of Flurazepam

Flurazepam may interact with following drug, supplements, & may change the efficacy of the drug