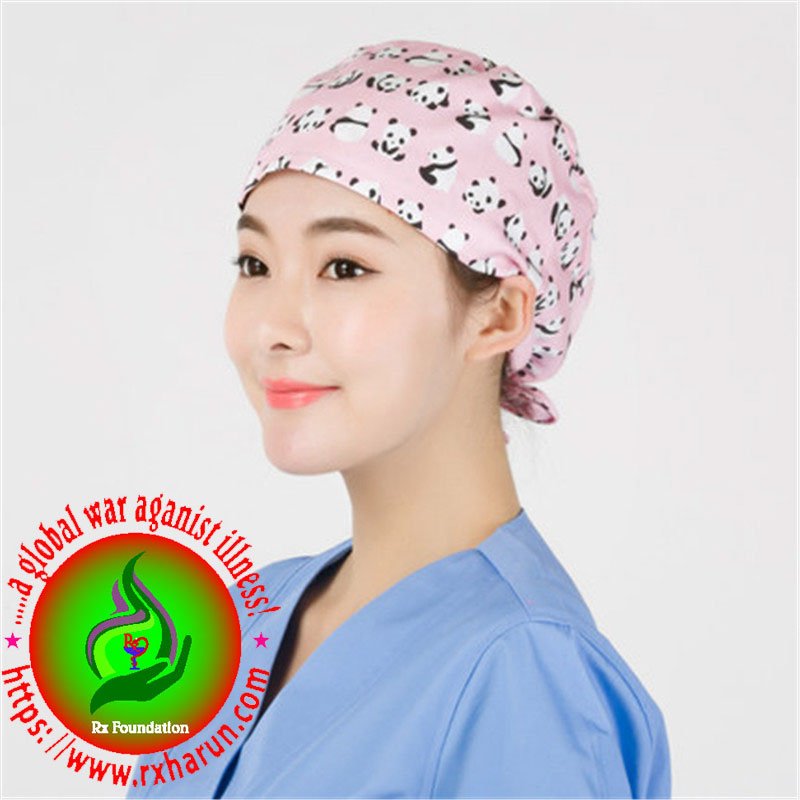 Fluoxetine hydrochloride is the first agent of the class of antidepressants known as selective serotonin-reuptake inhibitors (SSRIs). Despite distinct structural differences between compounds in this class, SSRIs possess similar pharmacological activity. As with other antidepressant agents, several weeks of therapy may be required before a clinical effect is seen. SSRIs are potent inhibitors of neuronal serotonin reuptake. They have little to no effect on norepinephrine or dopamine reuptake and do not antagonize & alpha; – or & beta; -adrenergic, dopamine D< sub> 2< /sub> or histamine H< sub> 1< /sub> receptors. During acute use, SSRIs block serotonin reuptake and increase serotonin stimulation of somatodendritic 5-HT< sub> 1A< /sub> and terminal autoreceptors. Chronic use leads to desensitization of somatodendritic 5-HT< sub> 1A< /sub> and terminal autoreceptors. The overall clinical effect of increased mood and decreased anxiety is thought to be due to adaptive changes in neuronal function that leads to enhanced serotonergic neurotransmission. Side effects include dry mouth, nausea, dizziness, drowsiness, sexual dysfunction and headache. Side effects generally occur within the first two weeks of therapy and are usually less severe and frequent than those observed with tricyclic antidepressants. Fluoxetine may be used to treat major depressive disorder (MDD), moderate to severe bulimia nervosa, obsessive-compulsive disorder (OCD), premenstrual dysphoric disorder (PMDD), panic disorder with or without agoraphobia, and in combination with olanzapine for treatment-resistant or bipolar I depression. Fluoxetine is the most anorexic and stimulating SSRI.

Fluoxetine is the first agent of the class of antidepressants known as selective serotonin-reuptake inhibitors (SSRIs & an antidepressant of the selective serotonin reuptake inhibitor (SSRI) class. It is used for the treatment of the major depressive disorder, obsessive-compulsive disorder (OCD), bulimia nervosa, panic disorder, and premenstrual dysphoric disorder.

Mechanism of action of Fluoxetine

Metabolized to norfluoxetine, fluoxetine is a selective serotonin-reuptake inhibitor (SSRI), it blocks the reuptake of serotonin at the serotonin reuptake pump of the neuronal membrane, enhancing the actions of serotonin on 5HT1A autoreceptors. SSRIs bind with significantly less affinity to histamine, acetylcholine, and norepinephrine receptors than tricyclic antidepressant drugs. According to the amines hypothesis, a functional decrease in the activity of amines, such as serotonin and norepinephrine, would result in depression; a functional increase of the activity of these amines would result in mood elevation. Fluoxetine’s effects are thought to be associated with the inhibition of 5HT receptor, which leads to an increase of serotonin level. Antagonism of muscarinic, histaminergic, and α1–adrenergic receptors has been hypothesized to be associated with various anticholinergic, sedative, and cardiovascular effects of classical tricyclic antidepressant (TCA) drugs. Fluoxetine binds to these and other membrane receptors from brain tissue much less potently in vitro than do the tricyclic drugs.

Initial dose: 20 mg orally once a day in the morning, increased after several weeks if sufficient clinical improvement is not observed

Side Effects of Fluoxetine

Fluoxetine may interact with following drugs, supplements & may change the efficacy of drugs

If you are pregnant or breastfeeding, think you may be pregnant or are planning to have a baby, ask your doctor, pharmacist or nurse for advice before taking this medicine. When taken during pregnancy, particularly in the last 3 months of pregnancy, medicines like Fluoxetine may increase the risk of a serious condition in babies, called persistent pulmonary hypertension of the newborn (PPHN), making the baby breathe faster and appear bluish. These symptoms usually begin during the first 24 hours after the baby is born.

Breastfeeding is not recommended whilst taking fluoxetine. Fluoxetine has been shown to reduce the quality of sperm in animal studies. Theoretically, this could affect fertility, but the impact on human fertility has not been observed as yet.