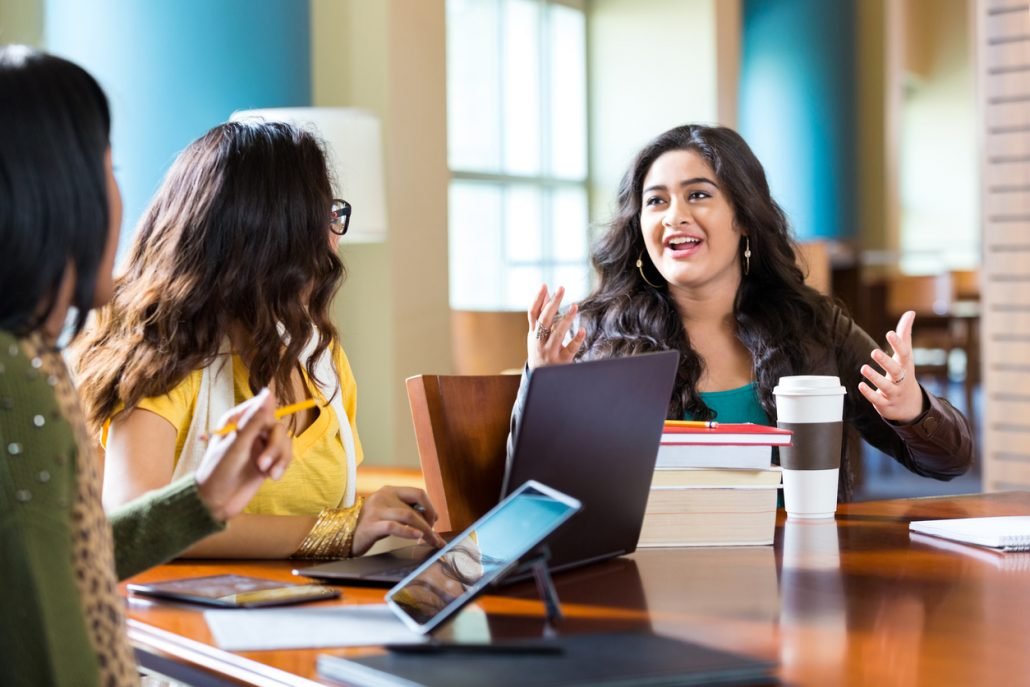 Fluoroquinolones /quinolone antibiotic is any member of a large group of broad-spectrum bactericides that share a bicyclic core structure related to the compound 4-quinolone. They are used in human and veterinary medicine to treat bacterial infections, as well as in animal husbandry. Nearly all quinolone antibiotics in modern use are fluoroquinolones, which contain a fluorine atom in their chemical structure and are effective against both Gram-negative and Gram-positive bacteria. One example is ciprofloxacin, one of the most widely used antibiotics worldwide.

The second-generation class is sometimes subdivided into “Class 1” and “Class 2”.

A structurally related second-generation drug, but formally not a 4-quinolone, is enoxacin

Unlike the first and second generations, the third generation is active against streptococci.

A structurally related third-generation drug, but formally not a 4-quinolone, is tosufloxacin

Mechanism of Action of Fluoroquinolones /Quinolone

The bactericidal action of ciprofloxacin results from inhibition of the enzymes topoisomerase II (DNA gyrase) and topoisomerase IV, which are required for bacterial DNA replication, transcription, repair, strand supercoiling repair, and recombination.
The mechanism by which ciprofloxacin’s inhibition of DNA gyrase or topoisomerase IV results in death in susceptible organisms has not been fully determined. Unlike beta-lactam anti-infectives, which are most active against susceptible bacteria when they are in the logarithmic phase of growth, studies using Escherichia coli and Pseudomonas aeruginosa indicate that ciprofloxacin can be bactericidal during both logarithmic and stationary phases of growth; this effect does not appear to occur with gram-positive bacteria (e.g., Staphylococcus aureus). In vitro studies indicate that ciprofloxacin concentrations that approximate the minimum inhibitory concentration (MIC) of the drug induce filamentation in susceptible organisms; high concentrations of the drug result in enlarged or elongated cells that may not be extensively filamented. Although the bactericidal effect of some fluoroquinolones (e.g., norfloxacin) evidently requires competent RNA and protein synthesis in the bacterial cell, and concurrent use of anti-infectives that affect protein synthesis (e.g., chloramphenicol, tetracyclines) or RNA synthesis (e.g., rifampin) inhibit the in vitro bactericidal activity of these drugs, the bactericidal effect of ciprofloxacin is only partially reduced in the presence of these anti-infectives. This suggests that ciprofloxacin has an additional mechanism of action that is independent of RNA and protein synthesis.

Side Effects of Fluoroquinolones /Quinolone

Fluoroquinolones may interact with following drugs, supplements, & may change the efficacy of drugs